The first Shank was a gorgeously animated action game that suffered from some badly designed levels. Given a second chance at creating a gory tale of vengeance, developer Klei Entertainment has fixed a lot of tiny problems in Shank 2, but the major frustrations from the first game have largely stuck around.

The biggest shift in Shank 2 comes in the form of much smarter controls. Instead of the attack button also grabbing healing drinks, there’s now a dedicated button for picking up health drops, so you won’t use them accidentally while fighting. The mostly useless block button is now gone entirely, with a smoother and more reliable dodge move mapped to the right stick.

While I felt significantly more in control than in the last game, the developer has balanced out the newfound precision by throwing out more (and denser) waves of enemies. By the final few levels, every encounter becomes a slog to see if you can survive another 20 or 30 enemies in difficult new configurations with infrequent checkpoints. At first it’s fun, but eventually there are too many bodies on screen to keep track of the action, which is a major problem when enemies wielding guns or Molotov cocktails pop up in the corner.

In addition to moving better than before, main character Shank can pick up weapons dropped by enemies, lending welcome variety to the combat. I enjoyed occasionally switching to a baseball bat, lead pipe, or even kitchen sink when I got bored of chainsawing enemies, and each weapon has its own speed and damage potential to learn. Though Shank’s weapon options have increased, he can no longer swap between core weapons on the fly. Now you choose a loadout at the start of each area and can only modify it when you die. I don’t understand why Klei would limit Shank’s arsenal in such an arbitrary way while allowing him to pick up any random weapon off the ground.

Even if you’re able to appreciate the combat, one thing you certainly won’t find in Shank 2 is a compelling motivation for all the bloodshed. While the original game’s plot was thin, Shank was at least given reason for murdering everyone in his path. The supporting cast is larger now, but the brief and soulless cutscenes don’t provide any reason to care about the characters nor enough evidence to warrant a massacre. I don’t think a stylish action game needs a deep plot, but if developers are devoting time and resources to the story, they should be able to do better than this.

Thankfully, narrative isn’t a concern for Shank 2’s best feature: the wave-based cooperative survival mode. We’ve seen this type of mode pop up in tons of games in the last few years, but it gels nicely with Shank 2’s fast-paced action, allowing you to quickly build up a huge score and money to purchase bonuses between rounds. You can choose between multiple characters with unique buffs and weapons, and each level is peppered with clever traps that help you survive especially brutal rounds. I just wish there were more than three maps to play on.

While I continue to respect Klei Entertainment’s art style and devotion to bloody fantasy above all else, it needs to design less frustrating levels and encounters before its games truly click for me. The upgrades in Shank 2 are a lot like the act of revenge: It feels satisfying in the short term, but in the end you’re left with the empty feeling that maybe it didn’t improve that much at all. 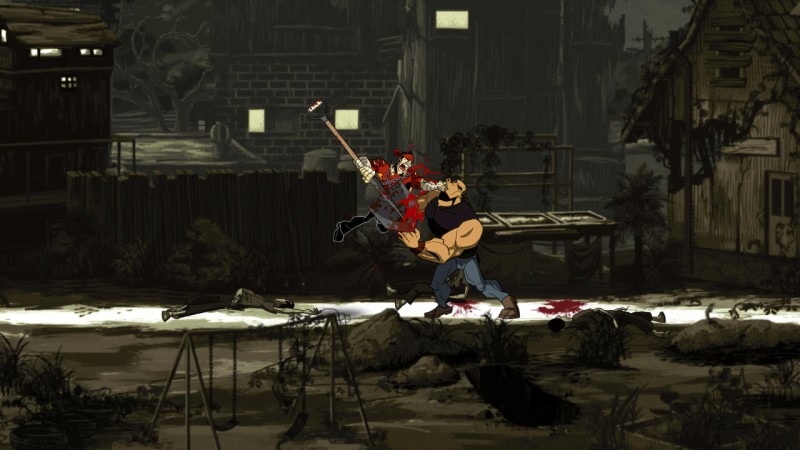 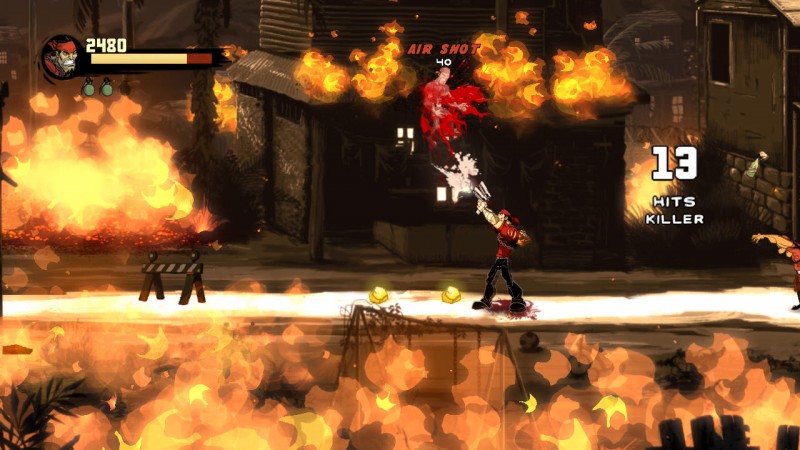 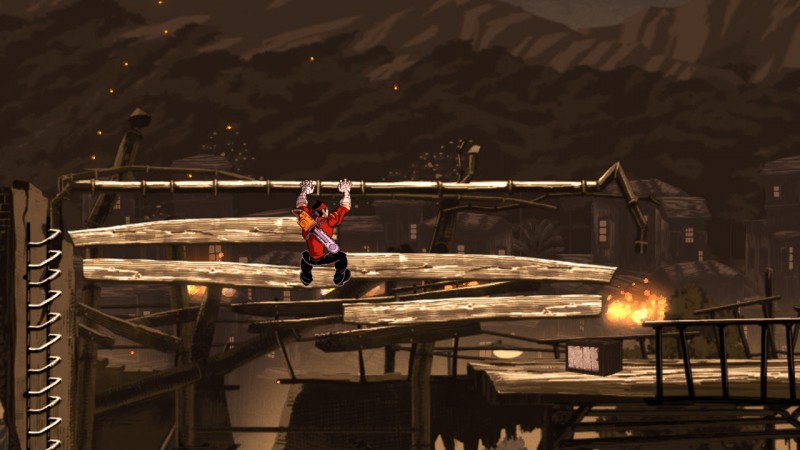 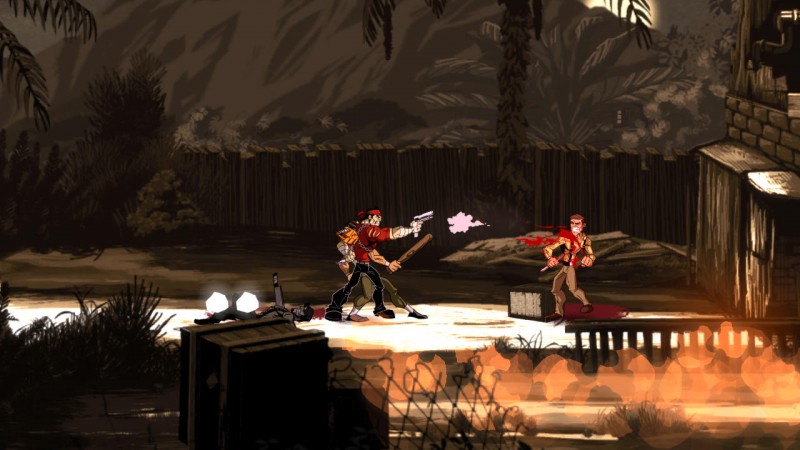 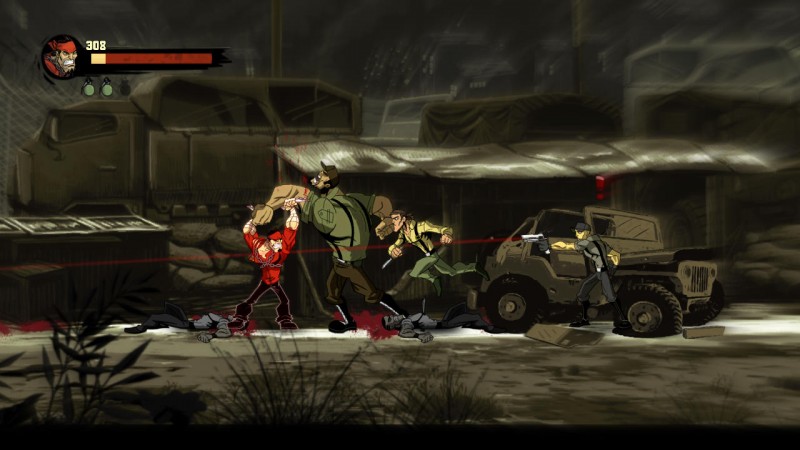 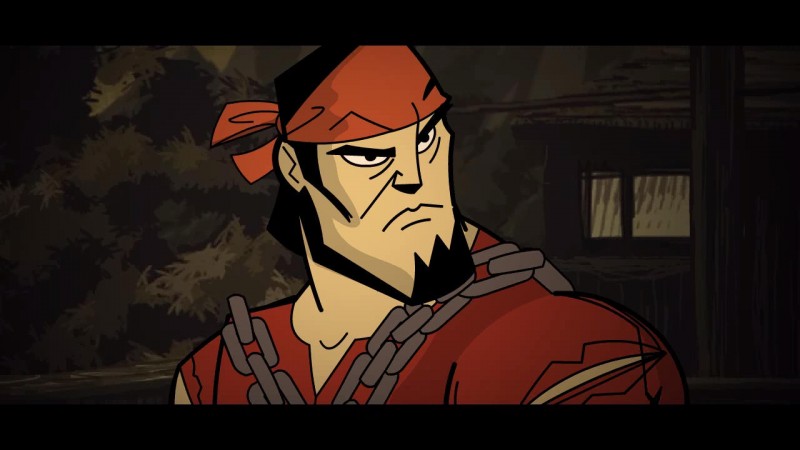 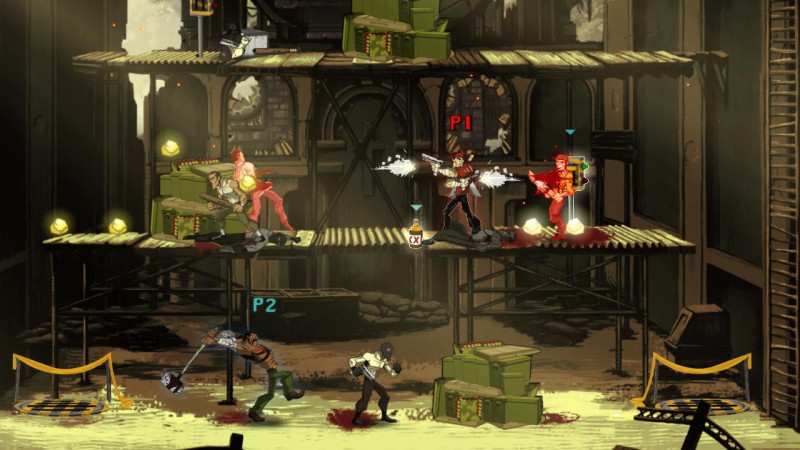 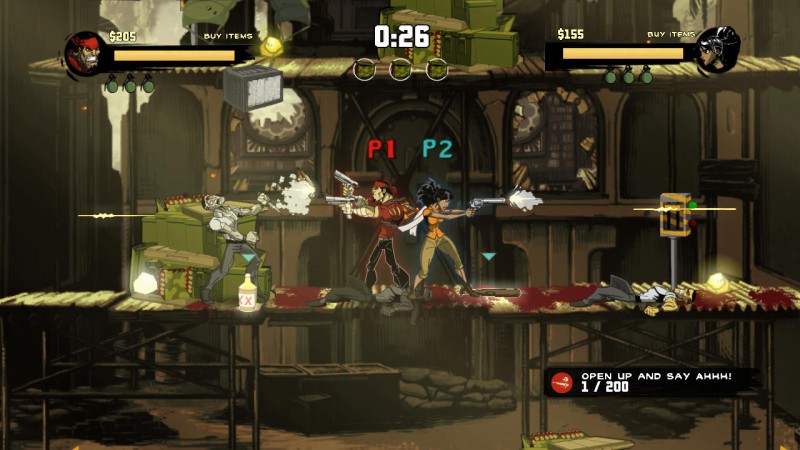 strations from the first game have
largely stuck around.

Purchase More Info
7
i
Game Informer's Review System
Concept Revisit the titular character’s rage-fueled quest for revenge with some welcome tweaks to the gameplay
Graphics As with the first game, Shank’s colorful art and fluid animation are the high point
Sound The music remains forgettable, and the voice acting sounds too unenthusiastic to belong to the game’s violent characters
Playability Remapped controls make the moment-to-moment action in Shank 2 less annoying than its predecessor
Entertainment Despite some improvements and a fun new co-op mode, this sequel still packs in too much unnecessary frustration
Replay Moderate