A single, deserted street is often where you start in Robo Recall. Nothing but asphalt, a few cars, some streetlights, and silence. It doesn’t last long. Within moments, countless robots flood the sector, armed with shotguns, pistols, and claws primed to pull you limb from limb. Too bad for them you’ve got two pistols with endless ammo ready to put them all out of commission.

Essentially a new spin rendition of on-rails, light-gun shooters like Time Crisis and House Of The Dead, Robo Recall has you playing an agent who works for Roboready, a large corporation in an unnamed city that manufactures servant robots. The robots suddenly start going haywire and begin attacking citizens. You step in to recall them by destroying them and collecting their chips in whatever way you see fit.

Robo Recall gives players a degree of tactical flexibility not usually present in light-gun shooters. Yes, you can settle for shooting enemies if you’re boring. You can also warp to them, reach out and grab a handle middle of their chest, and bash them into the ground over and over again before you roll the corpse into another robot like a bowling ball. If you’re standing in front of an enemy shooting bullets or shells at you, you can bat the bullets back or pick them out of the air and drop them to the ground. You can also pick enemies up and use them as shields, or take the weapon from their hands and use it to blow them away.

The joy of Robo Recall is finding out what your options are, then learning how to string them together to create higher scoring combos. I had fun immersing myself in the action and experimenting – and getting rewarded for my ingenuity. For example, one of my favorite moments was when I found out I could juggle an enemy in the air with bullets, receive a specific score boost for juggling them, and then grab that same enemy out of midair with my hands and throw them into a nearby truck.

The action is intense and always up-close-and-personal. Robo Recall excels at being pure power fantasy, with its simplistic but elegant systems lets players become a sci-fi blockbuster savior in a way that just isn’t possible in non-VR games. Picking up an enemy with my own hands, using him as a shield, and then returning fire with my own weapon is exhilarating. The intimacy of the violence and the demand that I constantly move my hands to orchestrate combos like some violent conductor makes what would could ho-hum action in another game thrilling here. My only quibble is that the teleportation-based movement takes some getting used to as you jump from spot to spot. While that might sound like a bummer, the Oculus Touch’s thumbsticks make it efficient once you’ve got the system down. It took me 15 minutes to get there, but once I had it, I was maneuvering in these massive environments with ease. Movement in the game isn’t as fun as other aspects but it’s a lot more tolerable than moving around in other VR games is.

Racking up high-scoring combos isn’t just for bragging rights; the bigger your score is at the end of a level, the more stars you gain, and stars are used to unlock weapon upgrades and attachments, like compensators for your pistol that deal higher damage or a recoil-reducer for your shotgun. This system is a smart callback to the scoreboard focus of arcade shooters, but it also gives its players tangible rewards as a smart compromise between the nostalgia of arcade cabinets and the content-driven desires of contemporary gaming.

One of Robo Recall’s biggest surprises is how well-written it is. The story is simplistic, which works well since it complements the carnage-focused gameplay. A strong humorous undercurrent runs also through the campaign, skewering both corporate culture and science-fiction. For example, your A.I. assistant tells you that your office is “up to minimum safety standards” the first time you step inside it, and robots often scream “Robot Heaven! I see it!” or sing the same song HAL sings in 2001: A Space Odyssey when he dies. I was chuckling just as often as I was wowed by the actions available to me during the gameplay.

Robo Recall doesn’t feel like a tech demo or minuscule offering of a promising concept. It’s the only VR game I’ve walked away from thinking I was satisfied with the amount and variety of content available. Its brand of action is unique and entertaining, and I haven’t played anything like it before. Robo Recall isn’t just a great VR game. It’s a great action game, period. 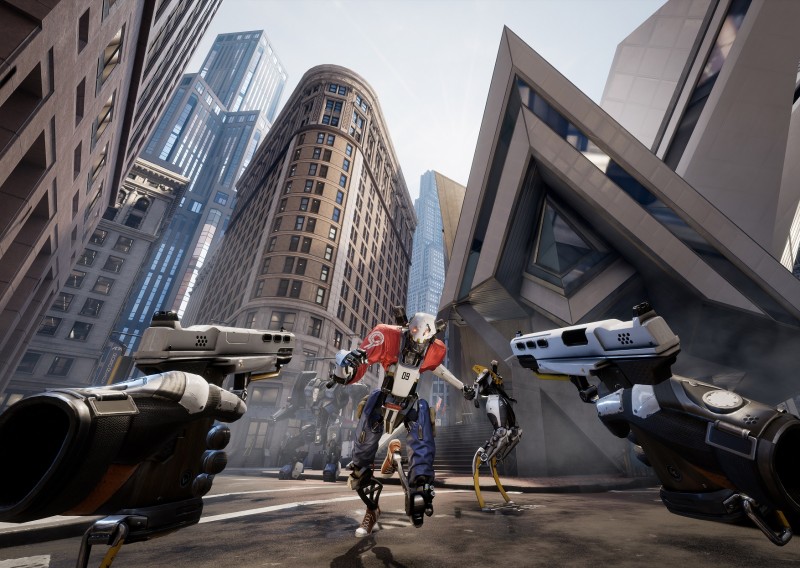 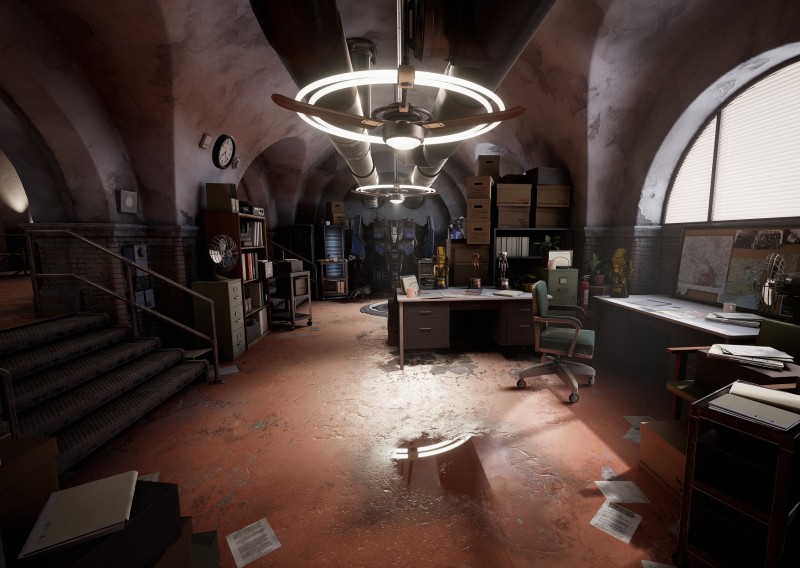 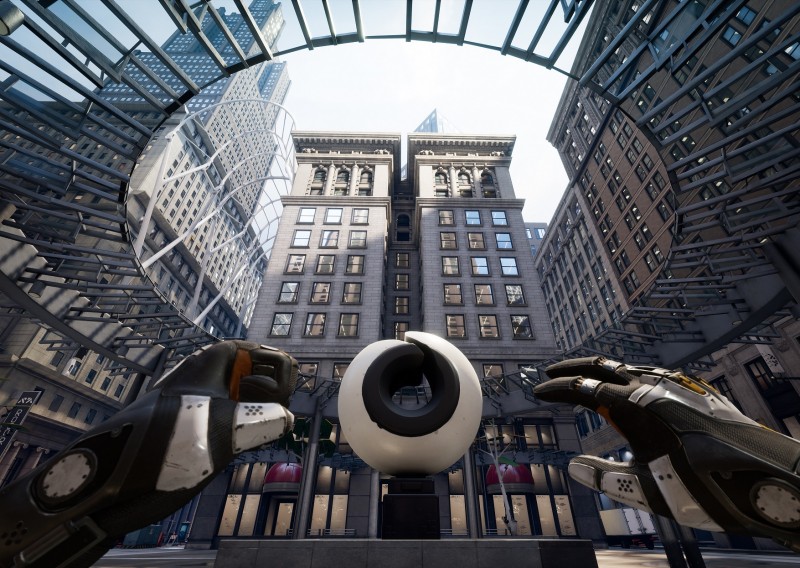 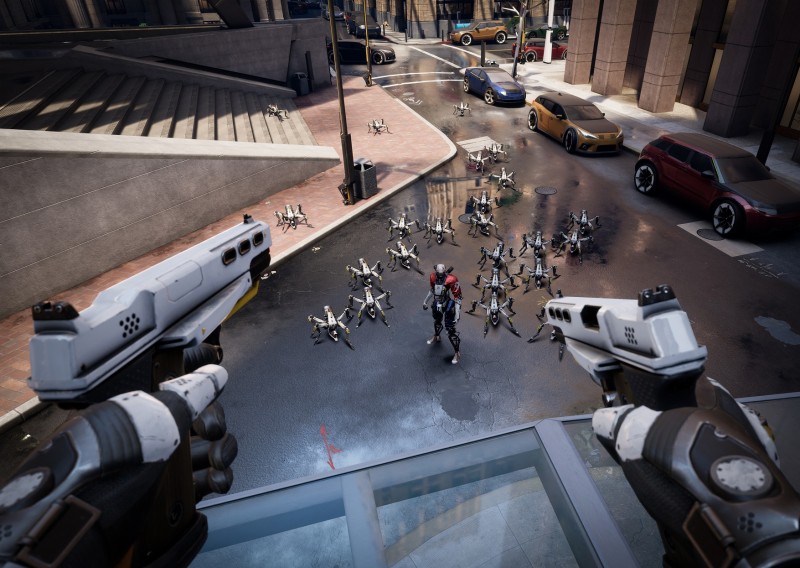 8.75
About Game Informer's review system
Concept
Take on a city of angry robots in this arcadey VR shooter
Graphics
Both the environment and character models are gorgeous and impressively detailed
Sound
Arena rock & roll does its job, providing good background music for the frenzied action
Playability
After an initial adjustment period, maneuvering is easy and everything is fast and fluid
Entertainment
This is one of the funniest, zaniest games you can play in VR, thanks to its mixture of thrilling action and effective humor
Replay
High