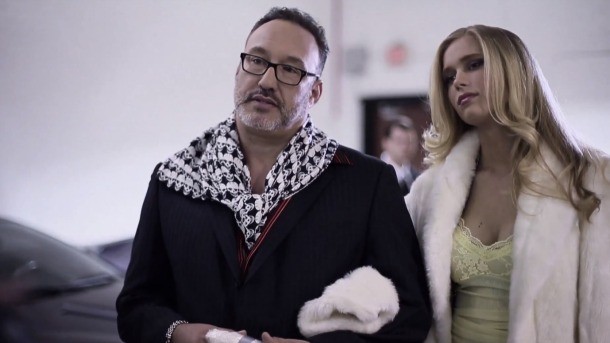 Overkill Software and 505 Games released episode 3 today of the Payday live-action web series. The newest entry picks up right where episode 1 and episode 2 left off. Each episode is between six and eight minutes long.

Episode 3 begins to unravel a connection between the Payday Crew and a larger threat, and reveals two new characters – Hector and Lucas.

Check out our preview for Payday 2, which comes out this August for PlayStation 3, Xbox 360, and PC.