Presenting itself as a cross between Journey and Shadow Of The Colossus, Oure is an indie adventure that pursues those influences doggedly, often at its own peril. While its watercolor visuals make a strong first impression, broken controls and sparse, boring gameplay result in a journey that feels aimless and dull.

You enter Oure under mysterious circumstances. As a boy or girl capable of transforming into a dragon, your parents spur you on to save the world (no pressure, mom and pops). From there, you’re soaring among the clouds, collecting blue orbs to turn on light towers, which then summon massive titans that you must take on in order to restore the post-apocalyptic world beneath you. Half of your time is spent meandering around the clouds, and the lack of environmental variety gets old fast. While freeform exploration segments aren’t necessarily a bad thing, constantly staring at misty whiteness makes the world of Oure dull to explore.

The other half of the game has you saving titans, and doesn’t fare much better. You return the titans to their former senses by solving line puzzles on their backs, which have you navigating a diagram with a limited number of moves. These puzzles range from incredibly easy to unfairly cryptic; Oure doesn’t adequately explain the rules of the more complex puzzles, as certain line paths become unallowed in the graphs for no discernible reason, so it ultimately comes down to trial and error in later segments of the game. While most of these sequences give you unlimited time to solve them, some of the latter ones are timed, giving you precious few seconds to work with. I never felt some great sense of victory or pride in solving the most difficult puzzles, only mild relief that I had finally overcome an obstacle through mindless repetition and luck.

Compounding the problems with these sections is the floaty nightmare of a control scheme. Your dragon never stops moving. Even when you need it to be in one space, you’re constantly moving the sticks around, so bosses that require you to hit some levers before you can even activate the line puzzles are frustrating since movement response is sluggish and you can’t hover in one spot. Glitches make these sections even more aggravating; my dragon often clipped into the bosses and then flung out wildly thanks to a physics bug. I even lost substantial progress during a titan battle because the game crashed.

In spite of the numerous flaws, it’s hard to deny that Oure occasionally looks stunning, especially when it comes to your dragon and the various titans. The design of every living being is imbued with watercolor art style reminiscent of Abzu and Journey but even a gorgeous visual style can’t support Oure’s lack of engaging gameplay and sparse storytelling, since annoyance quickly outweighs awe.

Even as a brief five-hour adventure, Oure is thoroughly unpleasant. Even if the control scheme was better and everything was more polished, nothing beyond its distinct visuals makes Oure stand out or provide consistent entertainment. The concept of saving the world as a dragon taking on monsters in the skies is exciting, but the final experience falls far short of that vision. 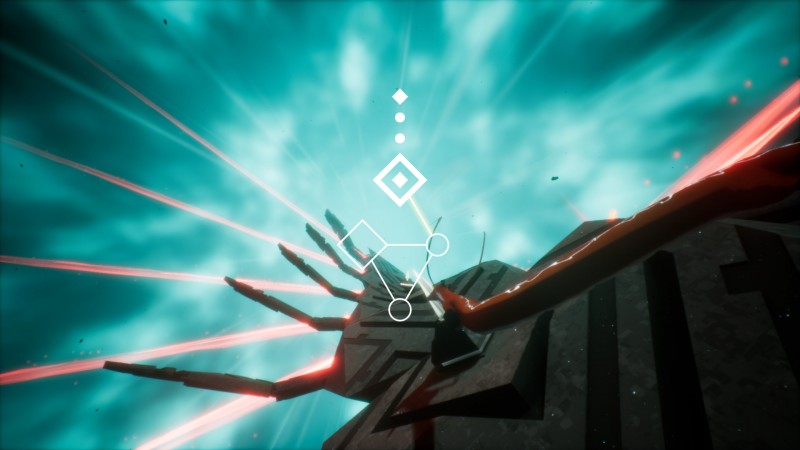 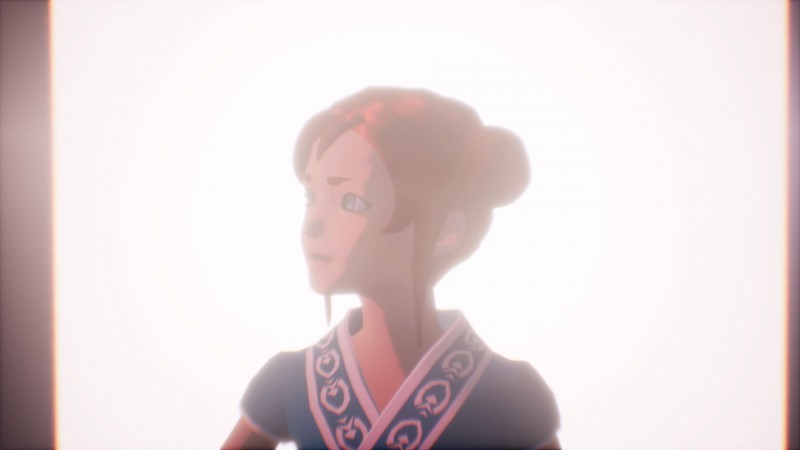 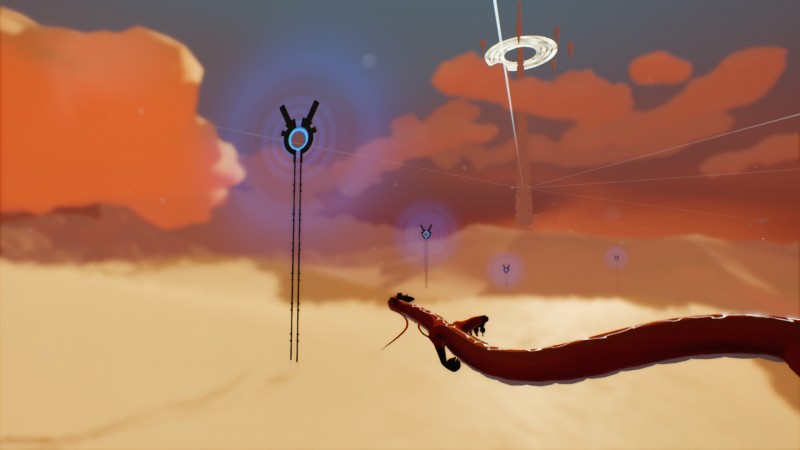 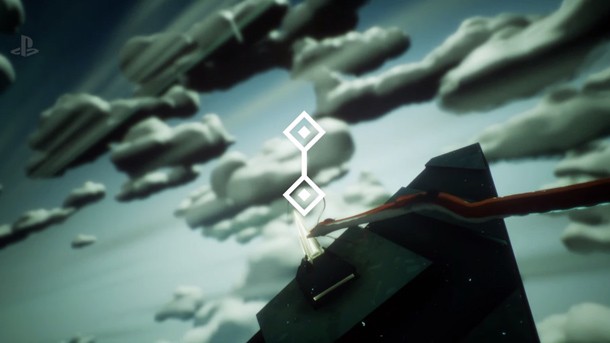 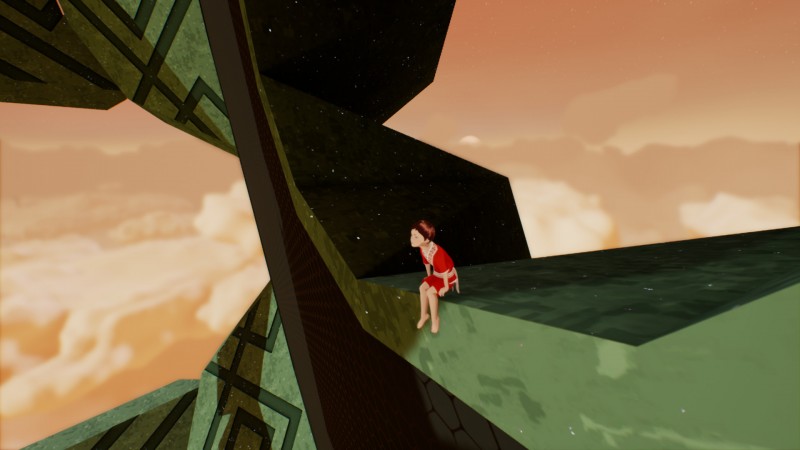 This indie adventure doesn't have much to offer beyond good looks.

Purchase More Info
5
i
Game Informer's Review System
Concept Soar among the clouds and save the world as a child capable of transforming into a dragon
Graphics Oure makes a good first impression with detailed character models, but its environments are uninspired and repetitive
Sound Every booming track sounds the same, and soon the music wears out its welcome
Playability An abysmal control scheme serves as Oure’s fatal flaw
Entertainment Oure is beautiful, but it’s dull and cribs too much from its inspirations to be a worthwhile journey on its own
Replay Low