The Fortune Street series has been running in Japan since 1991 under the name Itadaki Street, but if I didn’t know any better I could swear it’s a direct answer to our constant criticisms of Nintendo’s always disappointing Mario Party/Wii Party games. The latter makes a mockery of board game design, filling each iteration with random, make-or-break nonsense that removes any sense of strategy. Fortune Street, on the other hand, takes its cues from Monopoly, populating a cerebral world of property ownership and stock buying with characters from the Mario and Dragon Quest series.

Though you play on over a dozen different boards, the core gameplay is always the same: Four characters vie for economic control by rolling a die and making their way around the board. Land on an empty property and you can choose to buy it with whatever cash you have in hand. If other players land on it in the future, they’ll need to pay you money. Collect four card suit symbols spread around the far corners of each board, and you can pass the starting point for some bonus bucks.

This foundation is a clone of Monopoly, but things get more interesting with the introduction of a stock system. Every time you pass by the bank, you can purchase stocks in different sectors of the map. A sector’s stock rating goes up whenever property in that region is upgraded or whenever a player purchases 10 more stocks. Owning stocks in a sector also allows you to receive a cut of any money paid by players who land on property in that sector. You even get a commission on payments you have to make.

This deceptively simple system makes room for smart players to manipulate their opponents into earning them money. Even if you start off with some bad rolls and miss out on the best property, you can play the stocks smart enough that you win in the end. At one point an opponent upgraded his property to max level and ended up giving me 300 gold and putting me in the lead. A system with enough granularity to piggyback off your enemies and into the lead or make you second-guess whether you should upgrade your own buildings is much more interesting than the average luck-based party game fare.

That’s not to say no luck is involved. As with any board game that operates on dice rolls, I occasionally had a bad run where I kept hitting undesirable numbers. Each board has its own gimmick, and there are a few in particular where certain parts of the board are accessible only by pipes or special switches. I sometimes found myself stuck in a loop of going around the same area over and over again, either trying to get into one of these side areas to collect a suit symbol or trying to get back to the bank. A special arcade square teleports players to one of a handful of possible minigames, but these are generally very quick and easy and have much less of an impact on the overall game than in Mario Party.

Though it’s clearly inspired by Monopoly, Fortune Street wisely avoids that game’s notoriously never-ending game sessions. Rather than waiting for each player’s cash to slowly, painfully drain away, each game of Fortune Street has an end goal from the start. Hit the desired amount of cash and make it back to the bank, and you win. These rules make for faster, tighter games, where the best players rotate through the top spot consistently.

Whatever its minor quirks, I can’t overstate my satisfaction with Fortune Street. Though it’s technically developed by Square Enix, Nintendo’s choice to finally publish this series in North America shows some awareness on its part. The publisher seems to have heard the persistent whining of board game fans bored to death with brain-dead Mario Party releases. With the addition of both local and online multiplayer, Fortune Street is a much smarter, infinitely more playable title. If you’re a fan of board games, it deserves your support. 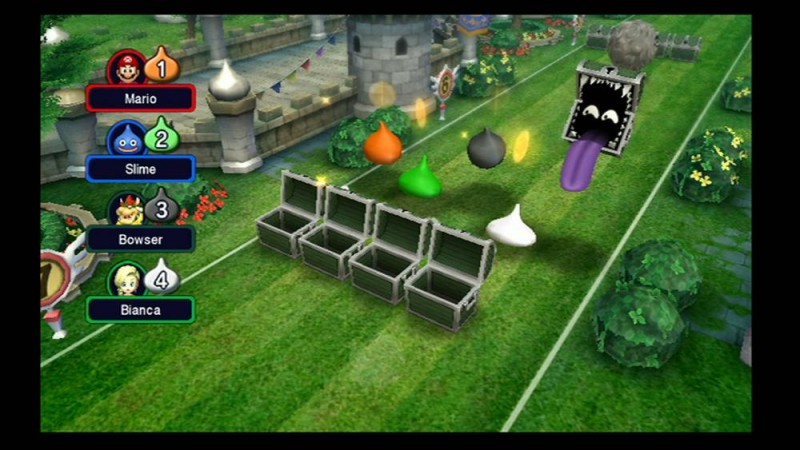 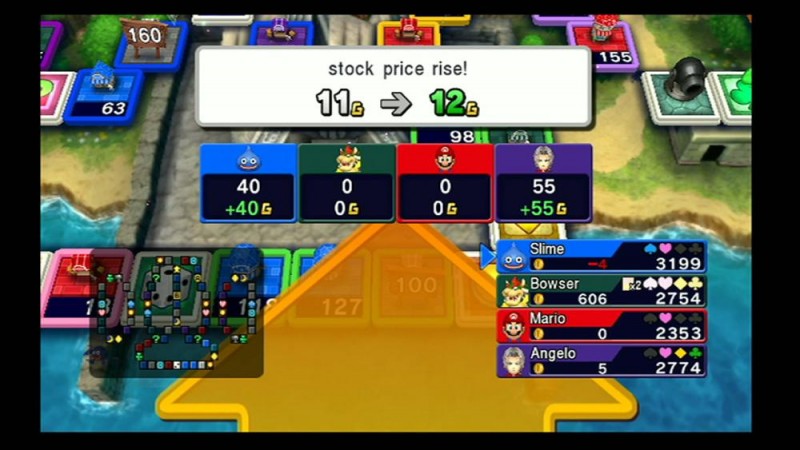 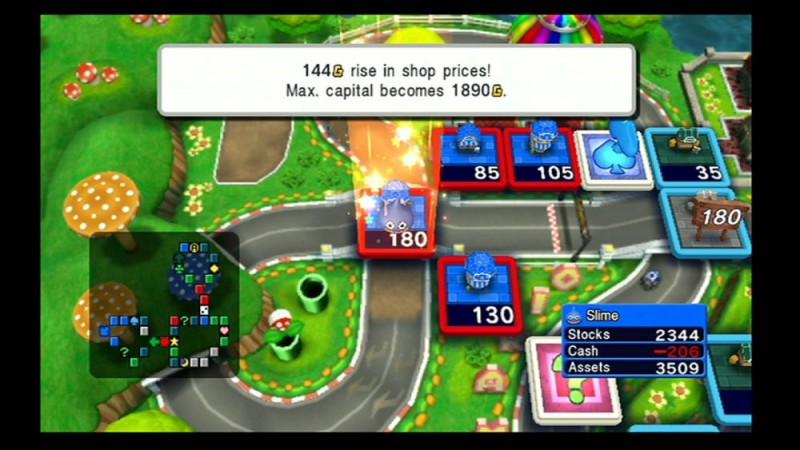 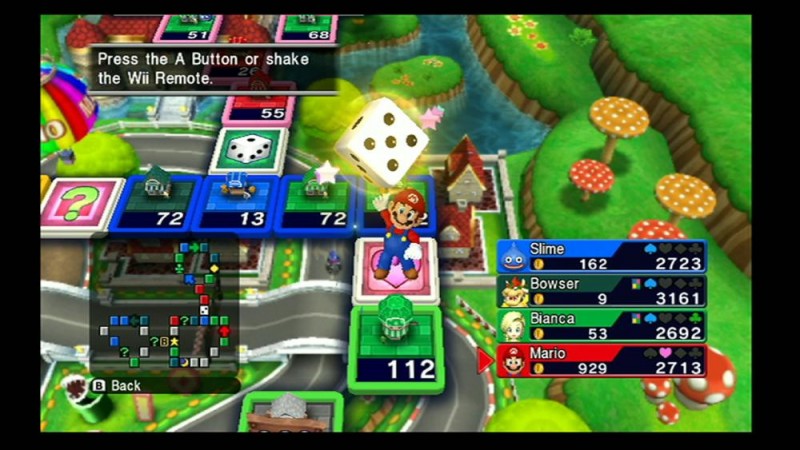 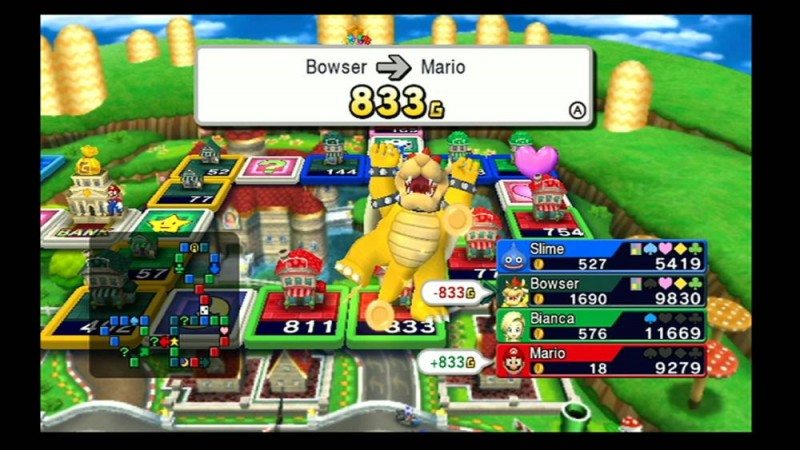 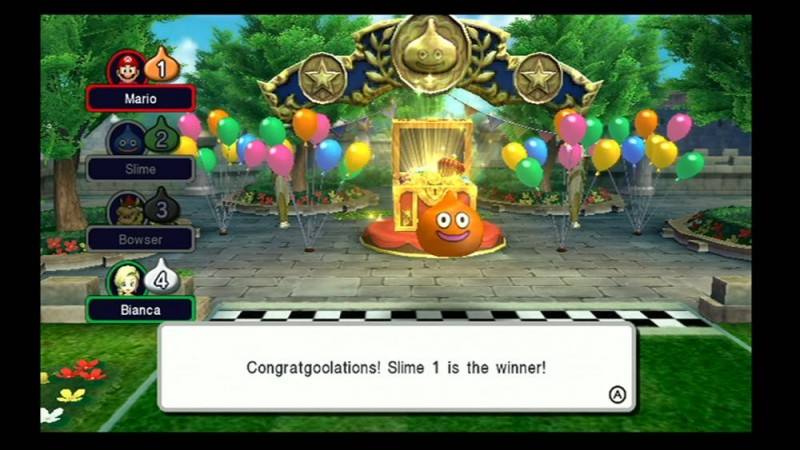 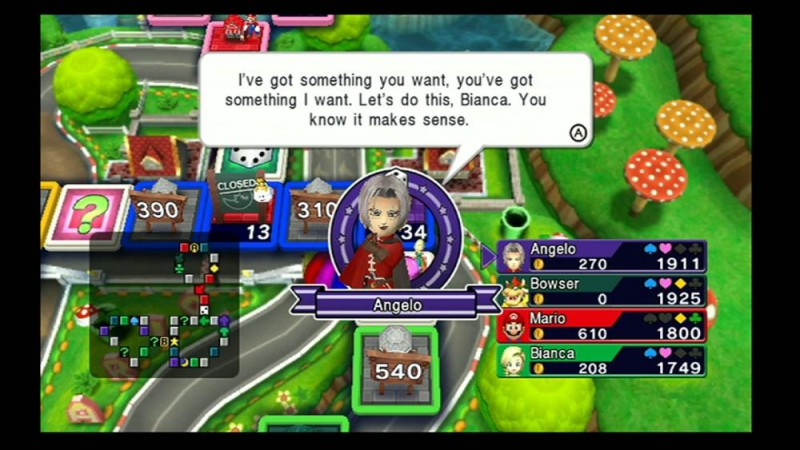 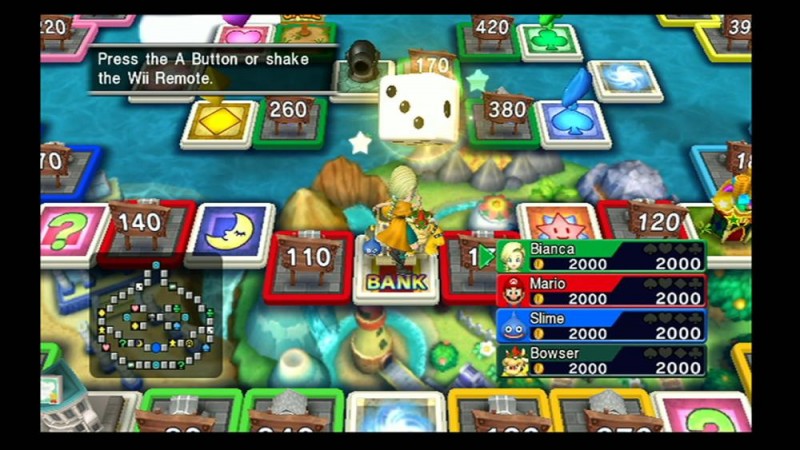 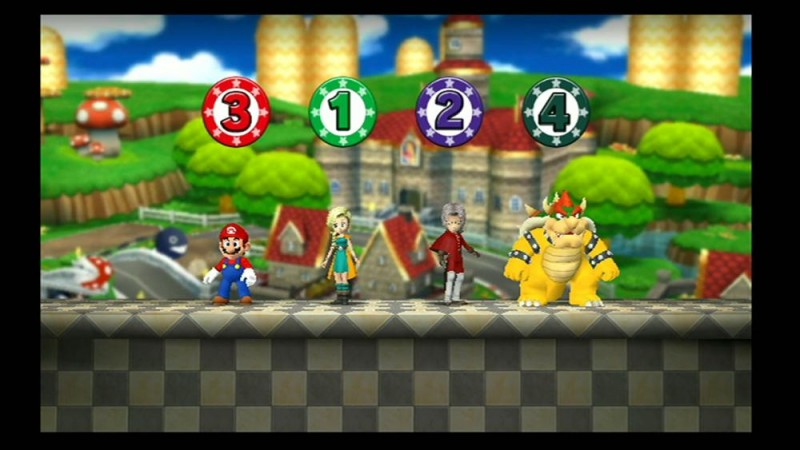 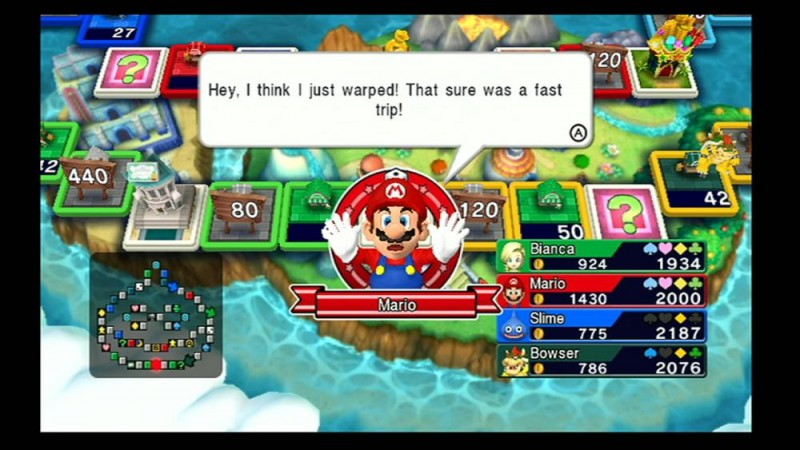 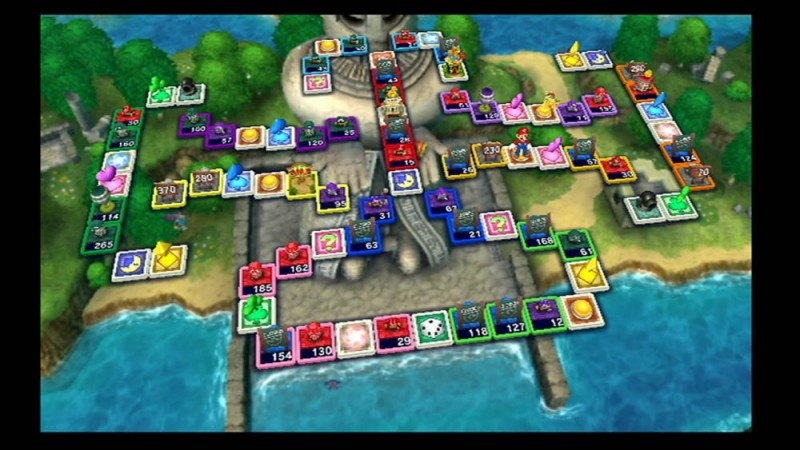 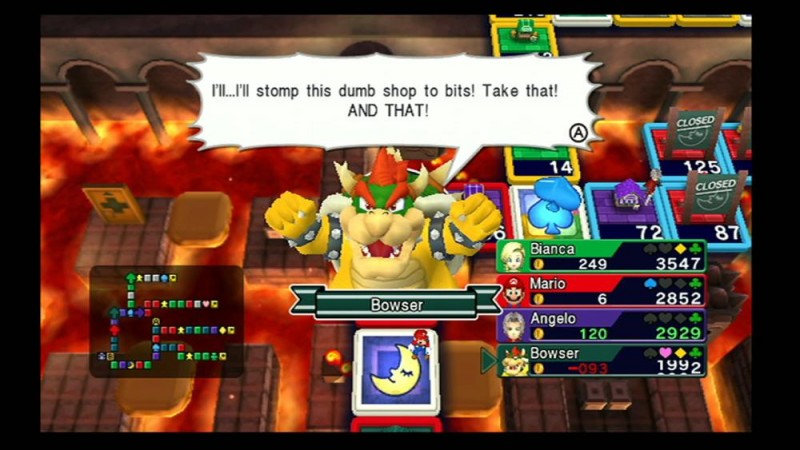 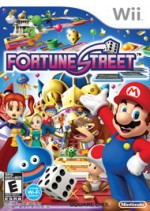 8.5
i
Game Informer's Review System
Concept Mix together Miis, Monopoly, and cute characters from the Mario and Dragon Quest franchises
Graphics Nothing remarkable, but the colorful visuals are serviceable
Sound Slight variations on popular Mario and Dragon Quest tunes are a highlight, but they begin to wear after 45-plus minutes on the same board
Playability A great tutorial and approachable “Easy” mode make learning the basics simple
Entertainment Board game fanatics should ignore the Mario Party resemblance and buy into Fortune Street
Replay Moderately High