A Fine Idea Twisted In All The Wrong Ways
by Phil Kollar on Nov 11, 2010 at 11:00 AM
Publisher: Majesco Entertainment
Developer: Majesco
Release: October 19, 2010
Rating: Everyone
Reviewed on: Wii Remember the N64 era of video games? The birth of 3D gaming? Have you ever tried going back and playing games from that time? Aside from a few classics like Super Mario 64 and Banjo-Kazooie, a lot of early 3D titles don’t hold up, held back by an era where developers hadn’t yet learned how to handle camera placement or the added glitches that come with the addition of a full 3D environment. Flip’s Twisted World feels like a game trapped in that era.

At the outset, young wizard’s apprentice Flip is sucked into a magical book and introduced to a group of cubes that follow him around and give him powers. The first and most important of these powers is Pivot, the ability to twist the world by holding in the B button and turning the Wii remote in the direction that you want to flip everything.

Turning the world makes for some great puzzles, but the execution is flawed because the Wii remote doesn’t correctly sense which direction you’re turning it consistently. In later levels and boss encounters, as you need to flip the world faster, this unresponsiveness frequently leads to accidentally flipping your character into a bottomless pit. Add on enemies who take multiple hits from your limited and slow arsenal of powers, and you’re in for a frustrating experience just trying to get anywhere.

Flip’s sketchy design goes beyond the controls. Though the worlds are unimaginative (ice world, fire world, jungle world, etc.), individual levels have a lot of detail and character. Sadly, these nice touches get lost in confusing and unclear level design. Even when I figured out where to go, I ran into several game-breaking bugs -- a door not opening, a cutscene not starting, and more -- that forced me to reset the game multiple times before I could progress. And even though Flip can buy and unlock new costumes that give him different powers, the game will randomly unequip the costumes when you die or enter a new area, forcing constant fumbling with the clumsy menus.

Back on the N64, the world-twisting gimmick may have been enough to make Flip’s Twisted World stand out. These days, though, it feels like a one-off idea that Super Mario Galaxy 2 might have used on a single level before abandoning for even wilder gameplay tricks. In fact, being in such incredible company on the Wii is possibly the game’s biggest mistake; on a console flooded with platformers, Flip’s Twisted World is among the worst. 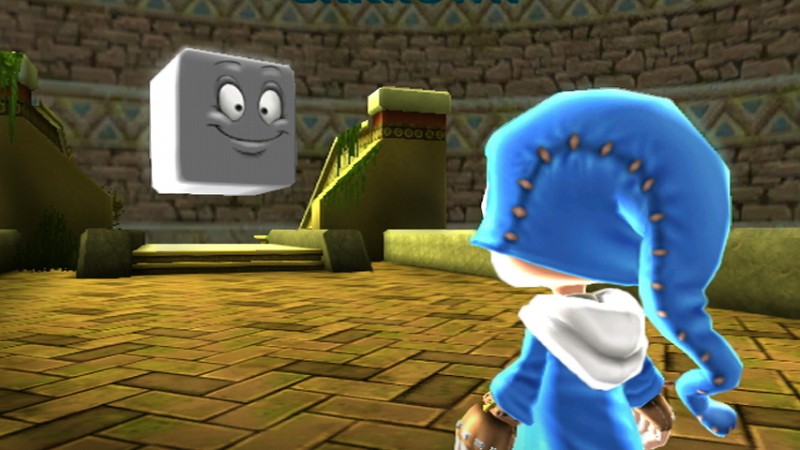 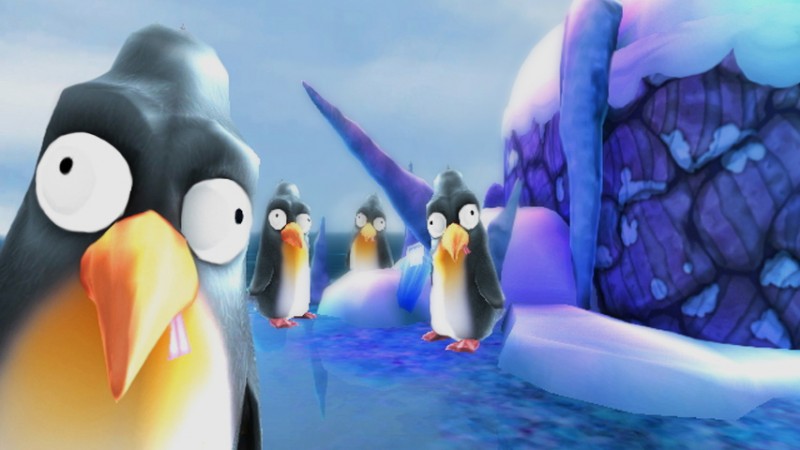 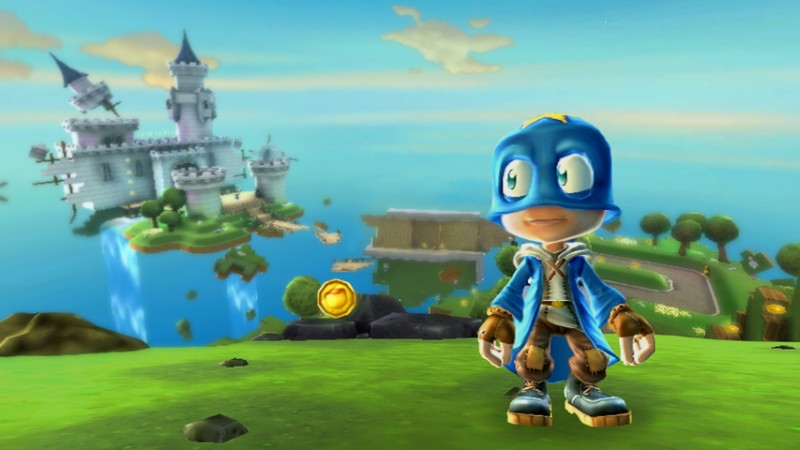 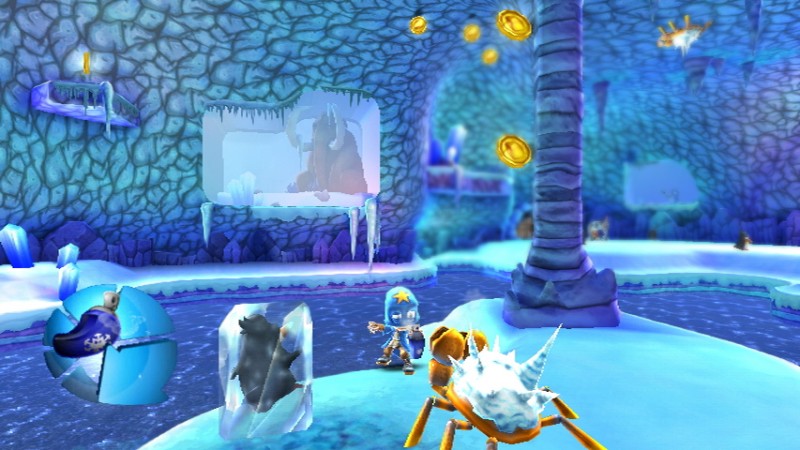 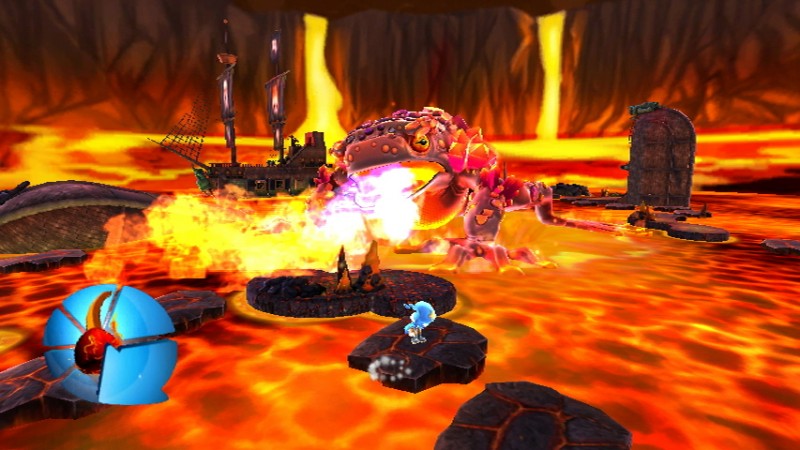 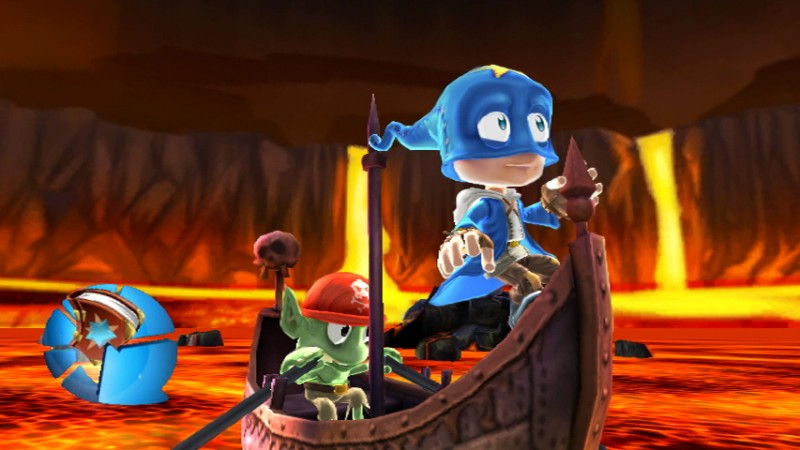 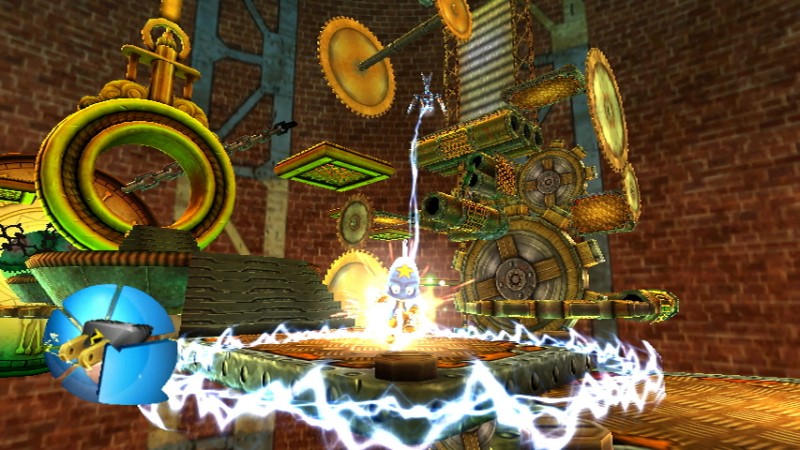 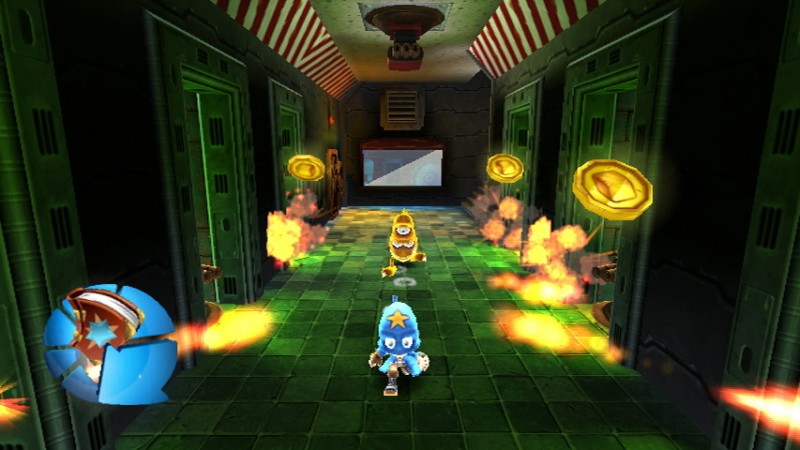 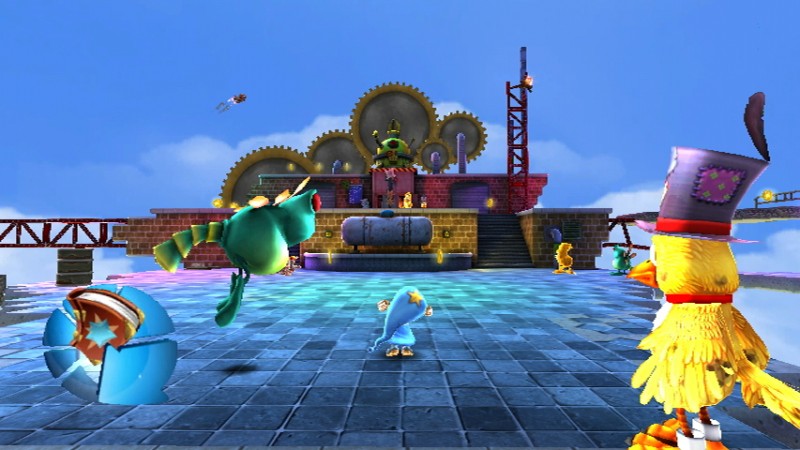 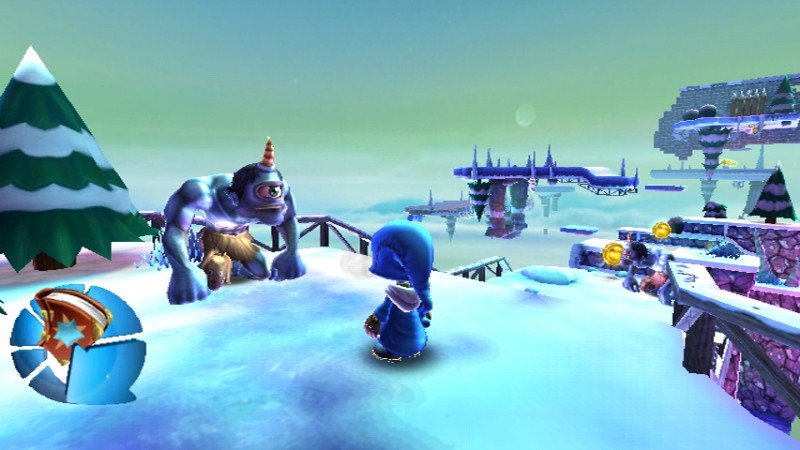 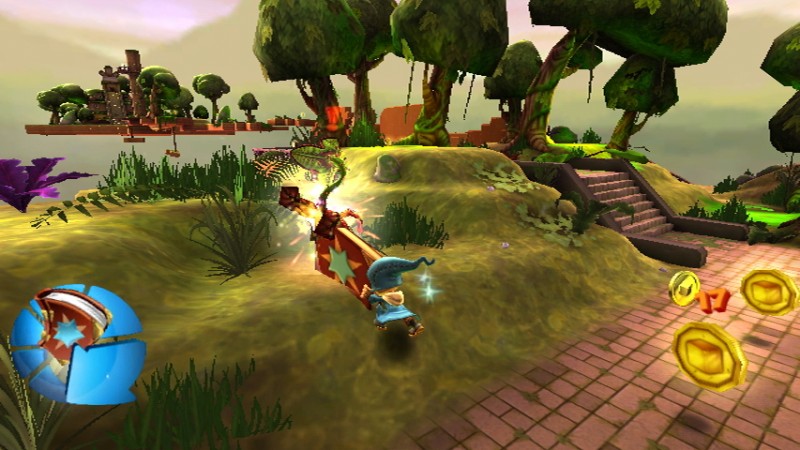 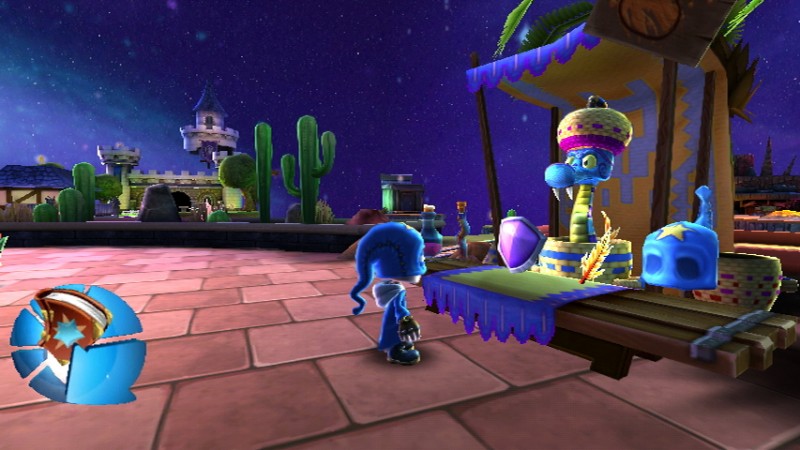 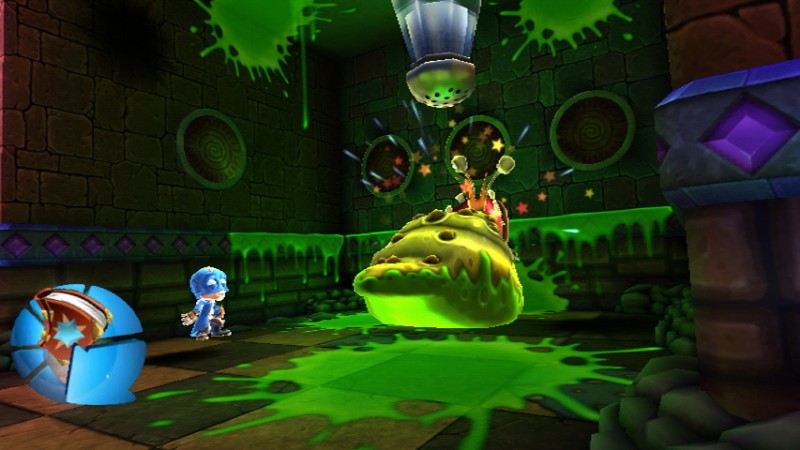 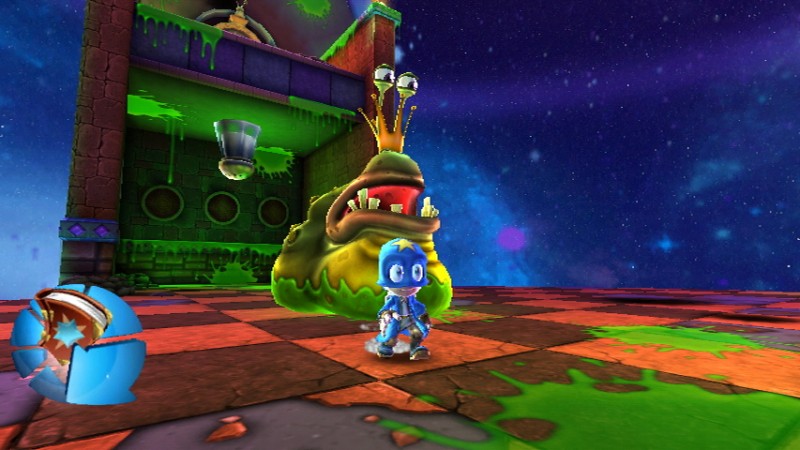 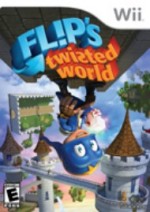 Remember the N64 era of video games? Flip’s Twisted World feels
like a game trapped in that era.