Shipwrecked brings a tropical flavor to Don’t Starve, Klei Entertainment’s difficult survival sim. The expansion sends protagonist Wilson (or any of the series’ unlockable characters) to a tropical area instead of the backwoods. For fans of the core game and its first expansion, this DLC from Capybara Games adds a ton of new items and recipes to uncover, as well a neat seafaring mechanic. However, at the same time, Shipwrecked feels like a wasted opportunity to fix the base game’s issues.

Like Don’t Starve, it’s an unfortunately common experience to spend the first hour or so of a session searching for materials that you need to craft basic items necessary to your long-term survival, like flint or gold. In these instances, players arrive at a point where they know what to do, but aren’t given the essentials necessary to do it. Shipwrecked has a mutator slider so you can adjust how often resources appear in the world to make it more likely that you’ll find vital resources. Messing with these options felt like cheating to me, so I let the world randomly generate – and I died around the one-hour mark each time. Once I tipped those sliders slightly in my favor, I started to have a consistently enjoyable experience.

To be clear: I still died a lot, and often embarrassingly, like that time I was eaten by hounds. Don’t Starve is a brutal game, with you losing all your progress whenever you die. Sometimes that might mean minutes, other times it could be hours. Shipwrecked sessions, like Don’t Starve, don’t end until you die. While that challenge will appeal to players who love diving into wikis and mastering games through failure and repetition, the lack of any sort of conventional endgame is a bummer. Shortly after you’ve learned how to craft items and mastered the wilderness, everything starts to feel like busywork rather than an engaging or entertaining game.

However, before that point, Shipwrecked’s additions are often amusing. The tropical setting is more impressive-looking than the core game’s forest areas, and I found a Robinson Crusoe-esque joy in building rafts and boats and sailing around. Weapons like poison spears and harpoons also spice up your arsenal in a goofy way, while seasonal additions bring new dangers, including monsoons that can drench you and your equipment. All these additions don’t shift the core game into a dramatically different experience. They are the sum of their parts, resulting in more Don’t Starve.

As someone who had a strong but brief fascination with original game when it was released, I’ve always been looking for another reason to get hooked to Don’t Starve again. Shipwrecked is not that reason. However, for those who love trying to best Klei’s ruthless brand of survival simulation, this expansion brings enough new content to be worth a go, even if it doesn’t take Don’t Starve into uncharted territory. 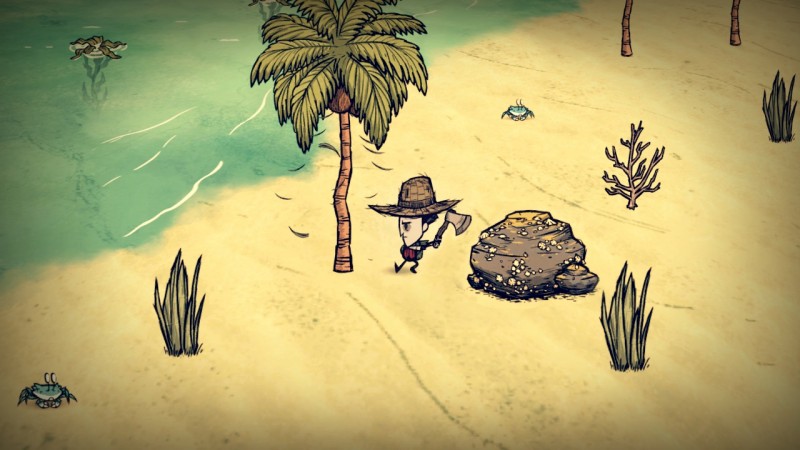 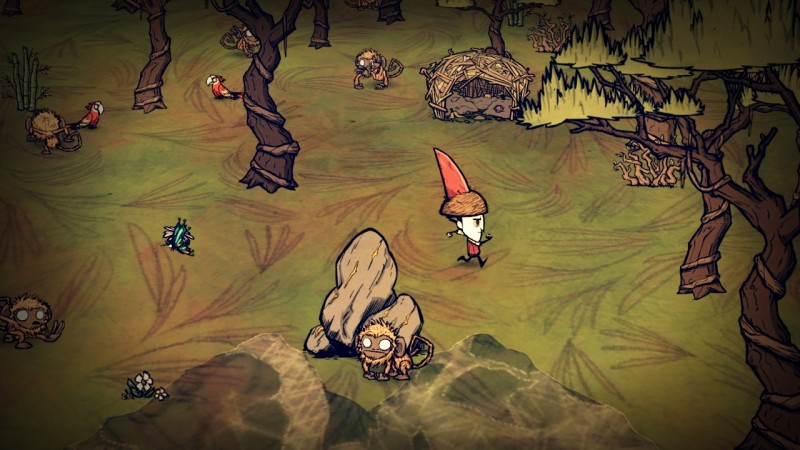 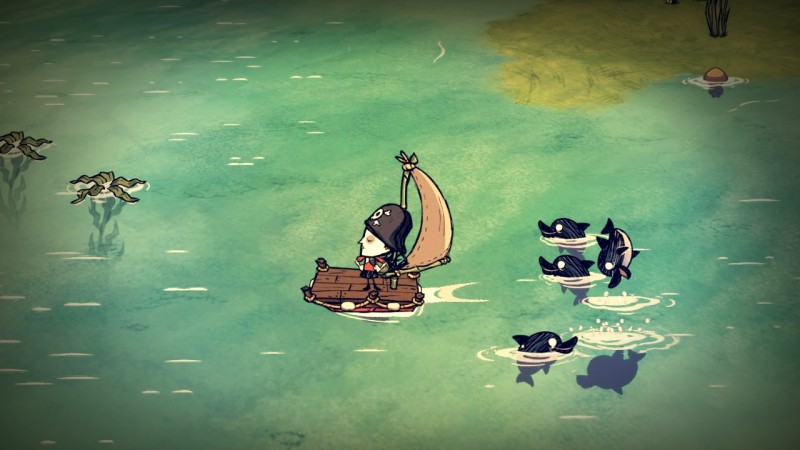 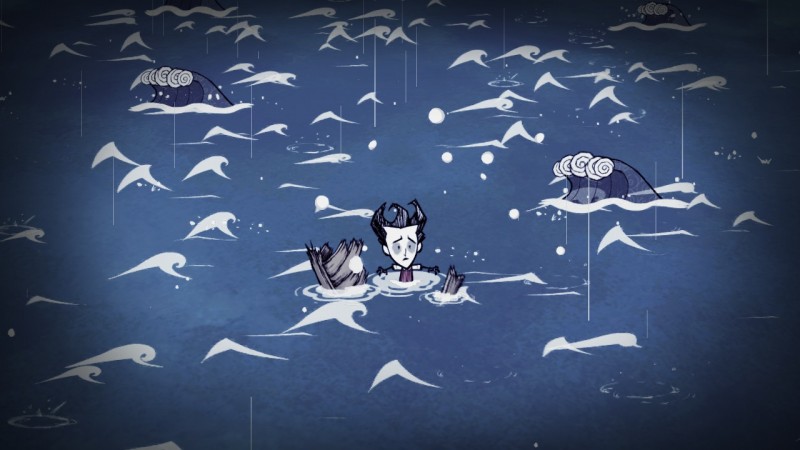 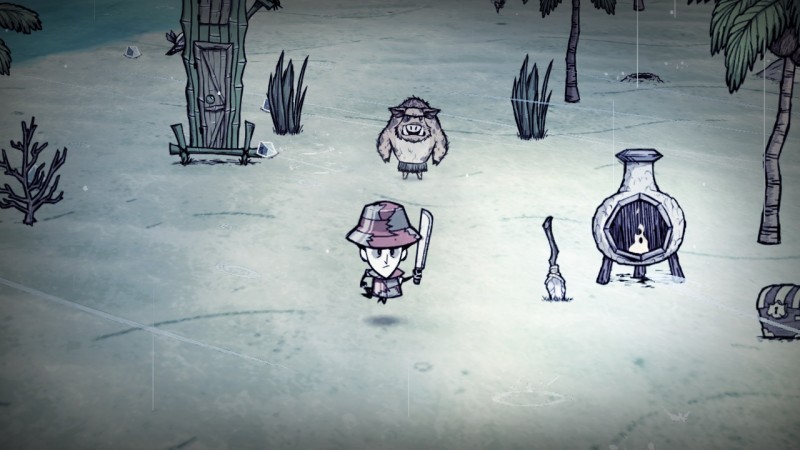 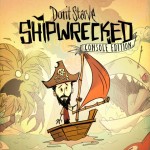 Shipwrecked adds a host of goodies that will delight Don't Starve fans but doesn't do much to draw in newcomers.

Purchase More Info
7.25
i
Game Informer's Review System
Concept Add a tropical host of goodies and dangers to the hardcore, open-world survival game
Graphics A gorgeous hand-drawn art style remains one of Don’t Starve’s most notable qualities
Sound The sound effects are occasionally humorous, but there’s nothing too memorable
Playability Plays well with a gamepad or mouse and keyboard
Entertainment Like Don’t Starve, Shipwrecked is fun for a time but often too punishing and meandering for its own good
Replay Moderate