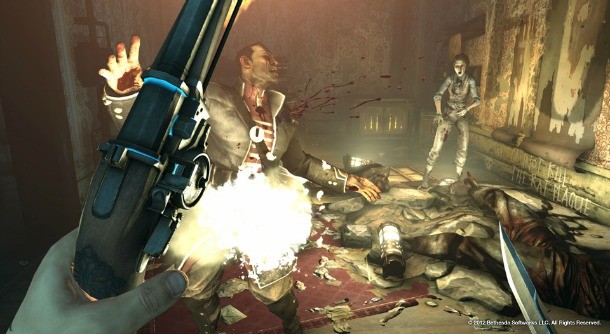 Bethesda and developer Arkane Studios have just released the final developer diary for the game, and it talks about how the team brought everything together for the final product.

"We go from being directors early on, to being testers," says the game's co-creative director Harvey Smith.

Here are the other dev diaries:

The World and its Characters