As long as I’ve been playing games, I’ve found those that take place in real-life historical periods to be among the most interesting. As a child, I lost many hours to the likes of Age of Empires and Titanic: Adventure Out of Time because they were magical doorways to epochs that had come before. They didn’t really educate me about the specifics of their respective time periods, but they got me to open history books and learn more about the past.

As the credits rolled for 1979 Revolution: Black Friday, an interactive adventure set during the Iranian revolution, I felt that same old urge stirring within me, and spent an hour reading up on the revolution that forms the context for the game. Black Friday is not edutainment or an interactive documentary, but is an adventure game centered around fictional characters in a real-life event. You play a photographer named Reza who returns to Iran after some time in Germany to find his homeland engulfed in political strife. Soon Reza is drawn into the conflict by friends and family and is forced to choose allegiances and determine the role he is to play in the revolution.

Revolution is an ambitious game, but its reach is constantly exceeding its grasp. It tries to turn a complex political situation into a thrilling, digestible story about a group of people fighting against an oppressive regime. The result is a strange, wild interactive journey filled with soap-opera levels of melodrama and searing indictments of capitalism, communism, dictatorships, religious hierarchy, and the naiveté of hope in the face of cruelty. The gameplay of Revolution is a three-way division: The majority of the game you’re talking to characters and making dialogue decisions or walking around environments and interact with objects that feed you historical context and occasionally you’ll partake in lackluster quick-time events. Though a number of action scenes have you punching your way out of a bad situation or dodging enemy fire, most of the tense scenes revolve around people talking passionately about their beliefs, often without the threat of immediate violence looming. Nearly every character is fleshed out and has their motivations communicated in an organic way, which is surprising given the size of the cast and the game’s brief duration (less than three hours). Reza’s journey, from aspiring photographer to whoever the player shapes him to be, is a fascinating one, as you see how his troubled relationship with his family plays out and how he handles being someone with privilege among those fighting for basic necessities and freedoms.

Though Revolution has a compelling and suspenseful story, the quick-time event sequences seem shoehorned in to break up the dialogue interactions. They’re superfluous and often laughably bad, with characters becoming embroiled in fistfights or shouting messages for the sake of manufactured drama and gameplay. They showcase flaws like dodgy animation, bad facial textures, and poor voice sync, but are mercifully brief.

These quick-time events, as laughably bad as they are, are luckily in short supply with Revolution focusing on character interactions and environmental objects, like newspapers and photographs, that help sell the drama as well as a sense of authenticity. Though the poorly designed action sequences and occasionally technical shoddiness drag the whole experience down, 1979 Revolution: Black Friday is still a quality adventure game that tells a gripping story about people struggling to survive the times and bring about change. 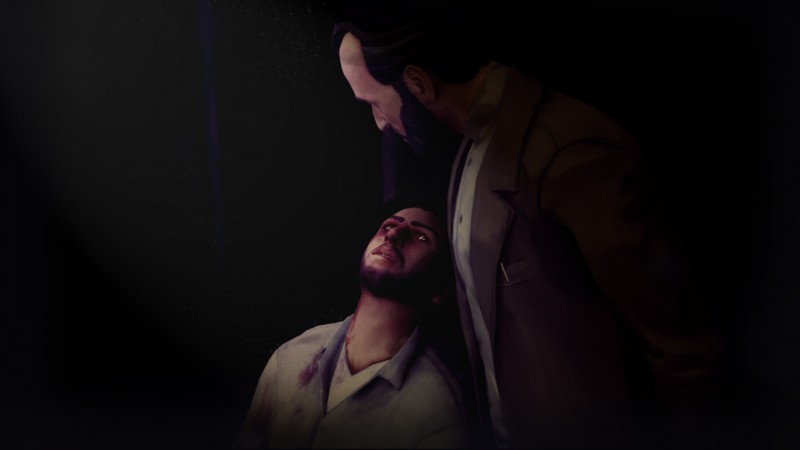 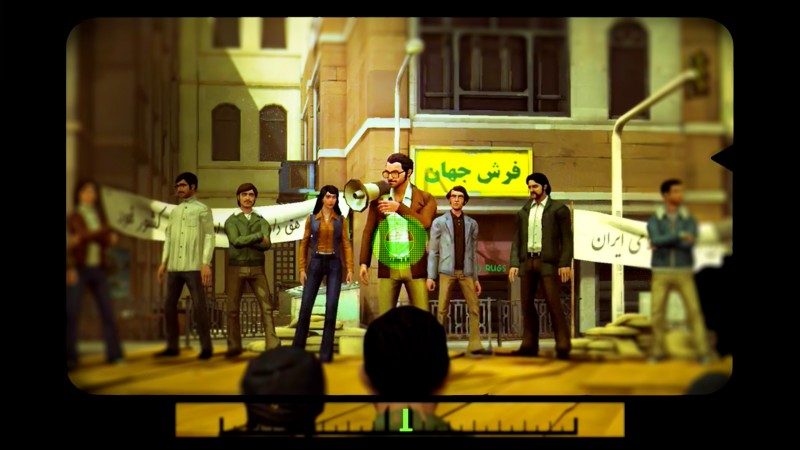 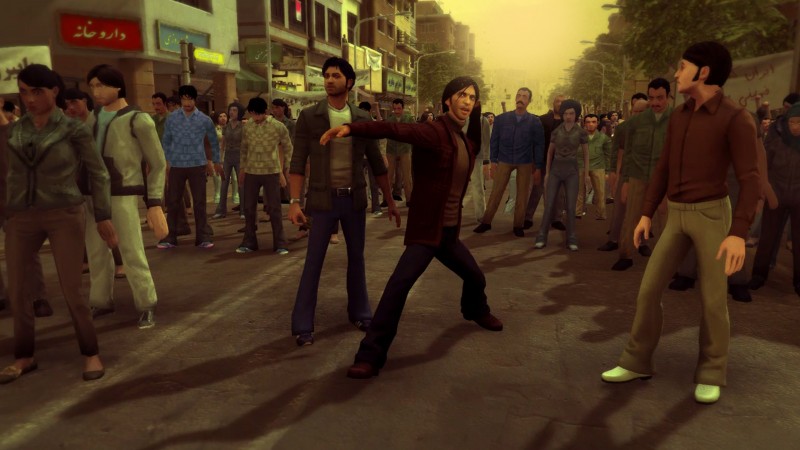 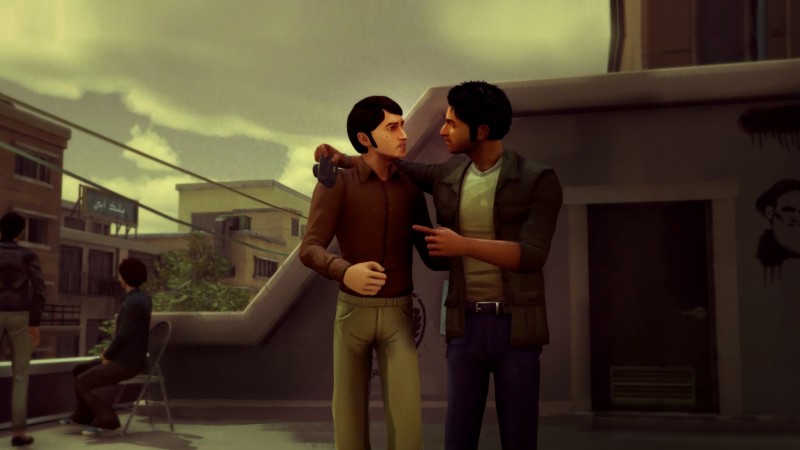 8
About Game Informer's review system
Concept
Play as a photographer in Iran trying to survive the tumultuous and violent 1979 revolution
Graphics
The art direction and environments are impeccable but from time to time character models are hard to look at.
Sound
Talented voice actors bring their characters to life, but the music is nothing to write home about
Playability
The control scheme is simple, with players mostly choosing dialogue options or completing brief quick-time events.
Entertainment
Though rough in places, Revolution is an absorbing thriller that asks you to make tough choices and stand for something
Replay
Moderate 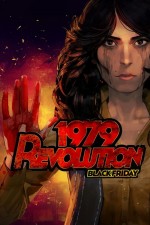