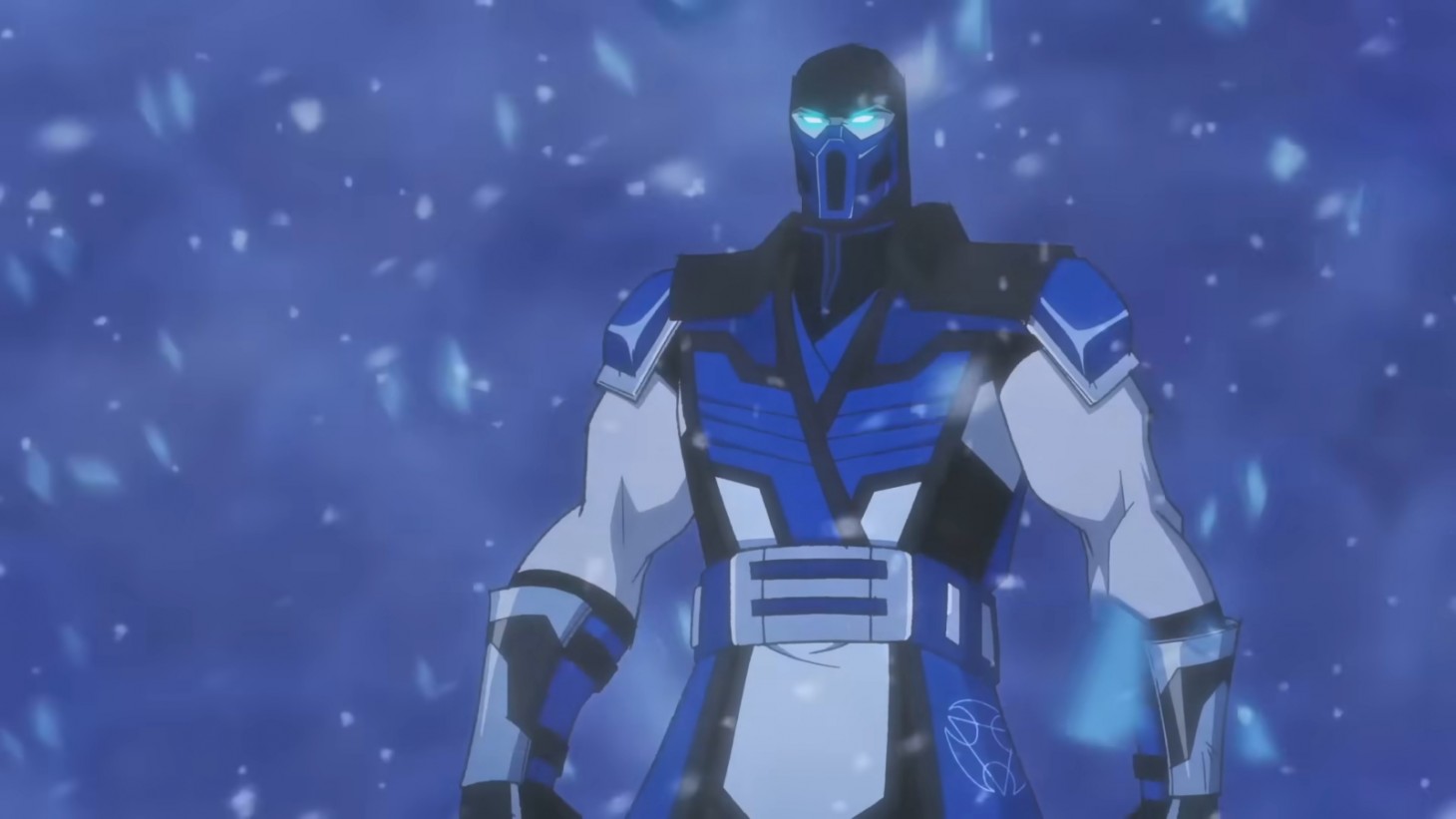 Snow Blind, the next installment in the Mortal Kombat Legends animated film series, got its first trailer today ahead of its October release. The new movie tells the origin story of Kenshi, who tags up with Sub-Zero to kombat Outworld's usual suspects and keep the peace (or as peaceful as this universe can get).

The film explores how Kenshi loses his eyesight and trains to become the master swordfighter that fans have loved since his debut in Mortal Kombat: Deadly Alliance. Kenshi’s goal: take down a fully cybernetic Kano and his Black Dragon clan. Kenshi has another ace up his sleeve in the form of a powerful ally (?) in Sub-Zero. Some of the characters that appear include Shang Tsung and Kabal and even lesser seen faces like Tremor and Kira.

Snow Blind is the third Mortal Kombat Legends film following 2021’s Battle of the Realms and 2020’s Scorpion’s Revenge. It will be available on digital storefronts on October 9 and on Blu-ray October 11. Personally, I'm excited to see where it winds up landing on my ranking of every Mortal Kombat on-screen adaptation.