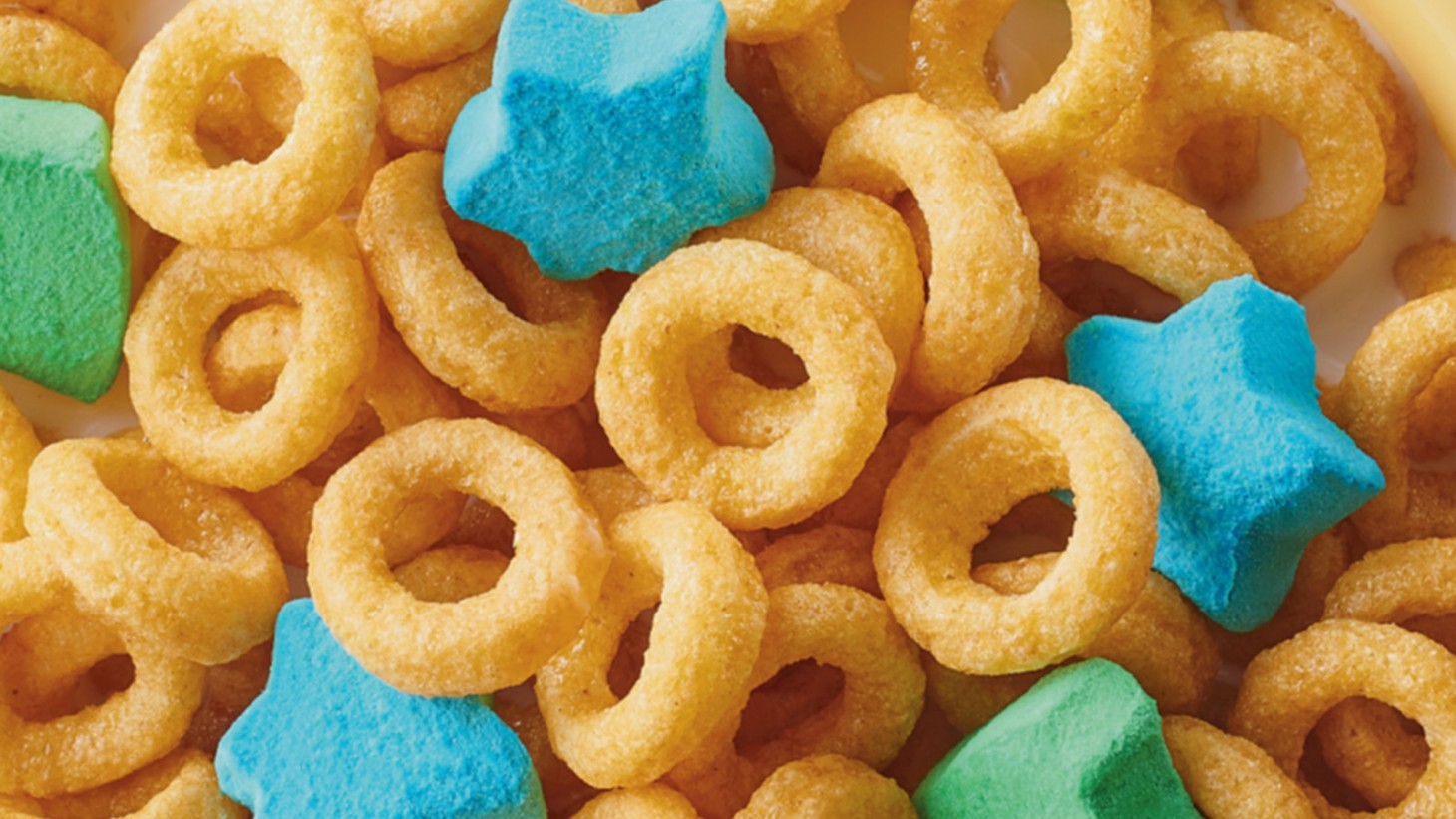 Sega And General Mills Team Up For Sonic The Hedgehog Cereal

Ahead of next week's anticipated release of Sonic The Hedgehog 2 in theaters, Sega and General Mills have announced a partnership to bring the spikey blue hedgehog to breakfast nooks nationwide.

General Mills will be releasing two Sonic branded food products, with the obligatory breakfast cereal taking center stage. Featuring honey-flavored rings with spin dash and chaos emerald marshmallows, this cereal is going all out on representing Sega's mascot. There's also a "fun back-of-the-box activity for a speedy way to start the day." Neat!

Michael Cisneros, Senior Manager of Licensing at SEGA of America has this to say about the partnership:

“General Mills is one of the foremost brands in the food industry — especially when it comes to youth-focused products, so we’re thrilled to partner up with them. This partnership is a really fun and creative way to integrate some iconic aspects of the Sonic games into a whole new product line, and we’re excited to introduce it to Sonic fans.”

Also getting the Sonic treatment is a box of fruit snacks which we don't have any details about yet, other than its existence. Both products are considered "special editions," so don't expect these to last on grocery store shelves for long. They're going to go fast!