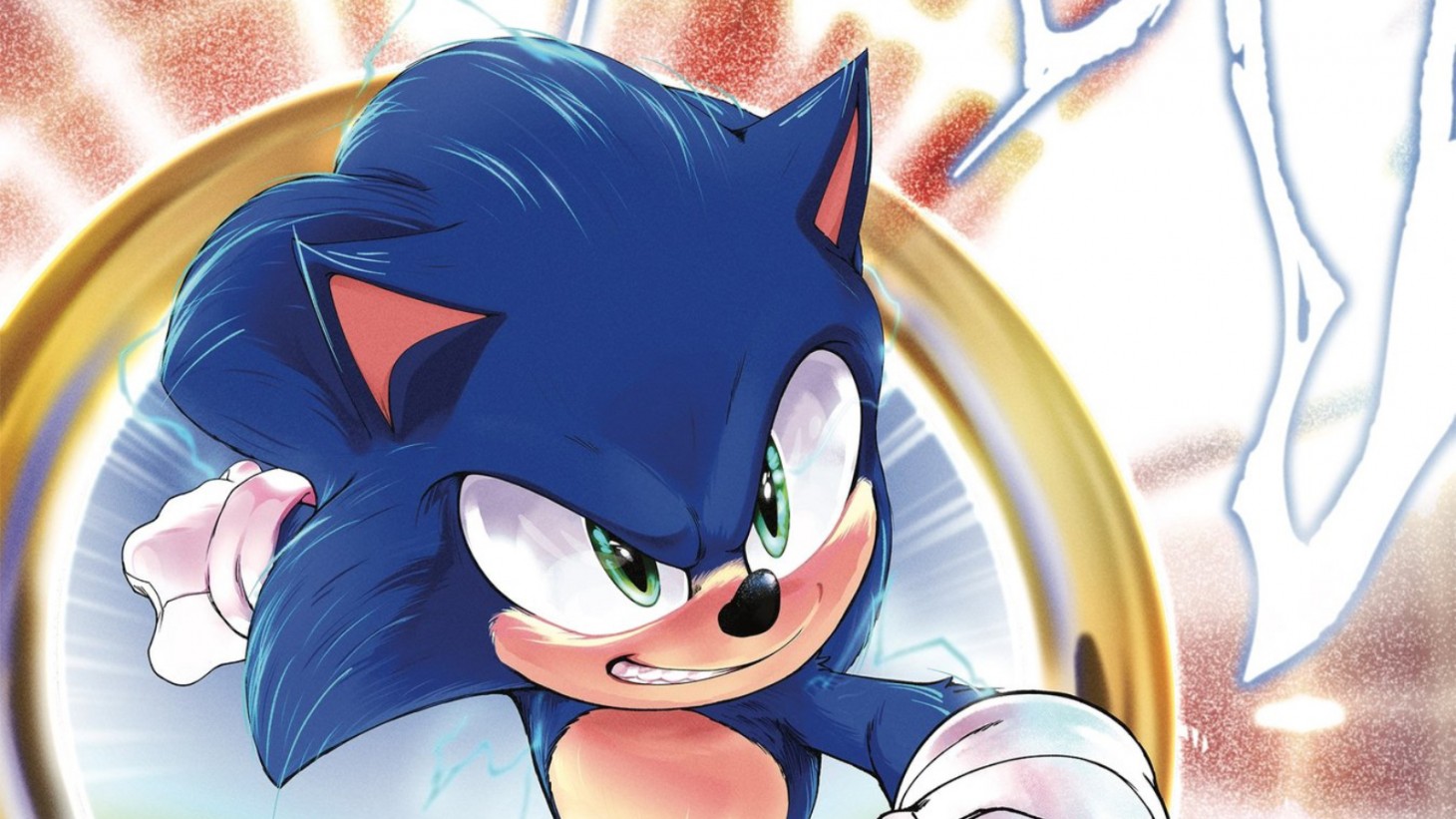 Sonic The Hedgehog 2: Movie ‘Pre-quill’ Comic In The Works, Spearheaded By Jim Carrey

If you can’t get enough of everyone’s favorite blue blur, or Tails and Knuckles, as they’re depicted in Paramount Pictures’ movies, then we have some good news for you: there’s a “pre-quill” comic book for Sonic the Hedgehog 2 coming out later this month.

As reported by Sonic Stadium, this prequel comic will lead into Sonic the Hedgehog 2 before it hits theaters on April 8 and part of it will be helmed by the movie’s own Dr. Robotnik, Jim Carrey. That’s because the comic book isn’t one big story but rather, five stories about different characters from the movie spread across 40 pages. One of these five stories will be centered on Dr. Robotnik and according to Sonic Stadium, Carrey is “spearheading” it.

However, it’s important to note that Carrey does not have a writer’s credit in the comic solicitation so it’s likely that he simply helped out with the narrative, or shared ideas with the comic’s writer, Keil Phegley.

“Catch up with Sonic and friends, if you can, in this exclusive prequel to 2022’s most anticipated family film,” the comic book’s solicitation reads, according to Sonic Stadium. “Life is good in Green Hills for Sonic the Hedgehog…maybe too good. He’s starting to get bored, and when Sonic gets bored, things become a lot less boring for everyone else – fast. Quicker than you can say, ‘Chili Dog,’ the Fastest Thing Alive is saving the day and causing all sorts of chaos along the way. Plus, new and returning characters starring in the Sonic the Hedgehog 2 film take the lead in stories of their own.”

For more about Sonic, check out this awesome poster for the movie, and then watch the final trailer for Sonic the Hedgehog 2 released today. Read about Sonic Frontiers, which drops the blue blur into his first open-world game, after that.

Are you going to pick up this prequel comic? Let us know in the comments below!