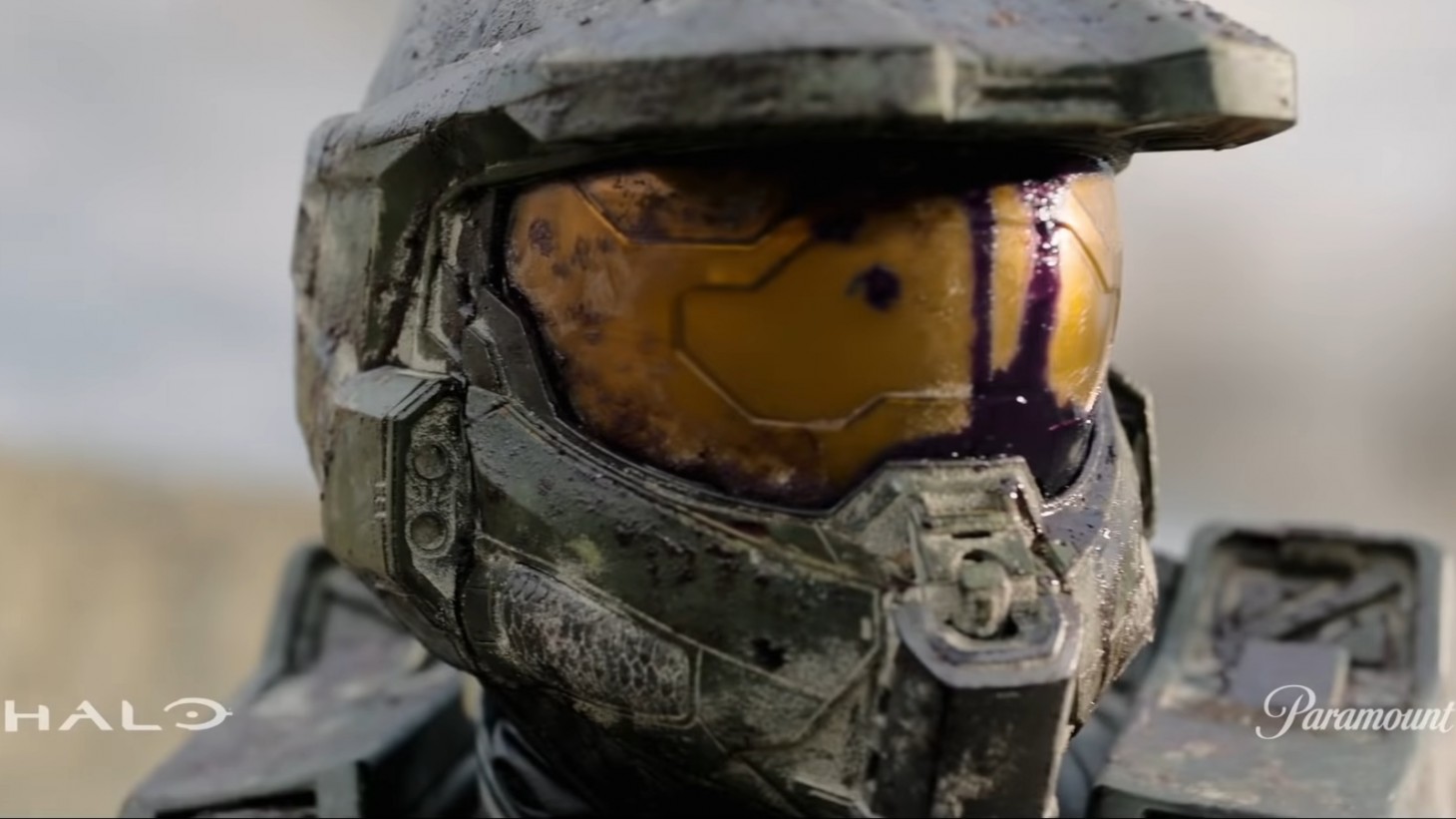 PSA: How To Watch The Halo TV Series

Master Chief makes his official television debut today, but you won't find Microsoft's iconic green Spartan soldier on traditional TV stations. Despite being produced by Showtime, the live-action adaptation of Halo can only be found on the Paramount+ streaming service.

If you're new to Paramount+ and haven't had a subscription on file, you can sign up for a free seven-day trial and squeeze in the first episode, and maybe the second if you're quick enough when it releases next Thursday. Otherwise, a full-blown membership will run as low as $4.99 a month for an ad-supported plan or $49.99 for an entire year which saves $10 if you're okay with paying for the subscription upfront. You can sign up for the trial or subscription on the Paramount+ website. The app can be downloaded on a variety of smart devices, including the most brand synergistic way to watch Halo, on your Xbox. If you're a Game Pass Ultimate subscriber, you can snag a 30-day trial for Paramount+ thanks to membership perks available right now.

If this week's premiere episode is any indication, new episodes of Halo will go live on Paramount+ every Thursday at 2 a.m. Central. The series is scheduled to run for nine episodes; however, a second season has already been greenlit and will likely enter production sometime in the future.