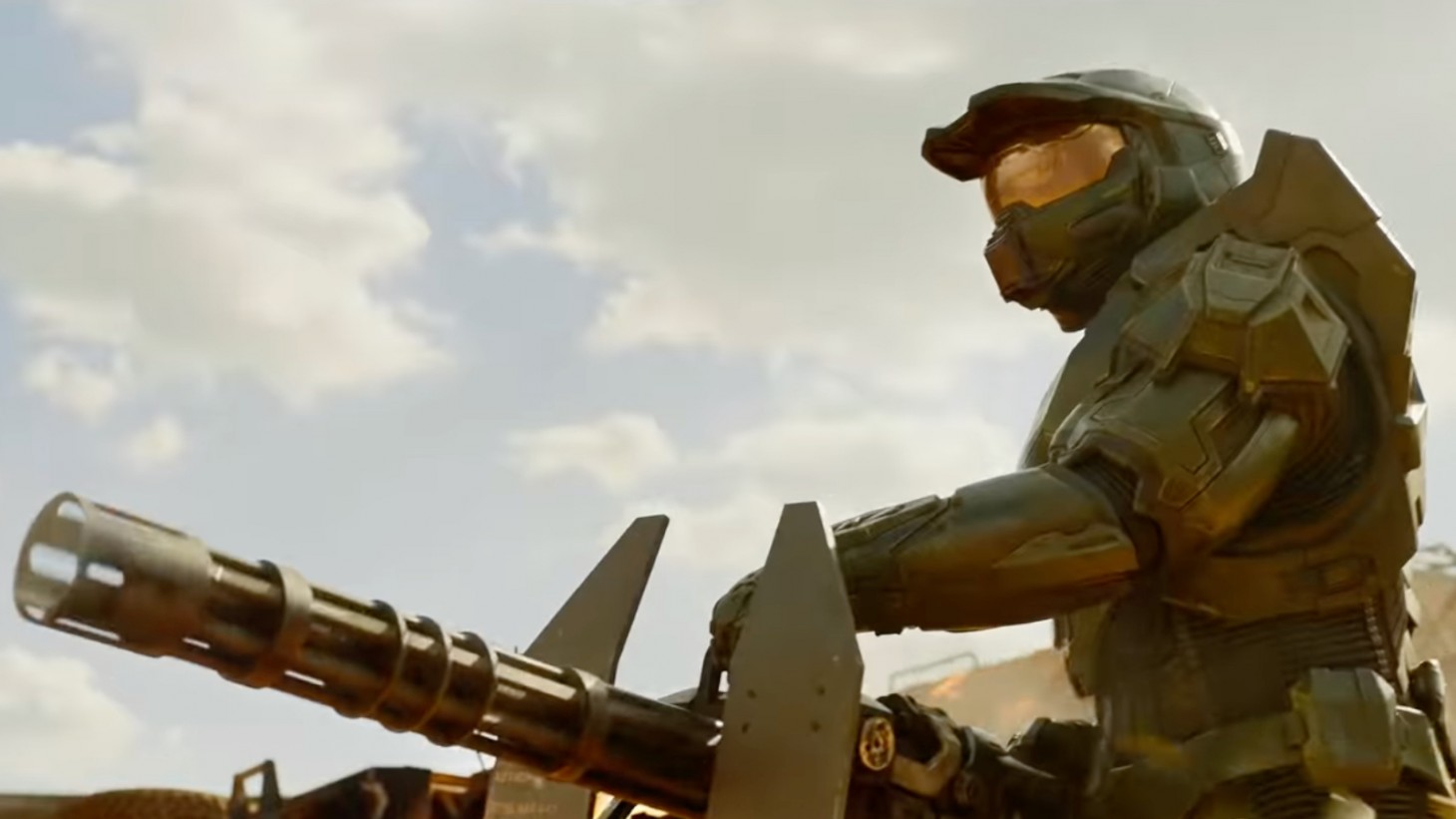 Halo The Series: Paramount Releases New Trailer Ahead Of Next Week’s Premiere

Halo: The Series is set to premiere on Paramount+ next week, on March 24, and to prepare viewers for the journey ahead, a new two-minute trailer has been released.

The trailer features voice-over by multiple characters we’ll likely learn more about in the series, including what sounds like Dr. Halsey and others. It, of course, features plenty of the Covenant, including an Elite with a sword, and a handful of very-cool Master Chief moments.

As you can see in the trailer above, the narration that plays over it is all about the costs of protecting what’s sacred. As for what “sacred” is, it’s likely different for everyone involved. For Master Chief? It’s completing the mission, whatever it is. Like the trailers before this one, the series is looking great, and fortunately, we don’t have to wait long to watch it because it begins streaming on Paramount+ next week.

In the meantime, watch the first teaser released for Halo: The Series and then read about how it’s already been renewed for a second season. You can also read about the decision to reveal Master Chief's face in the show.

Are you excited about this Halo TV series? Let us know in the comments below!