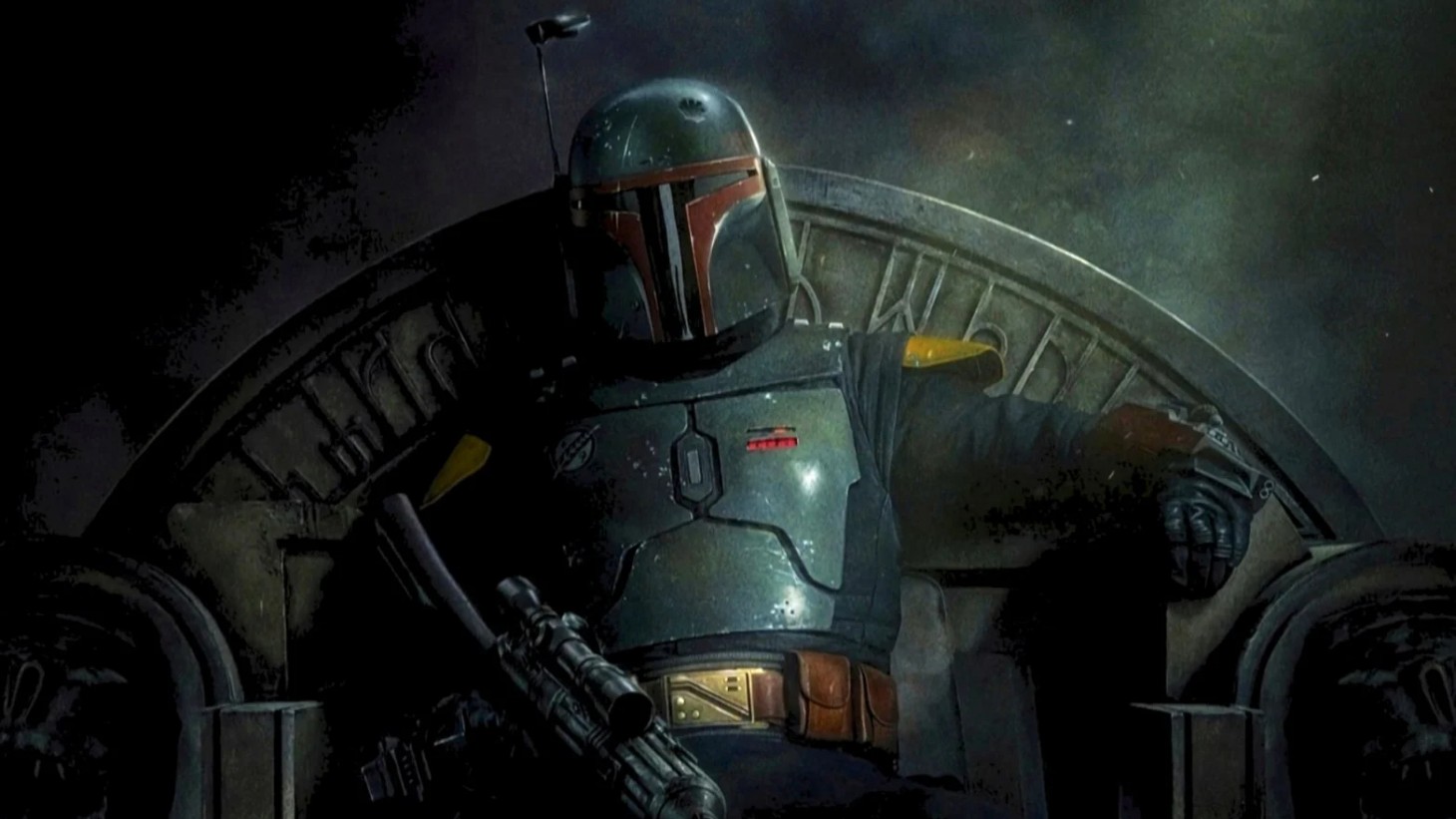 This week's The Book of Boba Fett episode is loaded with surprises and will surely delight fans who consume all of Star Wars' movies, shows, comics, books, and even video games. The focus of this article is just one of the surprises, which is relatively small compared to others in the episode, but still warrants a big SPOILER warning. I urge you all to watch the episode before continuing on, but if you have no interest in the show, or want to see if the surprise will make you watch, continue on.

It's been a big week for Respawn Entertainment. Yesterday, the developer announced three new Star Wars video game projects are in the works, including a follow-up to 2019's excellent Star Wars Jedi: Fallen Order. The star of that game is Cal Kestis, a Jedi in training who just happens to befriend a little droid named BD-1. This new BD droid type was created by Respawn Entertainment and Lucasfilm and has since emerged in other Star Wars stories, including an issue of the Doctor Aphra comic book.

In the fifth episode of The Book of Boba Fett, we get our first look at a BD unit in a live-action show and it's as adorable and animated as in the game. This particular droid may be BD-1 and could point to a Cal Kestis cameo or appearance in a future episode or forthcoming Star Wars project.

You can see the BD droid of note below. It definitely looks like it's seen some action and is fairly old. What do you think of the cameo? Do you think it's BD-1 or just a random BD unit?