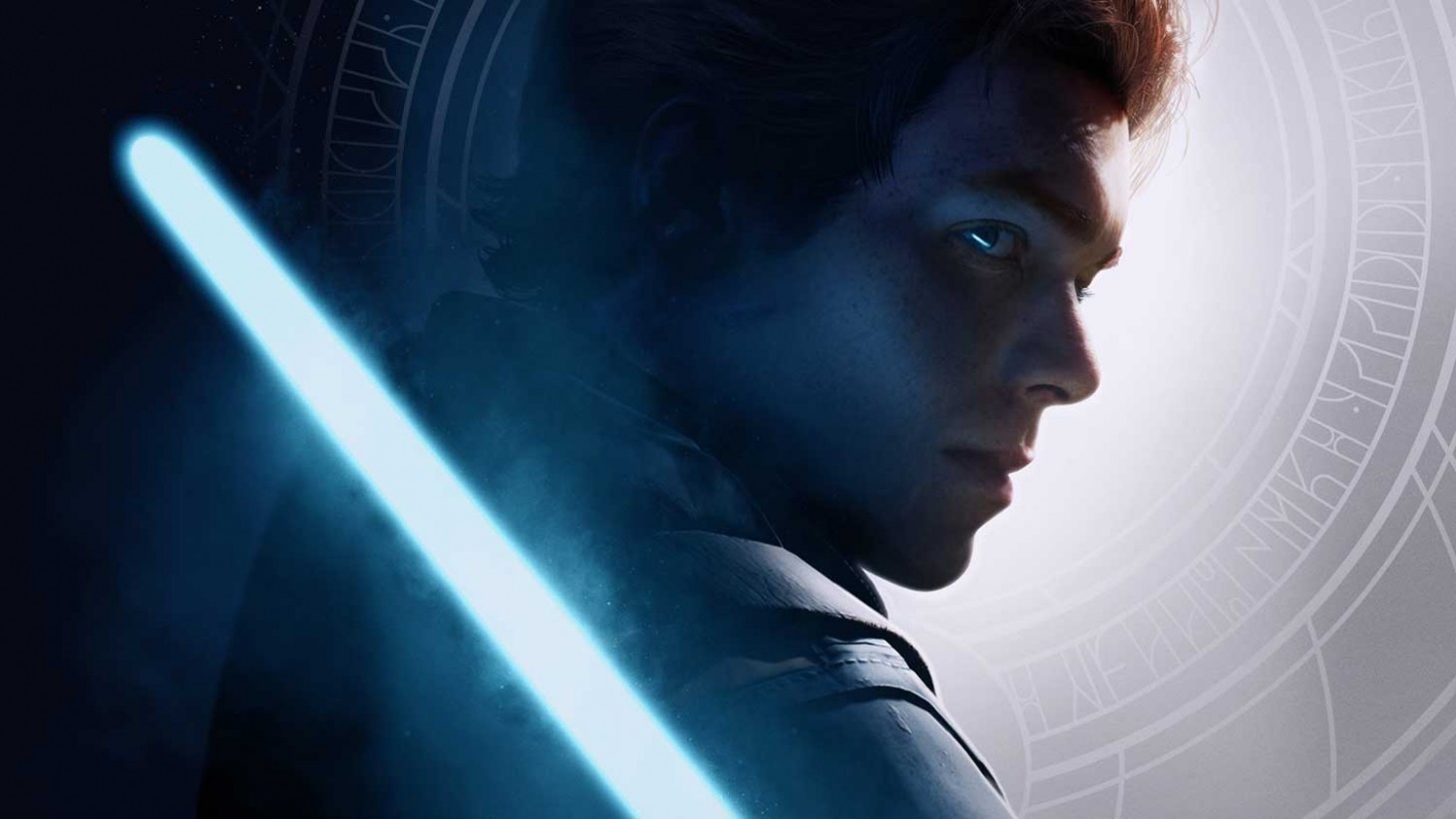 The developer behind the Titanfall franchise, Apex Legends, and Star Wars Jedi: Fallen Order is looking to expand upon the galaxy far, far away once again. EA and Lucasfilm Games dropped a press release this morning that announced Respawn Entertainment’s upcoming Star Wars IPs. Multiple titles are in the works, including the next chapter in the Jedi: Fallen Order universe, an FPS with Peter Hirschmann (executive producer on the original Battlefronts), and a strategy game via a publishing collaboration with Bit Reactor.

The press release reads as follows:

“Game Director Stig Asmussen and his team at the studio are already working on the next game in the action adventure Star Wars Jedi series, and are joined by two new teams working to deliver additional unique Star Wars gameplay experiences across multiple genres. Leading the development of Respawn’s all-new Star Wars first-person shooter game is Peter Hirschmann, Game Director at Respawn, who has a long and accomplished history with the Star Wars franchise. The third title is a Star Wars strategy game developed through a production collaboration with the newly formed studio Bit Reactor, helmed by games industry veteran Greg Foerstch. Respawn will produce the new Star Wars strategy game while Bit Reactor leads on the development of the title.”

While Star Wars has always been a mainstay in the video game industry, it seems as if we’re ushering in a new age of exciting next-gen experiences for the franchise. In addition to the Respawn-led titles, Star Wars Eclipse looks to tell a darker story with the impressive levels of interactivity that developer Quantic Dream is known for.  Moreover, an open-world experience helmed by Ubisoft might be the exciting answer fans have wanted since EA VIsceral’s ambitious project was canceled back in 2019.

Which Star Wars game are you most looking forward to? Let us know in the comments below!