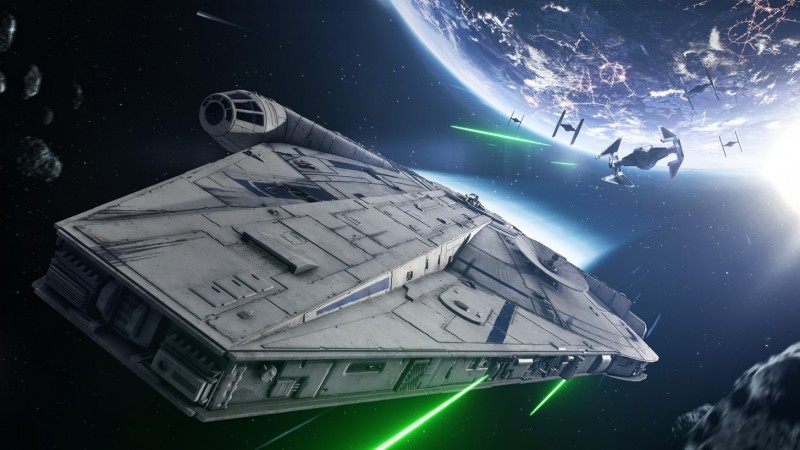 The unnamed Star Wars game that was rebooted in 2017 alongside the closure of EA's Visceral studio has seemingly once again been cancelled, according to a report from Kotaku. The open world game was intended to be EA's next big Star Wars project, but seemingly was unable to come together.

When Visceral closed, EA moved the project to EA Motive, which had been working with Visceral on the game during development. The title was reportedly going through a number of changes from director Amy Hennig's original design and story, but EA never publicly showed the rebooted version. EA Motive eventually opened a Vancouver office, sharing space with EA Vancouver until the two merged. After installing a new studio head in Samantha Ryan, Jade Raymond left the studio.

Kotaku also reports that the next game from EA Vancouver might also be a Star Wars game, but it would be years away even if were. In May 2013, Electronic Arts signed a ten year exclusivity deal for non-LEGO console and PC Star Wars titles, of which five years have passed. In that time, EA has released Star Wars: Battlefront and Star Wars: Battlefront II. They have also announced Star Wars Jedi: Fallen Order from Titanfall developer Respawn scheduled to be released this year.