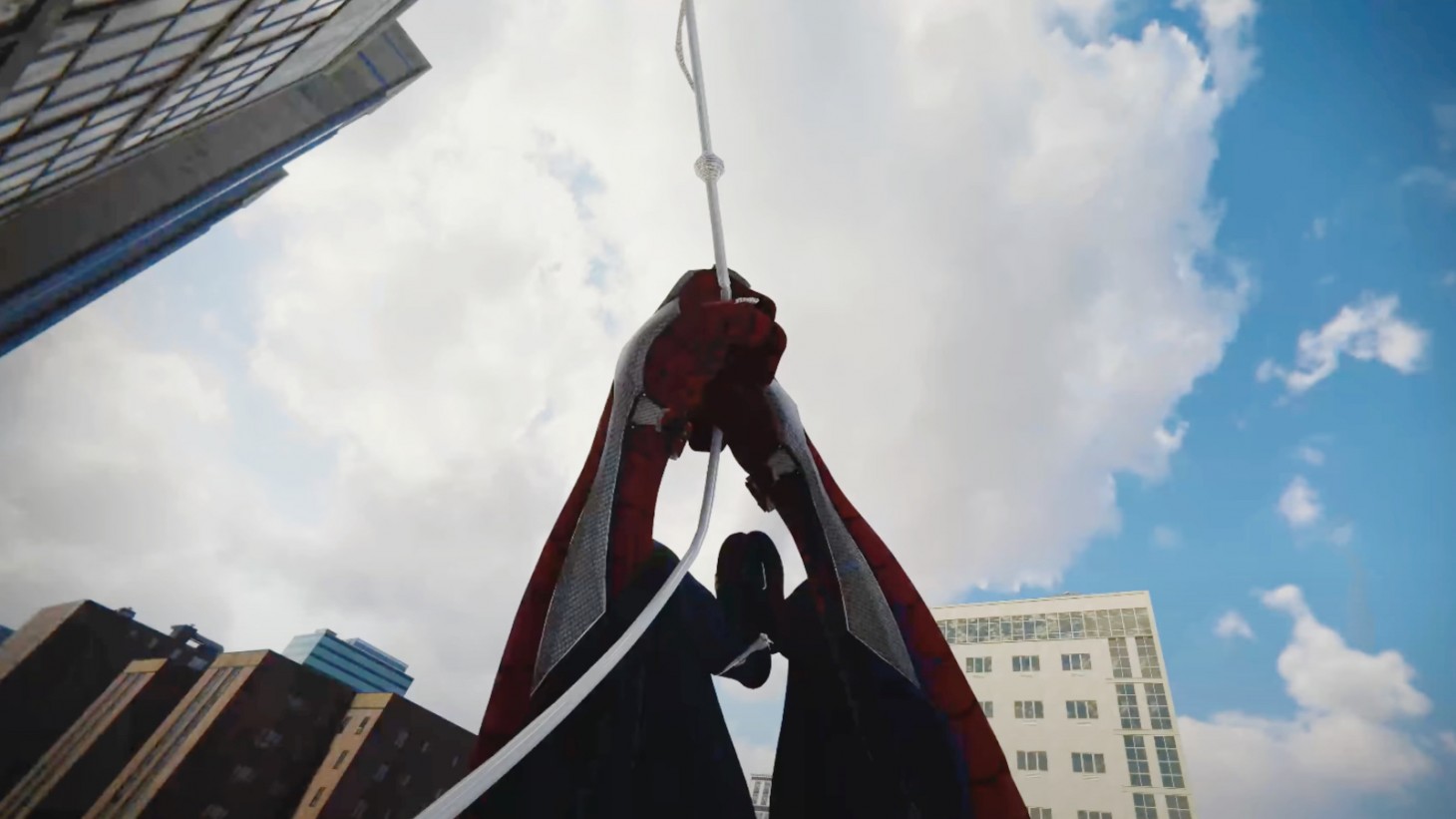 Marvel’s Spider-Man on PlayStation 4 was a real treat and its remastered version on PlayStation 5 was even better. Despite how great it feels to play as Peter Parker in both versions, one thing neither version could do was really put you behind the Spider-Man mask.

However, one player has come up with a unique way to give people a way to see what the game looks like through Peter Parker’s eyes: stop-motion.

As you can see in YouTube video above, creator ItIsSpid decided to take on a daunting task to show us what swinging through Insomniac Games’ New York City is like on PlayStation 5, both via Peter Paker and Miles Morales, and it looks amazing. We’re treated to a minute and 40 seconds of hundreds of first-person screenshots (courtesy of the games’ impressive photo modes) and we’ve never wanted a first-person Spider-Man game more.

Of course, it takes a couple of seconds for your eyes to adjust to the stop-motion effect but when it sings, it looks great.

Would you like to see a first-person Spider-Man game? Let us know in the comments below!