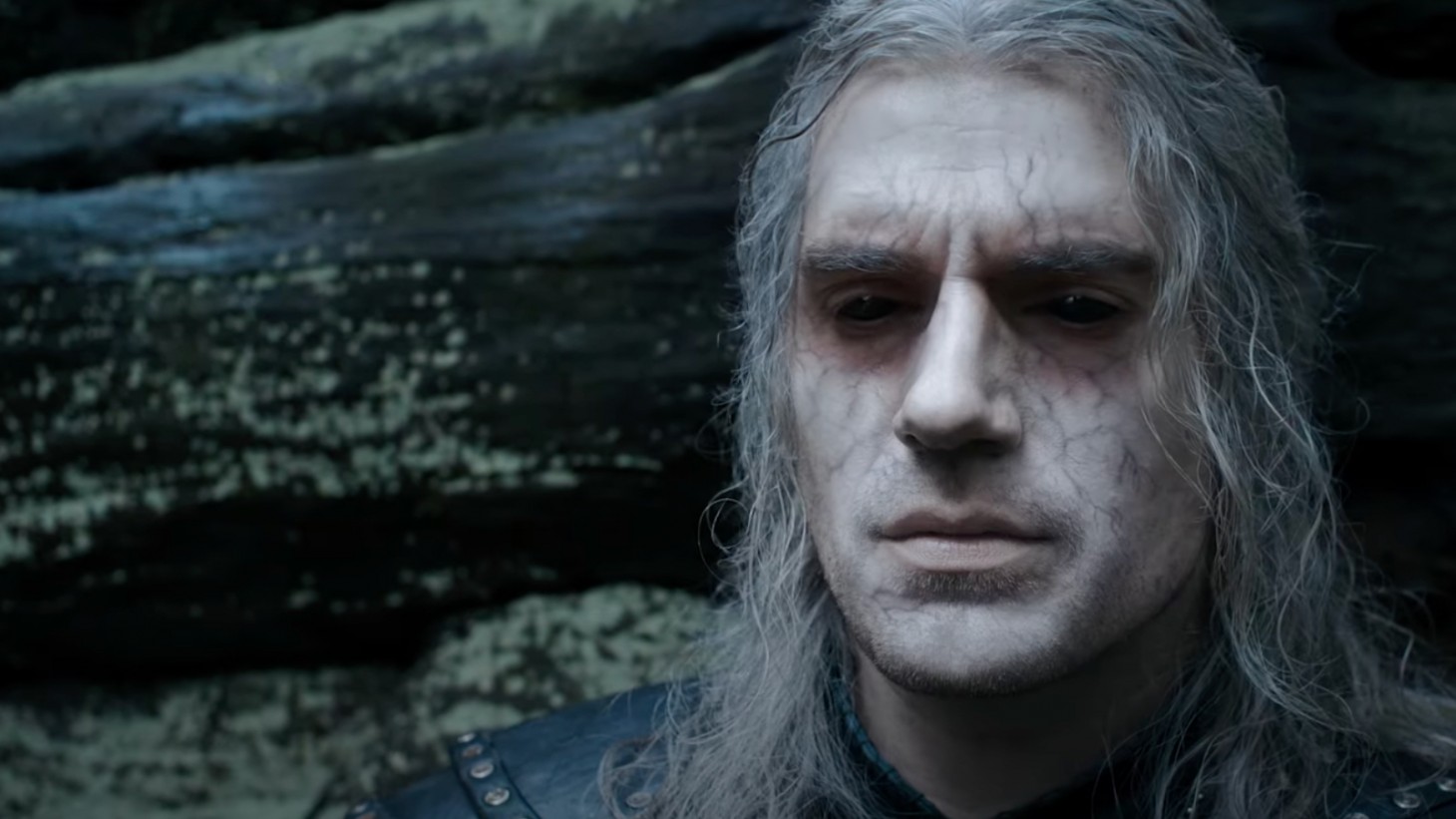 Netflix has released a new trailer for the upcoming second season of The Witcher and as you might expect following the end of the first season, it teases the coming war.

That war will see Henry Cavill’s Geralt of Rivia aka The Witcher, Freya Allan’s Ciri, Anya Chalotra’s Yennefer, and more weaving their way through it, too, all while fighting monsters and magic, of course. As the trailer notes, “something has changed” and the world is acting strange – there’s a war, monsters roam freely when they should be hibernating, and for everyone that isn’t Geralt, it seems like the end of days. For Geralt, though, it’s just “horses**t,” as he’s already lived through “three supposed end of days.”

If one thing is clear from the trailer, it’s that there is a war coming, and as Geralt points out in it, it’s because The Continent belongs to nobody (despite basically everybody trying to make it theirs.) Monster by Kanye West featuring Jay-Z, Rick Ross, Nicki Minaj, and Bon Iver plays over the entire thing, too, and now we want to hear Jaskier's rendition of the song.

And speaking of Jaskier, everyone’s favorite bard is back with Geralt. It seems Geralt had to pay his bail or bust him out of jail, but nonetheless, the Witcher needs him. We’ll all find out why when Season 2 of The Witcher drops on Netflix on December 17.

While waiting for that, check out this Witcher Season 2 trailer released over the summer that teases a hardened journey for salvation, and then read about CD Projekt Red’s Witcher 3 is getting DLC inspired by the Netflix series after that.

Are you excited for Season 2 of The Witcher? Let us know in the comments below!