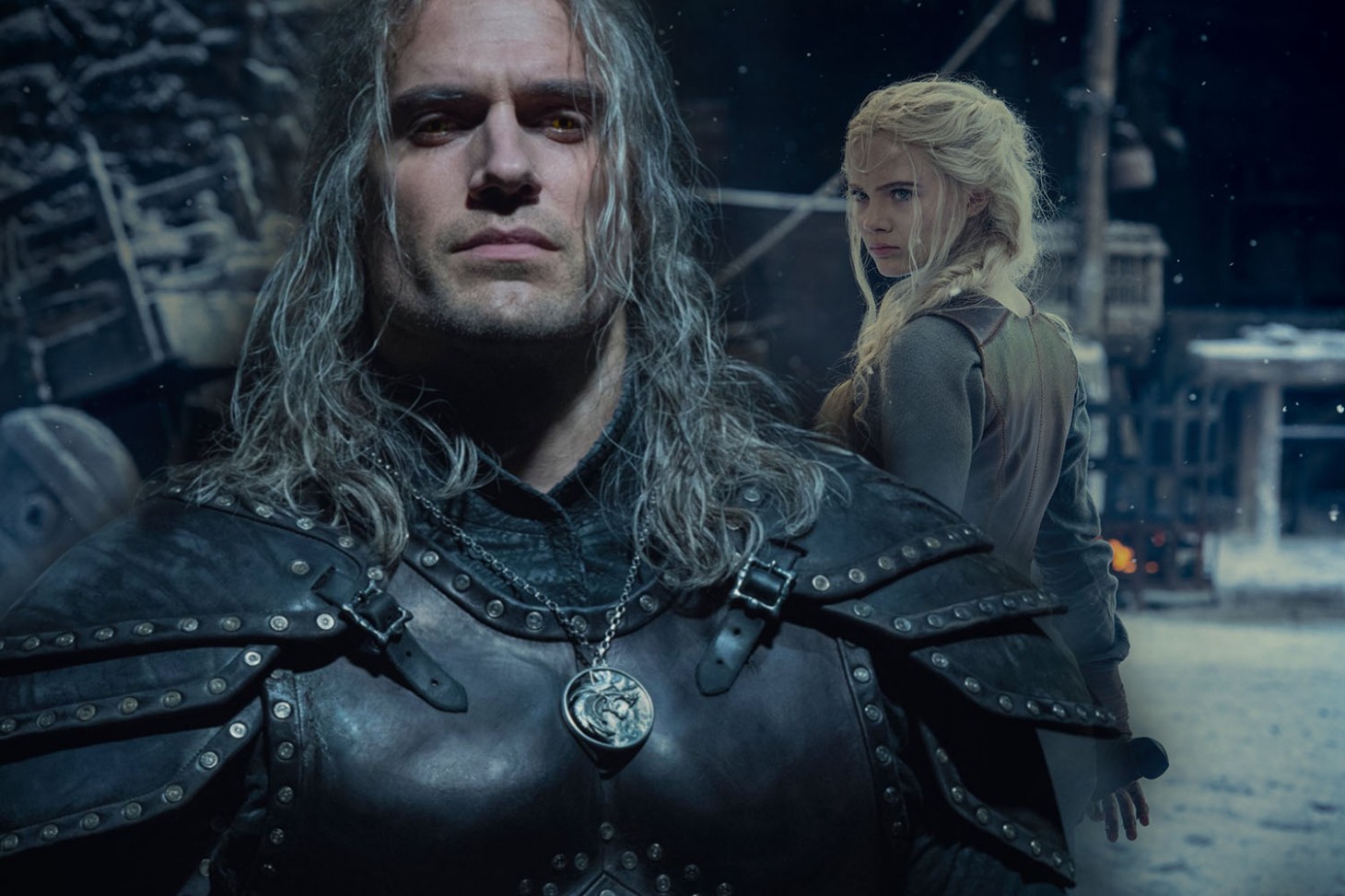 Earlier this month, Netflix shared a brief teaser trailer for The Witcher season 2 with Ciri front and center. Now it's Geralt's time to take back the spotlight with a new video showcasing the "White Wolf" as shared by the star himself, Henry Cavill. Cavill took to his Instagram to share a new look at the upcoming season, plus a closer inspection of his new and improved armor.

The video is short but, paired with the constant chase for salvation, is incredibly powerful. Following the assumed death of a major character in the first season and the confirmation of their return and a possible Wild Hunt, season 2 is going hard to see how truly dark this series can be. Check out our latest look below to see the latest teaser for the series adaptation:

Much like the earlier Ciri teaser, the above video is a rapid-paced series of shots with the theme of running and salvation playing in the background. In the books and the games, salvation is something that Geralt has often chased after, and Cavill helped bring that to life with the show's first season. With the end of season one bringing Ciri and Geralt together again, the return to his childhood home of Kaer Morhen marks the beginning of a long and arduous journey ahead.

Season two will take these characters to even bleaker depths and will continue to show Geralt's path from a different perspective. With Ciri and Geralt both having their time to shine, who could be the face of our next teaser trailer? Yennefer? A new character altogether? We'll have to see, but it looks like the team is inching closer to a full trailer reveal, which means we should be getting a release date soon as well.

What are your thoughts on the latest Netflix's The Witcher season 2 trailer? Do you think the team has done a good job at adapting the books that inspired one of the most beloved RPG experiences in gaming to date? Weigh in with those hot takes in the comment section below!