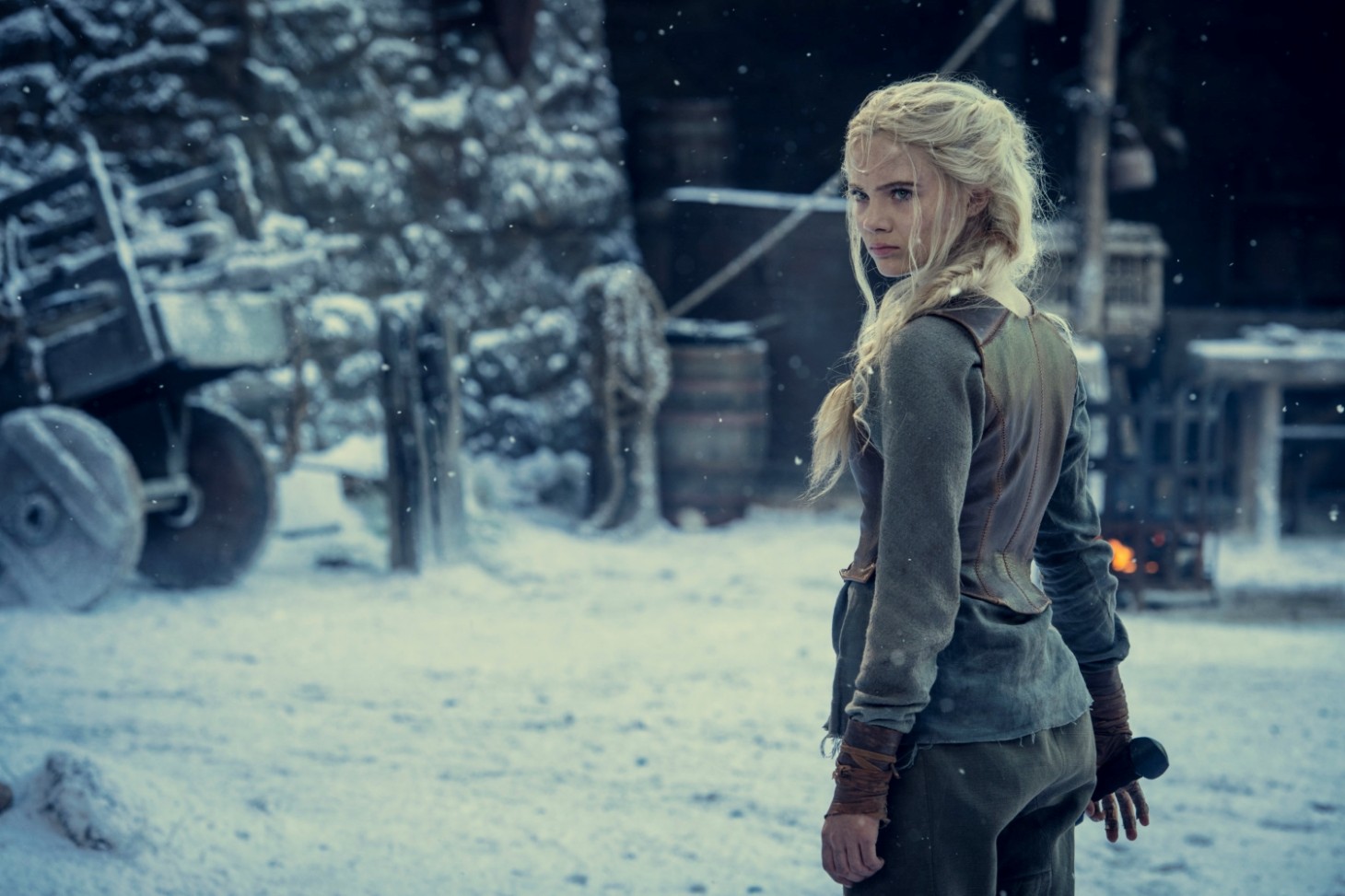 We've got a brand new look at Netflix's The Witcher season 2 for what looks like The Wild Hunt realized for the silver screen. The cast and crew are busy filming up the remaining part of season 2 in the Saunton Sands in North Devon as many of the names attached wrap up their last bit of filming (including Freya Allen, who plays Ciri).

The latest sneak peek comes courtesy of the Witcher subreddit and shows off what looks to be the Wild Hunt in full swing:

The Witcher season 2 is filming at Saunton Sands in North Devon, according to locals pic.twitter.com/2V7ck3iGtl

Netflix's The Witcher season 2 has seen a wide number of setbacks regarding production. From several shutdowns due to positive COVID-19 tests (despite safety precautions allegedly being made) to on-set injuries, getting the show on the road during a global pandemic has been anything but easy. That being said, the sandy UK setting for The Saunton Sands is the perfect backdrop for this particular sequence from the books. Redanian Intelligence, the source behind most of the accurate leaks and first looks of the series, says that the locals in this area have confirmed that the above sequence is the Wild Hunt, but Netflix has yet to officially address what the scene is in particular.

In the photos, we can see the intimidating armored horses carrying similarly armored men in an action-driven sequence. Given the second novel in the series, Time in Content, details a scene of the Wild Hunt hunting down Ciri, it's possible that this scene is depicting exactly that. Something that was noted on social media in the responding thread is that if this is the Wild Hunt, the smaller group seen in the above photos indicates that this particular instance won't play a major role in the series.

Season 2 will see a pivot back to Geralt's childhood home of Kaer Morhen, where the world gets much darker for our cast of beloved, strong characters. With Yennefer's return from her perceived death and even more characters from the series making their first appearances, Netflix's The Witcher season 2 is the highly anticipated continuation of where this show can take such a revered franchise.

What are your thoughts about Netflix's The Witcher season 2 on-set photos? What other scenes from the novels do you hope to see played out in real-time? Sound off with those Witcher-related thoughts in the comment section below! Jaskier would want you to.