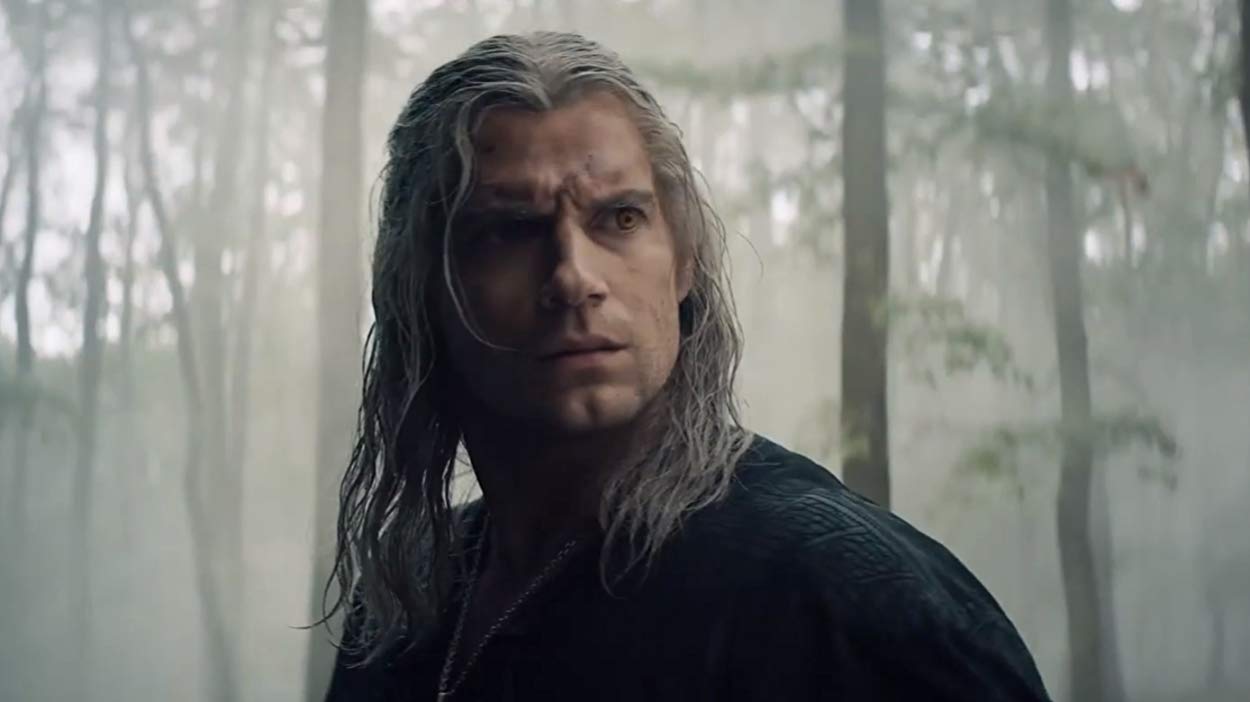 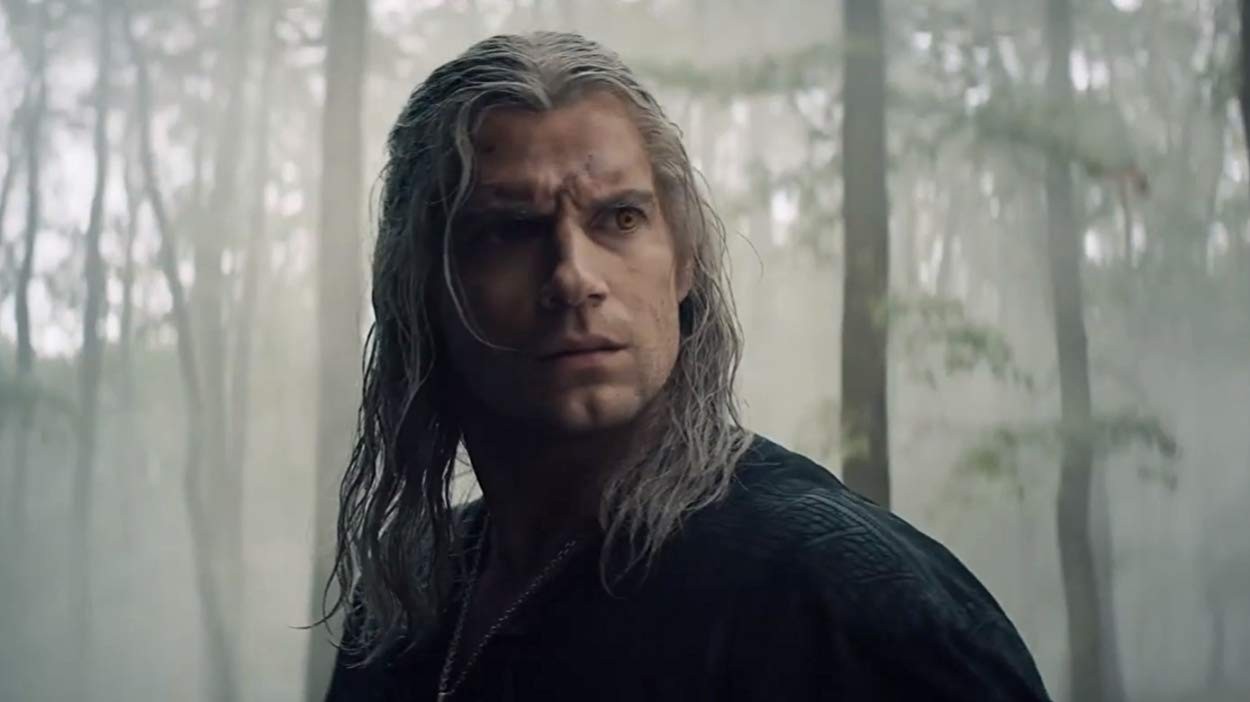 Earlier this year, a castmate for Netflix's The Witcher tested positive for COVID-19. That, and work from home orders mandated in order to control the spread of the virus, has caused production to halt for a certain amount of time. Though season 2's production has been going swimmingly, progress has once more been halted for Netflix's The Witcher to several confirmed COVID-19 cases.

The report comes by way of Deadline and did not specify which of the cast were affected, only that several members of both the cast and crew have tested positive. The report suggests that the main cast has not tested positive, though any test coming back with confirmation would require production to cease so that self-quarantines are doable. Filming will resume when the quarantine periods are done and the studio deems it safe for everyone to return.

Netflix's The Witcher season 2's first run-in with the virus. Back in March, Kristofer Hivju confirmed he had the latest iteration of the coronavirus, marking one of the first 'celebrities' to go public with having contracted COVID.

Quarantine periods usually last for a 14-day period. Assuming everyone found out at the same time and self-isolation commenced concurrently, we could see filming resume here in just two short weeks. That's up to test results and the studio heads to decide. As of right now, there is no set date for the crew to come back together to finish up season 2.

For those ready to dive into a new season, below is the official synopsis for the road ahead:

We're hoping for a speedy recovery for the cast in the days ahead. Not just for the show, but for their own personal well-being.

What do you think about the most recent delay? What are you excited to see once production for Netflix's The Witcher season 2 gets the green light once more? Toss a coin to your comment section and shout out those thoughts loud and proud in the comment section below!