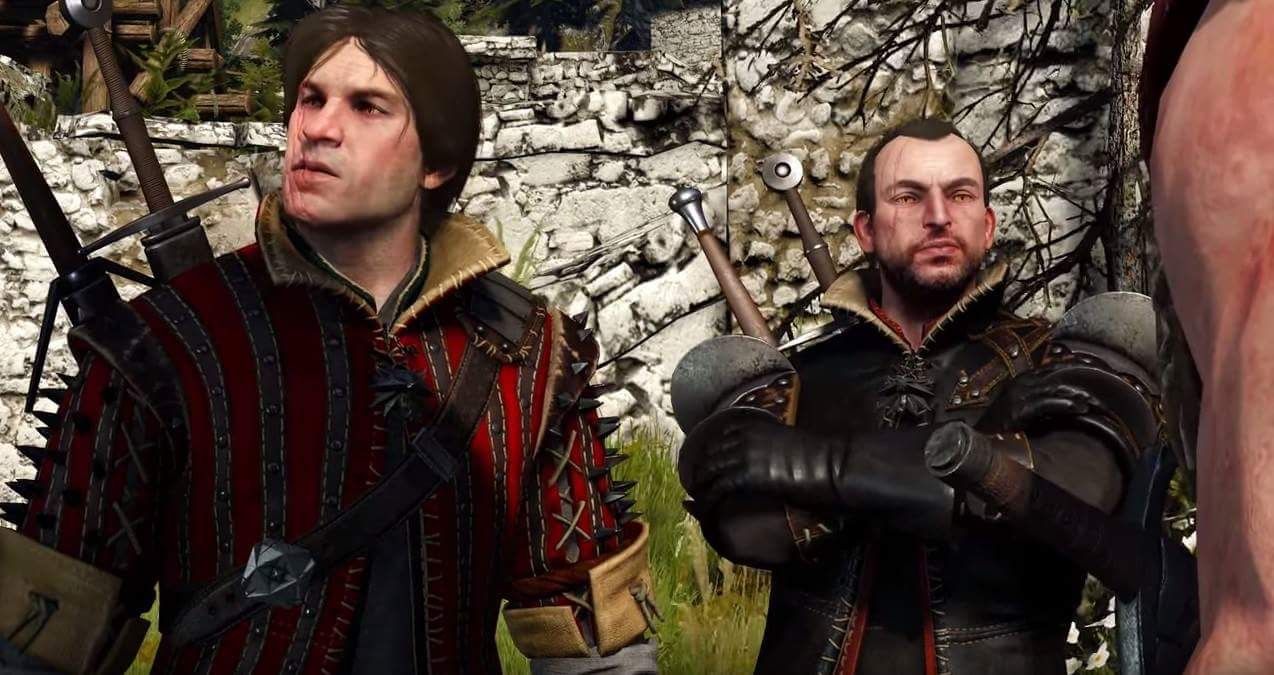 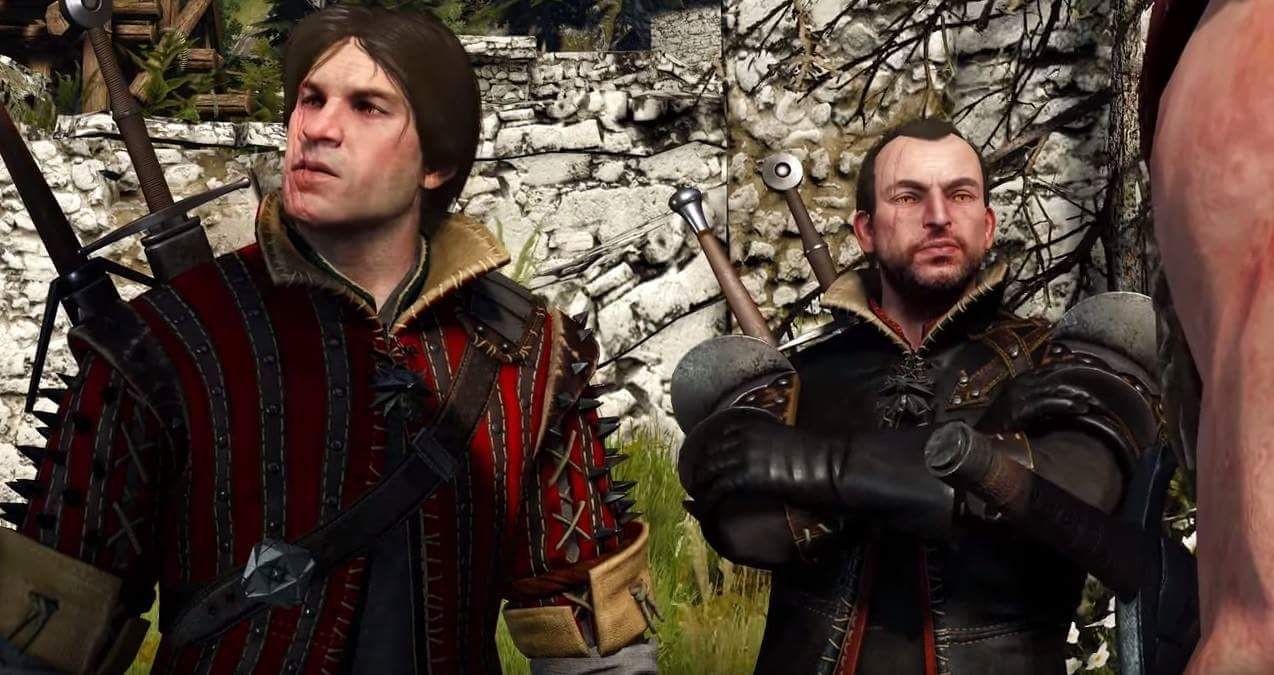 A small hiccup caused the need for an Eskel re-cast, but the team was ready to get it handled! No worries, The Witcher fans, season two is back on track.

Previously, The Way to Mandalay's Thue Ersted Rasmussen was set to play the role of Eskel in Netflix's The Witcher season two. Unfortunately, there was a scheduling conflict due to complications related to COVID-19, which has caused the crew to rethink who should bring this character to life.

The actor took to his Instagram to relay the news of his departure from the show with an added note of positivity for the remaining cast:

According to Deadline, the re-cast has already happened and Victoria's Basil Eidenbenz has taken on the role. The second season of The Witcher first resumed production after work from home orders due to the pandemic called for a full stop. The production picked back up on August 17 after Nivellen's actor Krisofer Hivju tested positive for COVID, and the crew is back on set healthy and ready to knock it out of the park.

For those that may be unfamiliar, Eskel is a name in all three Witcher games and is a witcher taught under Master Vesemir at Kaer Morhen. While not quite the same fanfare that Geralt experiences, he houses incredible magic and quickly made a name for himself due to his power, his strength, and his easy-going nature. He's also a little cutie, but that's not news.

Netflix's The Witcher season 2 is currently in production.

Did you catch the first season of The Witcher on Netflix? What are you hoping to see the team do better with the episodes currently in the works? Sound off with your Season 2 wishlist in the comment section below!