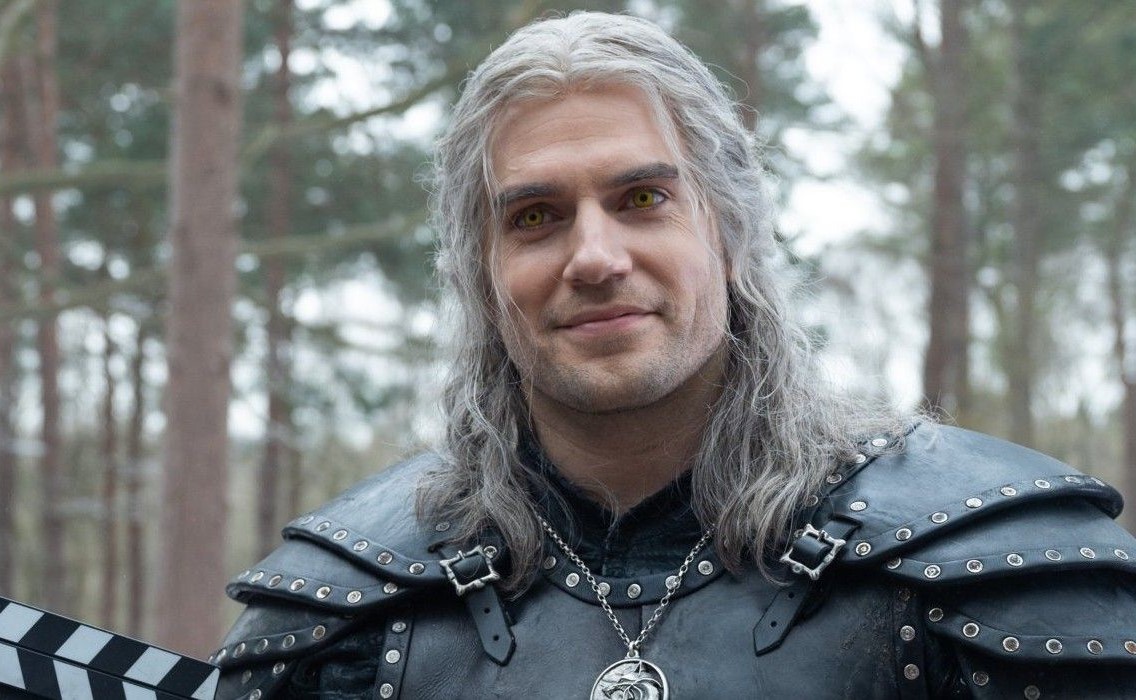 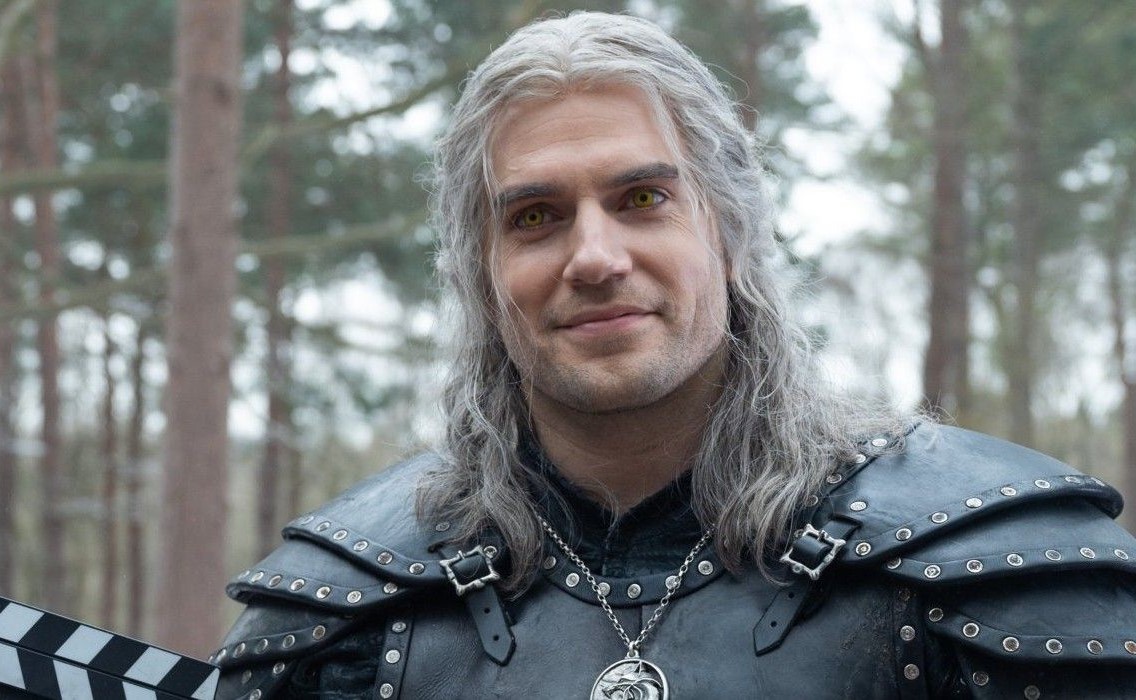 Netflix's The Witcher season 2 has been done filming for quite some time now and is gearing up for a full trailer first look after a small teaser earlier this month. While we await another peek at what season 2 will have in store, director Stephen Surjik opened up a little bit about his time working on set.

Surjik directed two episodes while in England and as he reflected on how many days of shooting those two episodes entailed, he looks back on his year and a half in England fondly. With The Witcher and in the role of director, he has more time to prepare for the vision he has in mind. That being said, that didn't mean there weren't moments of restlessness thrown in. "In the case of something like The Witcher, I get all of the prep time, the shooting time, but some days we were shooting just a few shots because it was all special effects," Surjik told ComicSoon.net. There were stunts involved, large crowds, it was difficult to get. I like doing it so that it's properly done, but I like to be able to get done with a decent amount of work in a day, and that's really just because I get bored if it takes too long to shoot."

He's also been hard at work on The Umbrella Academy's latest season as well, but COVID made switching between projects all the more difficult. That being said, the director mentioned that working with Netflix was a dream when it came to dealing with the pandemic. With shooting being something up in the air more times than not, the company ensured that the entire crew was paid even when work could not be done. "I've never seen anything like it, they were really incredibly supportive at a time when everyone was afraid, and everyone was paranoid that the world was collapsing."

The crew's schedule dropped at a moment's notice often, causing difficulties when it came to pulling the entire vision together into a cohesive scene. But, they got it done and Surjik says that he is proud of the work they did and the work he continues to do going forward. Even if the crazy schedule did cost him more than a few opportunities to work on other projects.

Earlier this month, we were given a small glimpse at Netflix's The Witcher season 2 with a trailer that focused heavily on Ciri. We know that the upcoming season will be much darker than its predecessor as we head back to where it all began for our dear Geralt: Kaer Morhen. After how the first season ended, we'll be seeing quite a few reunions, confusing reconnections, and magical friendships spark once more. We'll also be seeing Ciri come into her own right and possibly even a Wild Hunt in action, if previous set leaks are any indicator.

What are you the most excited to see in Netflix's The Witcher season 2? Do you think COVID will have a negative impact on how the show is received when it airs later this year? Sound off with your thoughts in the comment section below!