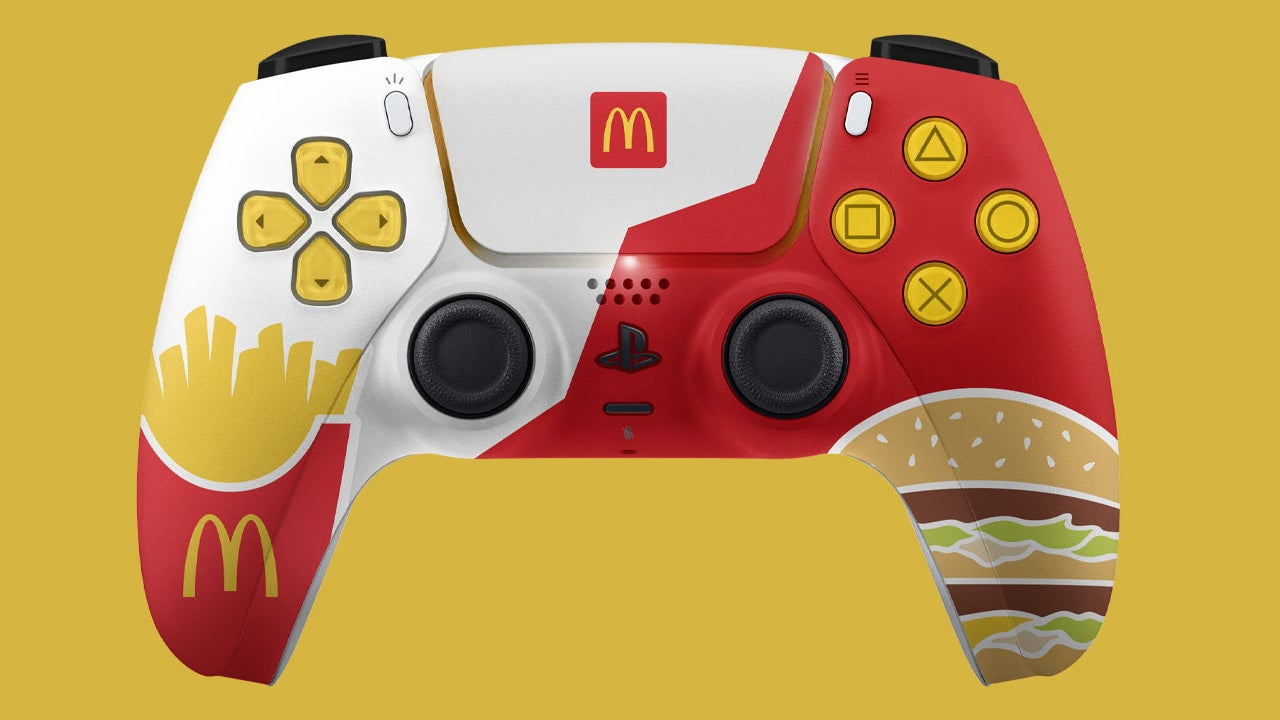 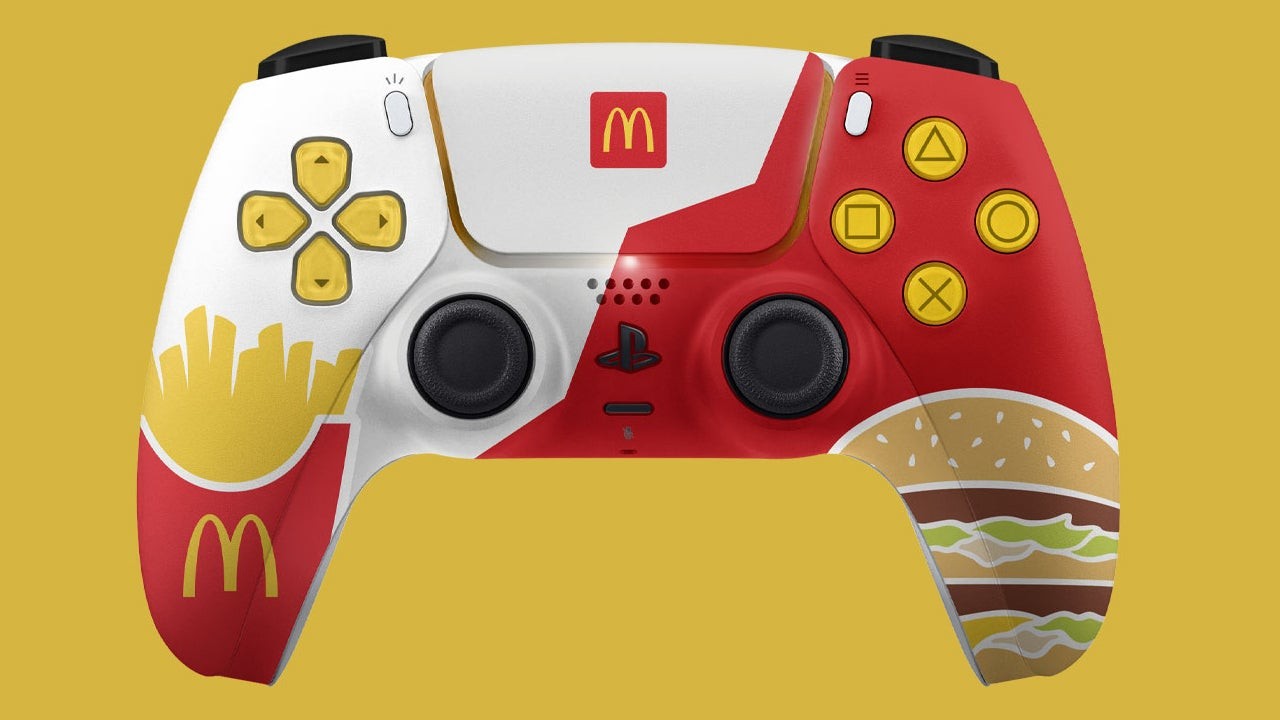 Every once in a while, we are greeted by a work of art that steals our breath away, and on rarer occasions, makes us incredibly hungry. The controller pictured above checks both of those boxes for me.

Press Start received additional statements from McDonald's that say that Sony hasn't authorized the use of the controller for any promotional materials with the company and that the streaming celebration has been delayed. McDonald's will now be giving away 50 channel subscriptions and Macca's 50th Birthday Hoodies when the streams return.

PlayStation 5's DualSense is one of the best controllers to date, and even this early in its lifecycle, Sony has offered a nice selection of colors for people to choose from. More options will likely be on the way in the future, but I doubt we'll ever see anything quite like the proposed controller above. As much as it makes me laugh, I have to tip my hat to the artist for making such good use of the controller's space to bring out McDonald's brand. We haven't seen what's on the back, but I have to assume a beverage is pictured there to complete the meal.

It sounds like this controller will never be made, which is a shame, as oddities like this make great collectibles. Maybe McDonald's would have better luck approaching Xbox, which once worked with Burger King to release three different games, including a stealth title called Sneak King, which pushed players to sneak up behind people to surprise them with burgers and breakfast sandwiches.