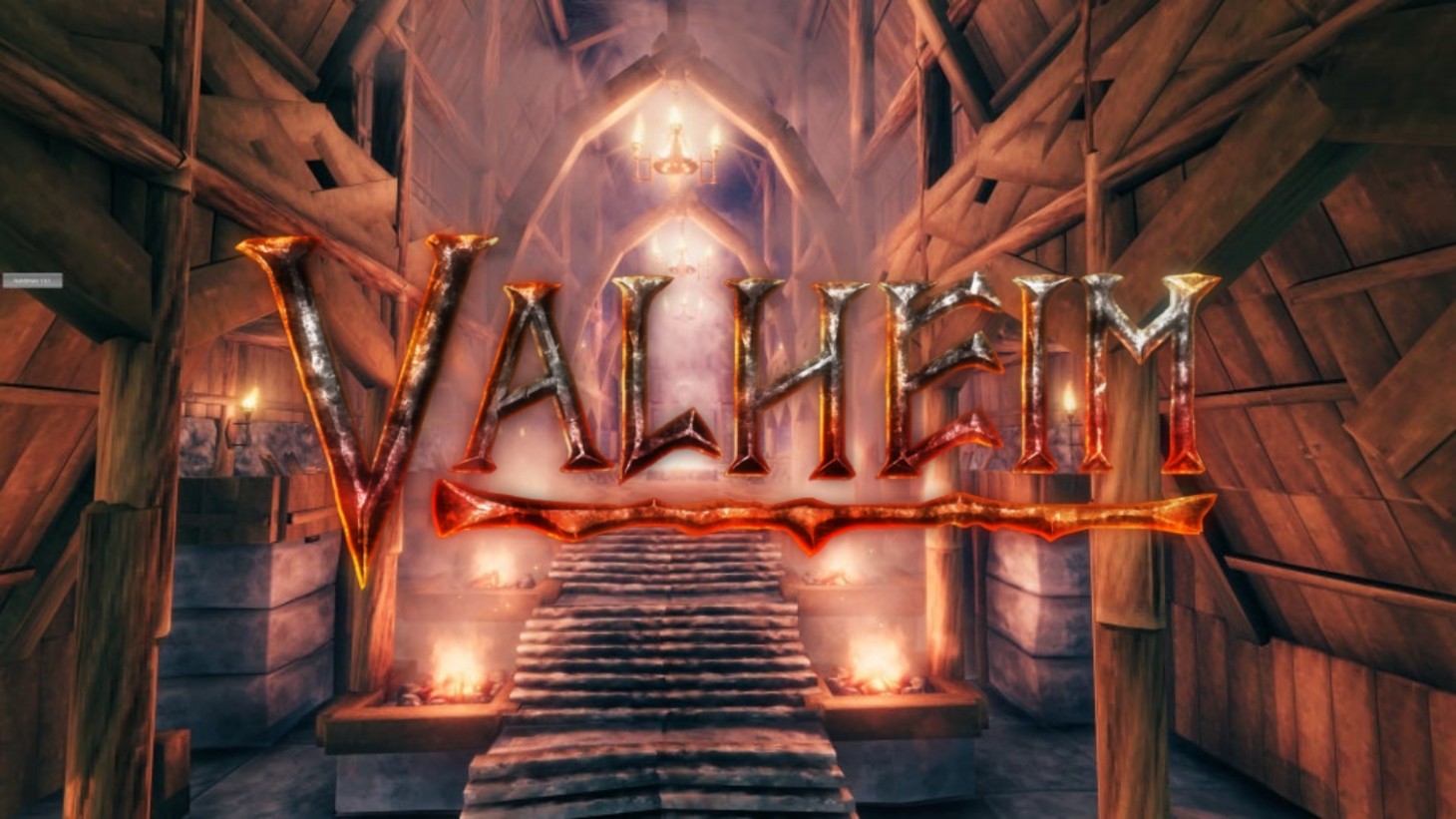 Valheim is a Viking-inspired survival game that allows players to craft to their heart's content while battling it out with various creatures littered throughout the stunningly beautiful open world. The crafting in-game is incredible and has inspired some amazing creations from Valheim players. We've previously shared how one player faithfully recreated Whiterun from Skyrim in-game (and Elder Scrolls as a franchise); now another is taking on the area of Dragonreach.

Reddit user u/ItsReallyOnlyBryce took to the forums to share quite a few incredible screenshots of their recreation with the help of this Dragonreach build share mod right here (it's free). It's hard not to be a little impressed with the work, mod or not. The creator responded to their own thread saying that this fan-driven project has only recently finished, clocking in at 50 hours spent making this crossover a reality.

I Finished Building Dragonsreach After 50 Plus Hours from r/valheim

They also shared a video of the completed Dragonreach recreation in Valhein, which you can see below:

Valheim is still relatively new, and while the game does have its share of bugs, it's developed by a small team (which is wildly impressive) and updates continue to pour out to make it an even more enjoyable experience. We've seen some amazing takes from players in the Viking game, which is fun to see as someone who can barely craft a house that resembles an actual house. But I can make a mean campfire. So, uh, that's something.

As the game continues to see improvements being made, seeing projects like this that take some time makes it easier to understand how much work goes into making a faithful recreation such as this and the previous Whiterun addition. Luckily, Valheim offers co-op support, which means you can invite your friends into a private server to help out with logging, material requisitions, and keeping you alive while you stave off those annoying goblins.

You definitely don't have to do it alone if friends don't want to hop into a game; there are a ton of mods out there to help as well, for those looking for a little additional help. While many more have been added since our recommendation list was added, you can find a list of essential mods that we love right here.

Thoughts on Dragonreach making its way into Valheim? Sound off with your thoughts in the comment section below!