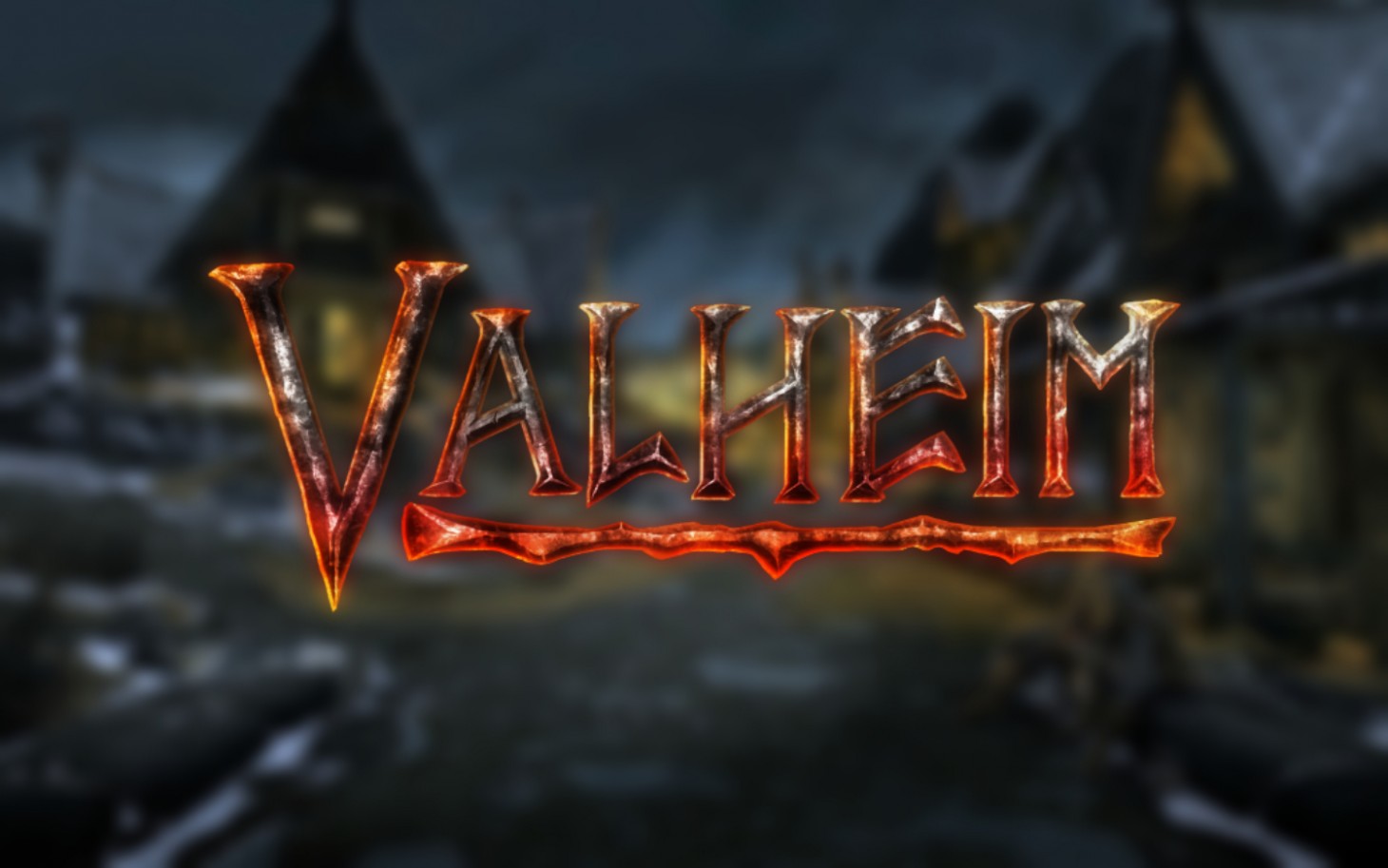 Valheim is a charming survival game that allows players to transform themselves into Vikings as they explore a vast and beautiful open-world. While the game is deceptively simple when looking at aspects like character creation and building, this adventure has so much more to offer than what meets the eye. It also gives players a chance to flex those creative skills and one Skyrim fan did just that when they embarked on a multi-thread journey of recreating Whiterun within the world of Valheim.

Reddit u/Djchieu has uploaded a few different parts of their journey into recreating Whiterun and honestly? I just thought it was really neat. I've been playing the game myself since launch and while I thought my humble abode right on the water's edge was spiffy, seeing other player creations out there suddenly has me feeling like I have a lot of catching up to do.

The first update shows off the bare bones of making Whiterun crossover into the land of Vikings. Fellow Redditors were quick to reply with a request for constant updates as the work on this continues, and it's easy to see why! Check it out:

"I spent far too many hours of my life in Skyrim," he said to me when I asked about this ongoing fan endeavor. "Valheim is set in a similar Nordic theme and the available building models are almost identical to that of Whiterun, so it was hard to ignore the possibilities."

As to why Whiterun, he added that it all began with a "shoddy" version of the Skyrim tribute with his cousin and from there the project spiraled. "I asked if anyone would be interested in helping and the responses asking to contribute were almost instant."

He added that fellow users r/Holly and r/Shady have been a massive help when realizing this vision of creating a 1:1 replica of Whiterun, especially with the later updates.

While the game does have its share of bugs, it's developed by a small team (which is incredibly impressive) and is still new, he adds that the "reliability of the physics and the stability of such a massive game" has made it easy to be inspired and to keep playing.

More updates are on the way, but seeing the progress makes it easier to understand how much work goes into making a faithful recreation such as this. Luckily, Valheim offers co-op support, which means you can invite your friends into a private server to help out with logging, material requisitions, and keeping you alive while you stave off those annoying goblins.

There are a ton of mods out there to help as well, for those looking for a little additional help. While many more have been added since our recommendation list was added, you can find a list of essential mods that we love right here.

As for this recreation, we love it and can't wait to see more. But we do have one question: Where are the sweet rolls?

What do you think of this Skyrim player recreating Whiterun in Valheim? What other creations from fellow fantasy games would you like to see added next? Shout out those Viking thoughts and dreams in the comment section below!