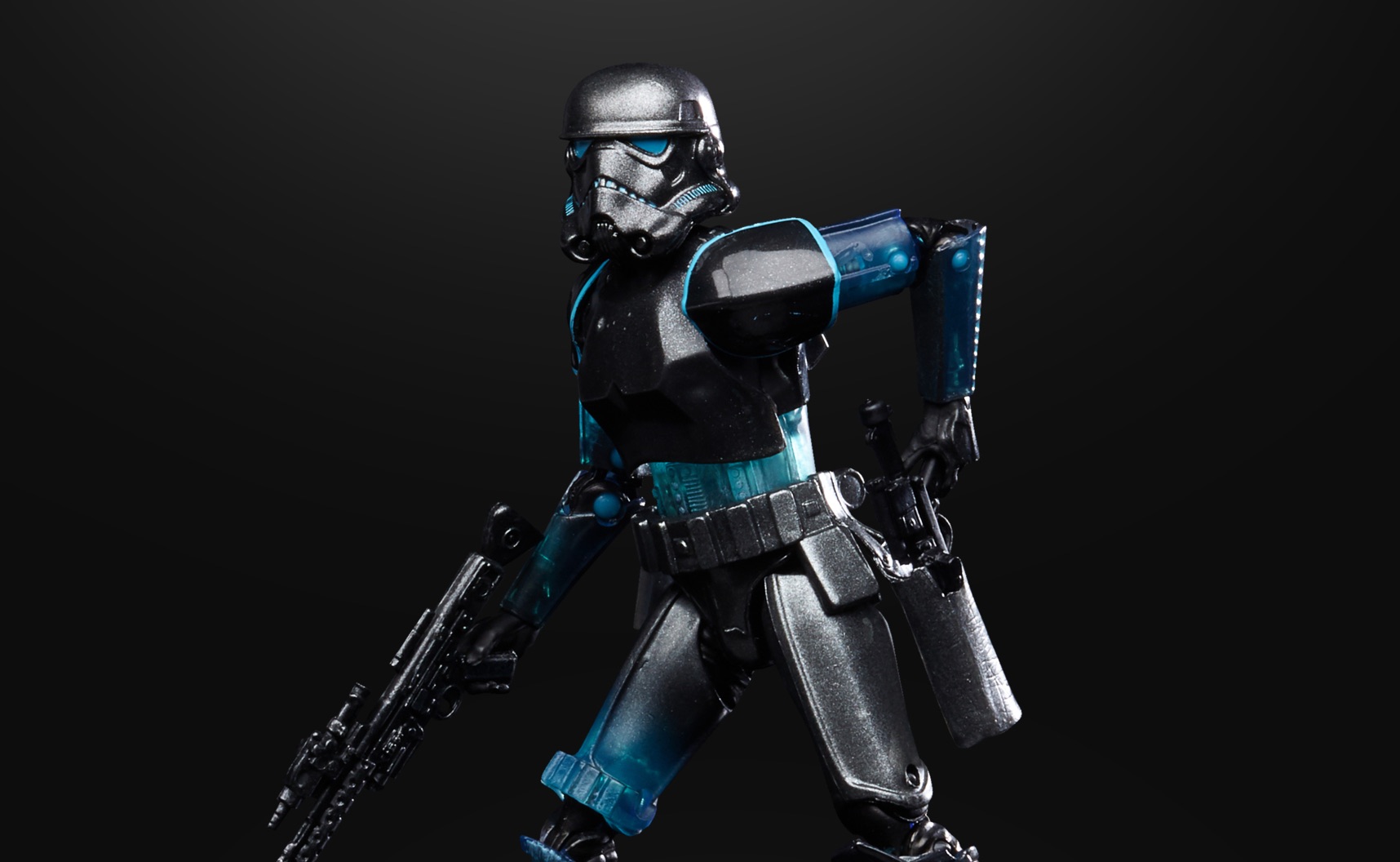 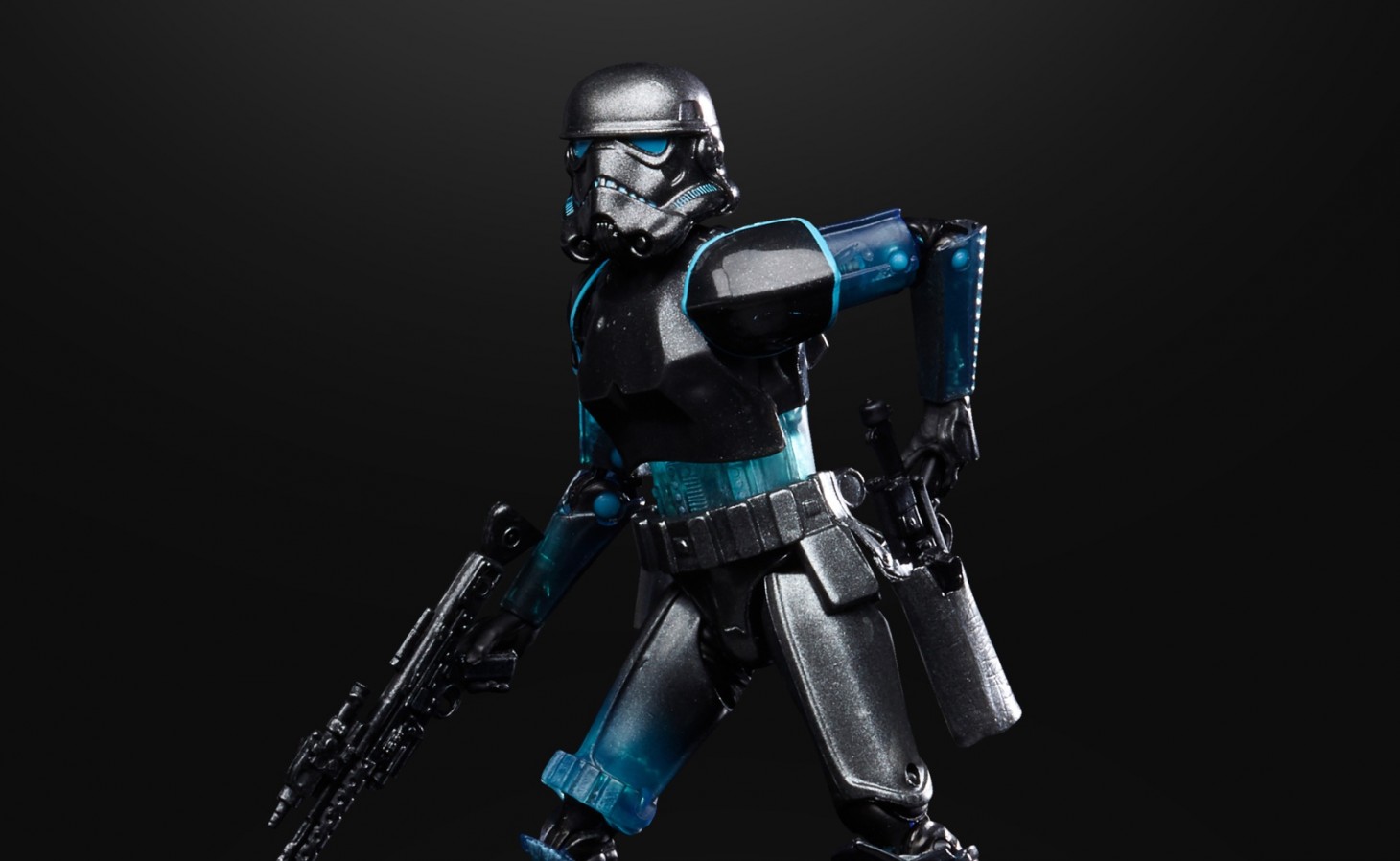 Star Wars Day always brings several surprises. I suspected we'd get a tease for The Mandalorian's second season today, but instead got something even better: news that Taika Waititi is directing a new Star Wars film! We also learned a new Disney+ Star Wars series is on the way from Leslye Headland. We don't know anything about either project, but it's always nice to hear more Star Wars is in the works with big names attached.

We haven't heard any news pertaining to video games yet, other than two surprising product reveals for collectors. Remember Star Wars: The Force Unleashed? Hasbro has partnered exclusively with GameStop to release a new Black Series action figure of the Shadow Stormtrooper. Even though Starkiller made short work of these troopers, their neon blue highlights made them fan favorites. The figure is available for preorder now and is slated to release on July 1.

Hasbro and GameStop are also teaming up for an unexpected (and cool) Star Wars Battlefront item: a voice-changing helmet based on the game's Shadow Trooper design. No release date is given for this product, but preorders are now live.

You can see both new video game-inspired products in the gallery below, and can also take a look at how Hasbro is blowing out the 40th anniversary of The Empire Strikes Back through the Black Series here: 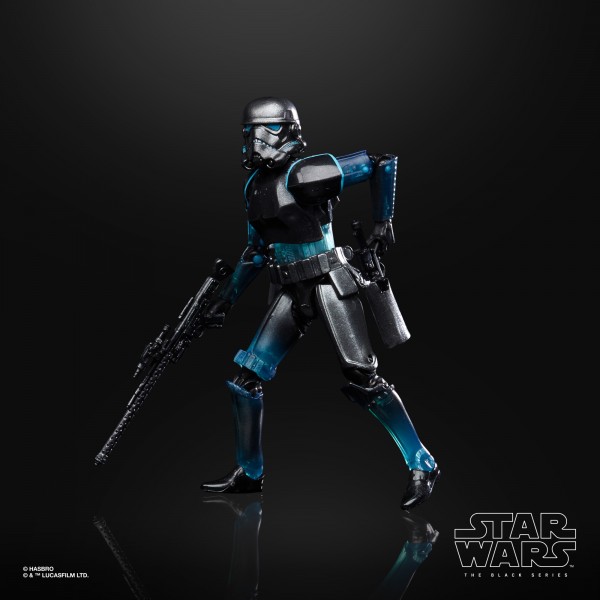 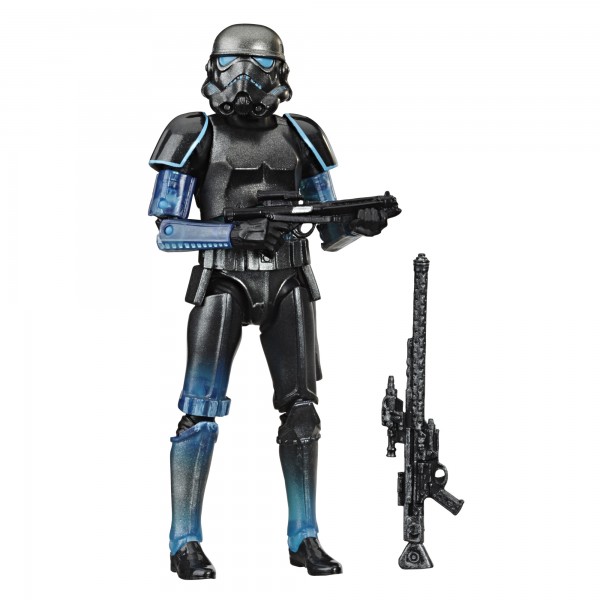 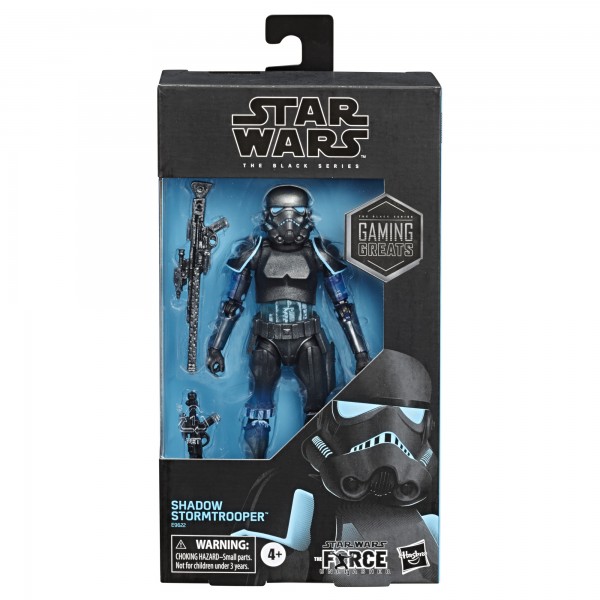 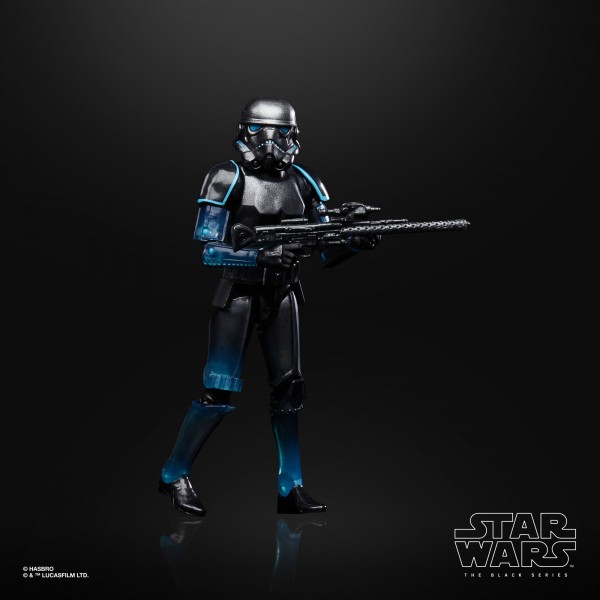 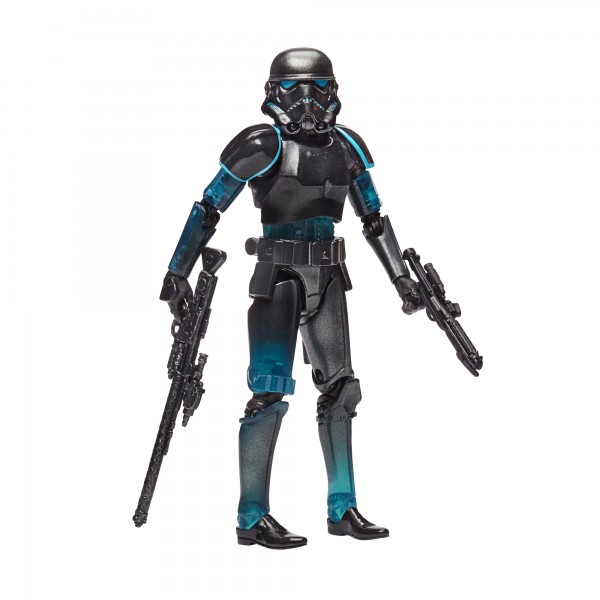 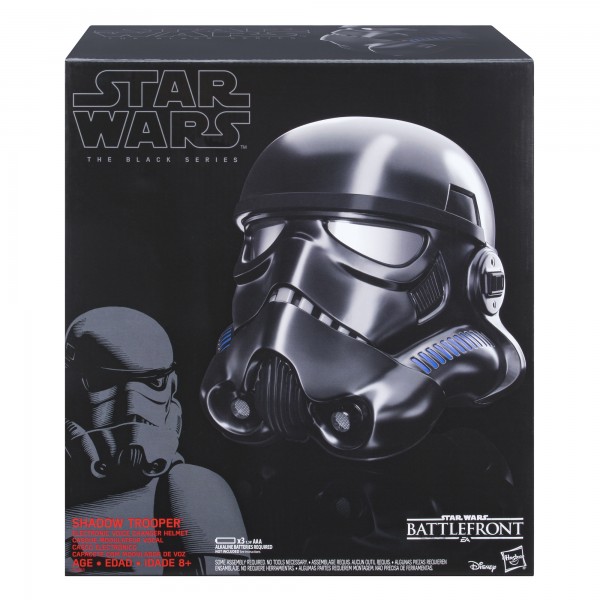 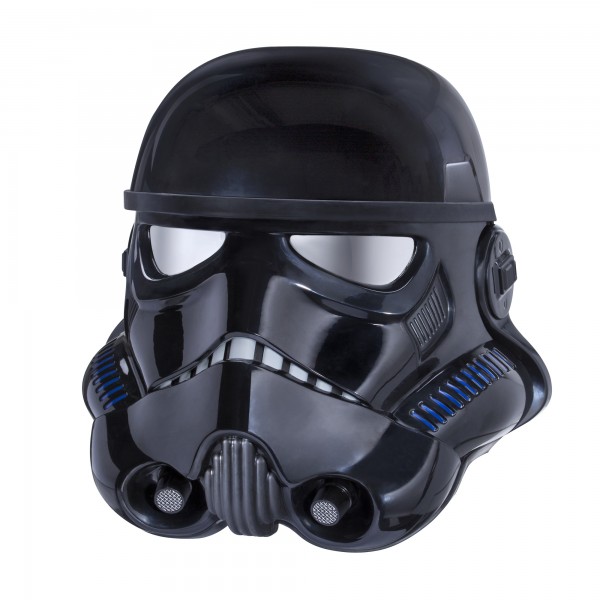 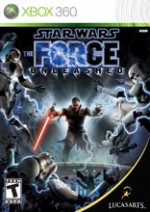 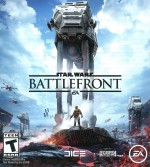