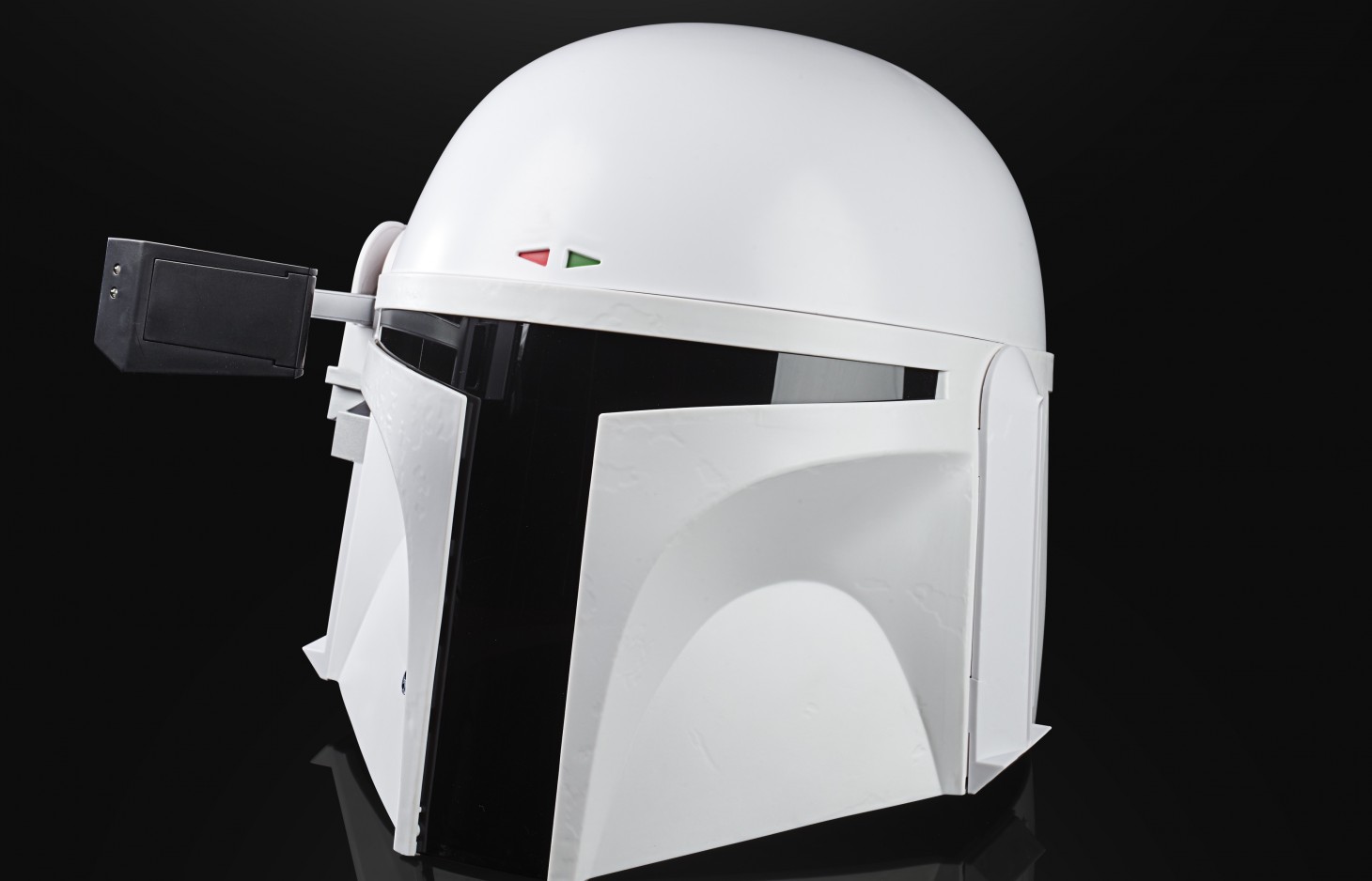 Hasbro Unveils The Next Batch Of Star Wars Collectibles

May 4 is right around the corner, and that's a big deal for Star Wars fans. May 4 is "May the 4th be with you," and it usually means we get new Star Wars merchandise to buy and perhaps even a sneak peek at what is coming next for Star Wars movies and television series. Hasbro jumped the gun a little today with new Star Wars reveals falling into what it is calling "Fan First Friday."

The reveals include new figures for the Black Series and Vintage Collection, along with a fantastic Boba Fett prototype helmet. If you are fan of Hasbro's throwback design for the 40th anniversary Empire Strikes Back figures, many more are on the way. For the Black Series, Hasbro announced new 40th anniversary versions of 4-LOM, Zuckuss, and Han Solo in Carbonite. Hasbro is also releasing a Black Series two-pack of Luke and Yoda, a "carbonized" version of Darth Vader, a new Clone Trooper, and a Stormtrooper inspired by The Mandalorian. Many of these figures are available to pre-order at Hasbro Pulse.

If you like the smaller 3.75-inch line, Hasbro is issuing a new version of Luke Skywalker in Stormtrooper armor for its Vintage Collection. If you are looking for something a little different, yet another Star Wars version of Monopoly is on the way, this one is called "The Child Edition," and yes, it's all about Baby Yoda. Most of these toys will be hitting in the summer and fall. You can see all of them below: 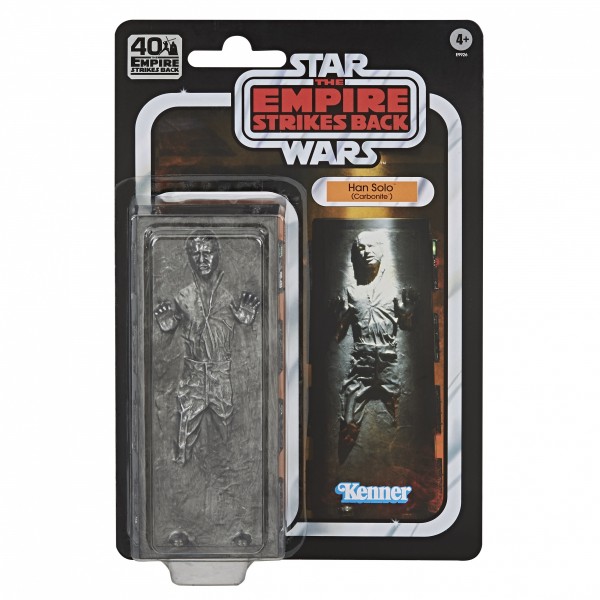 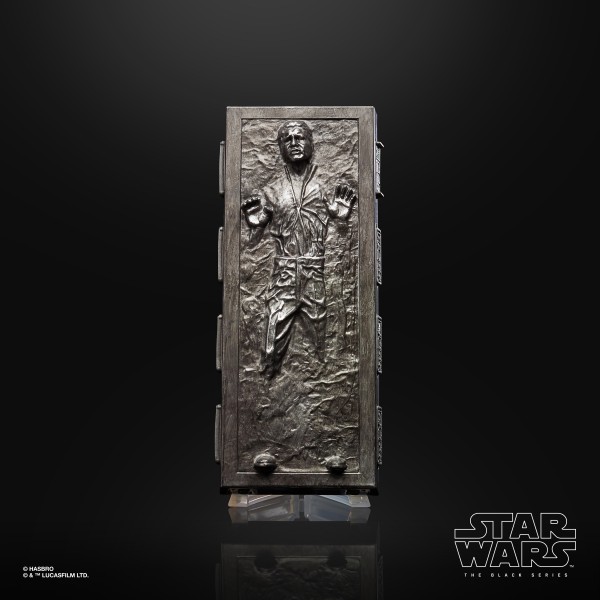 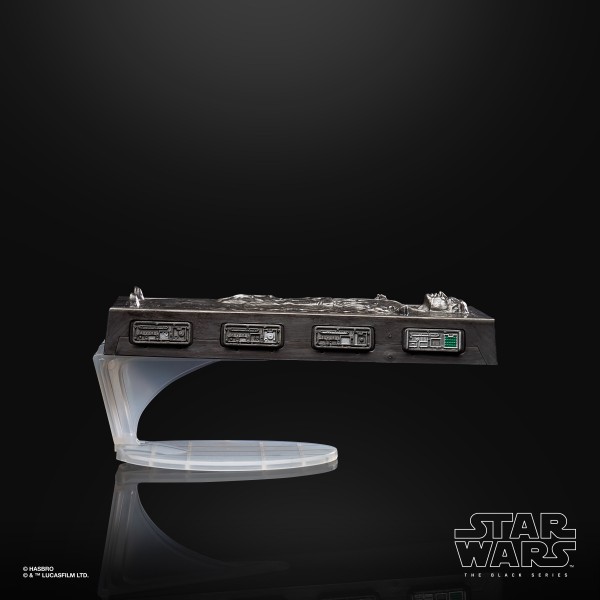 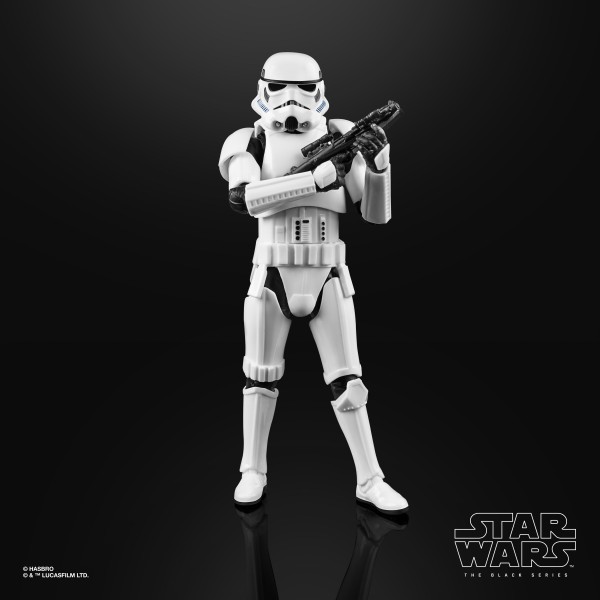 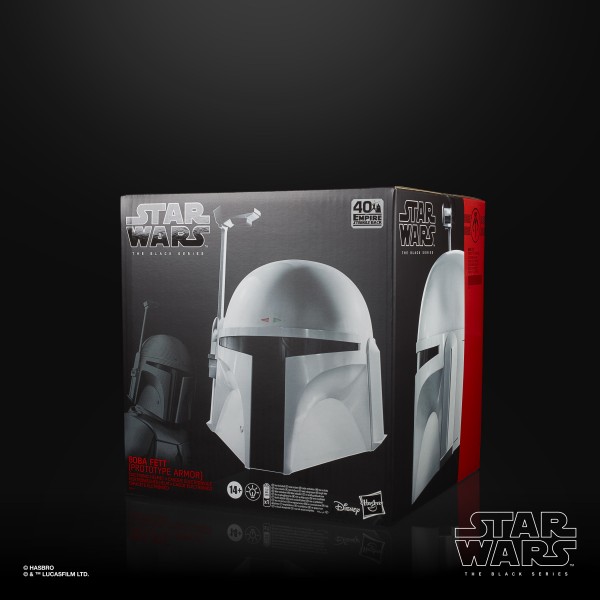 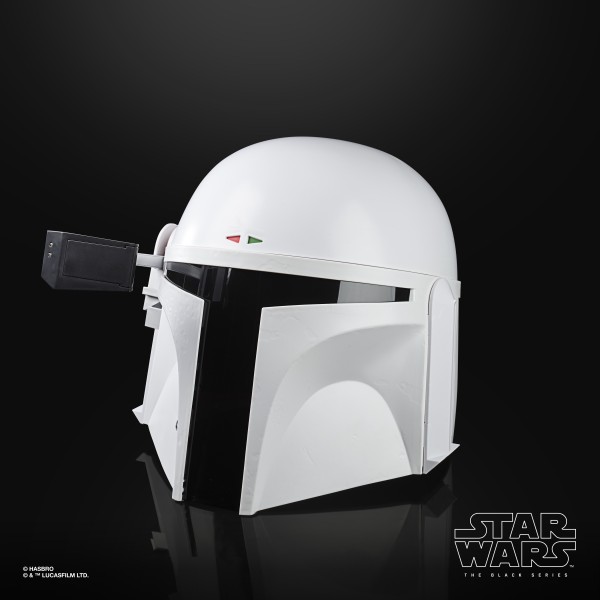 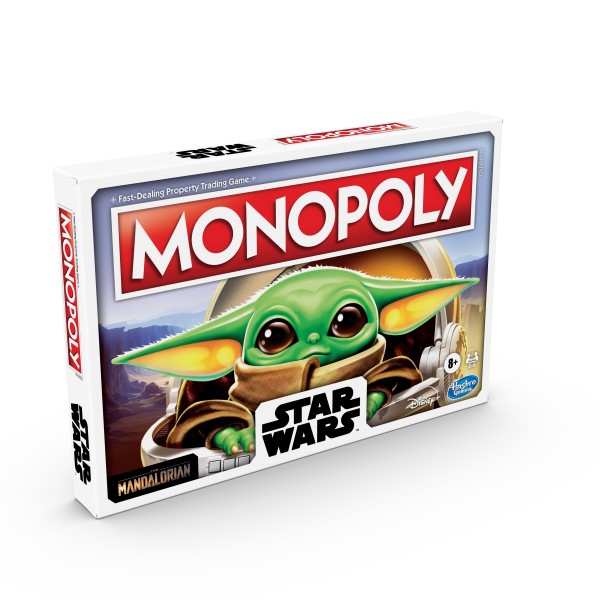 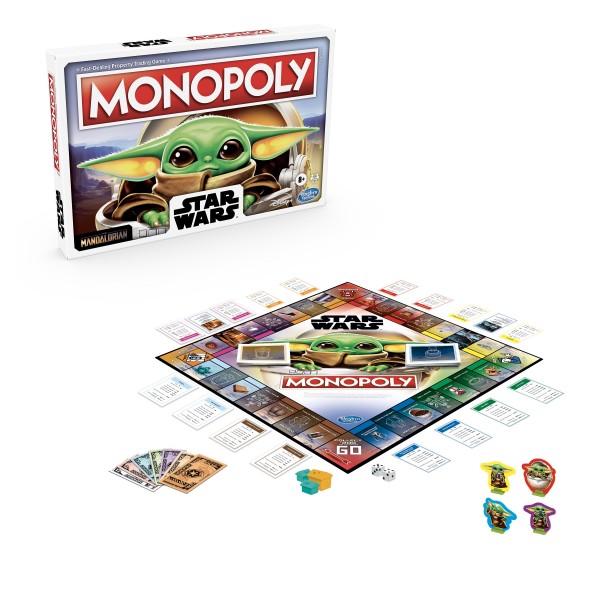 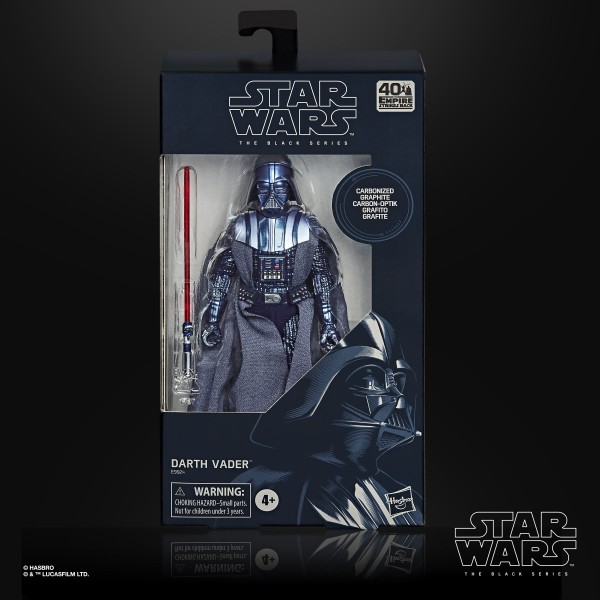 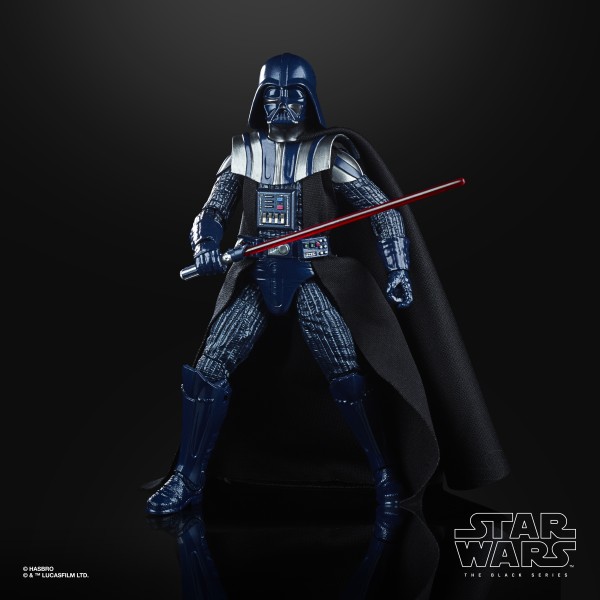 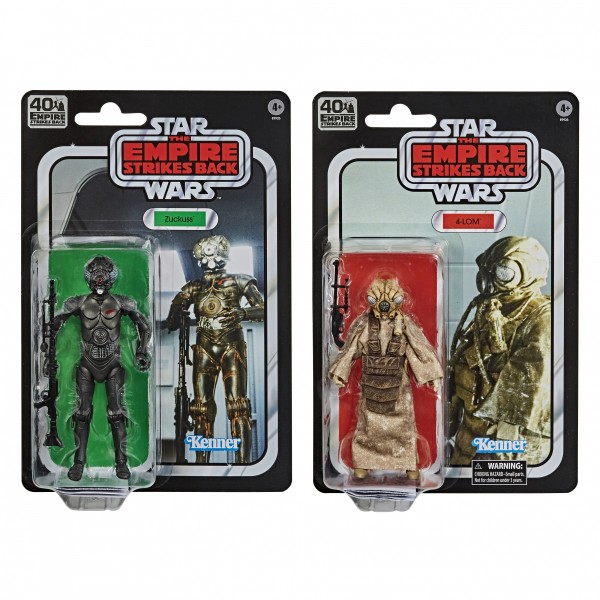 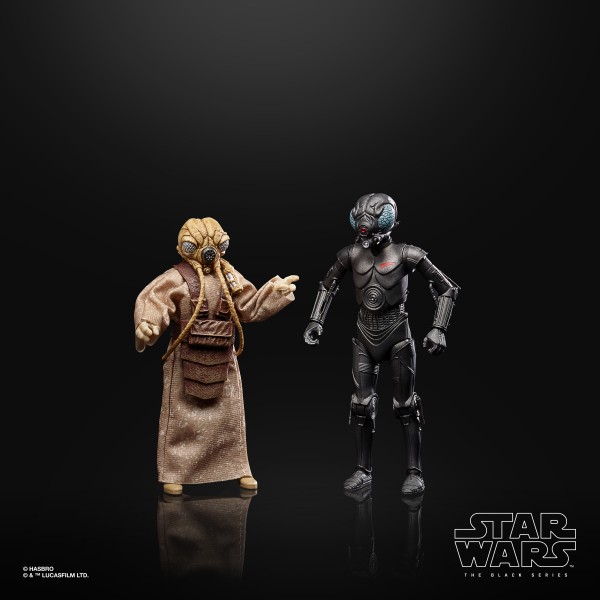 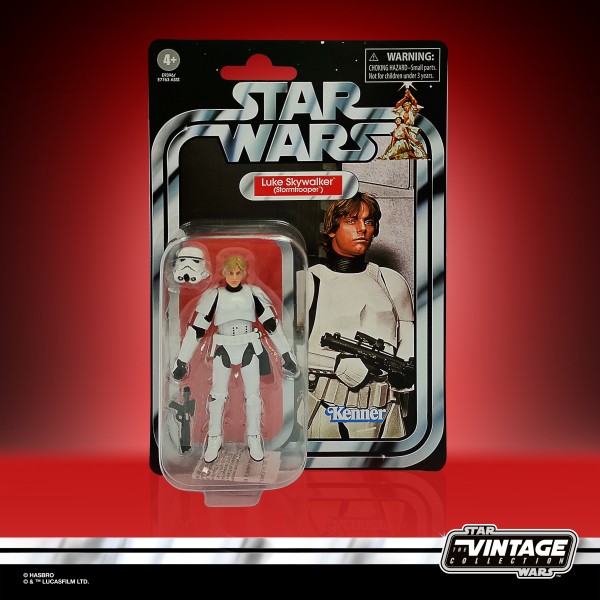 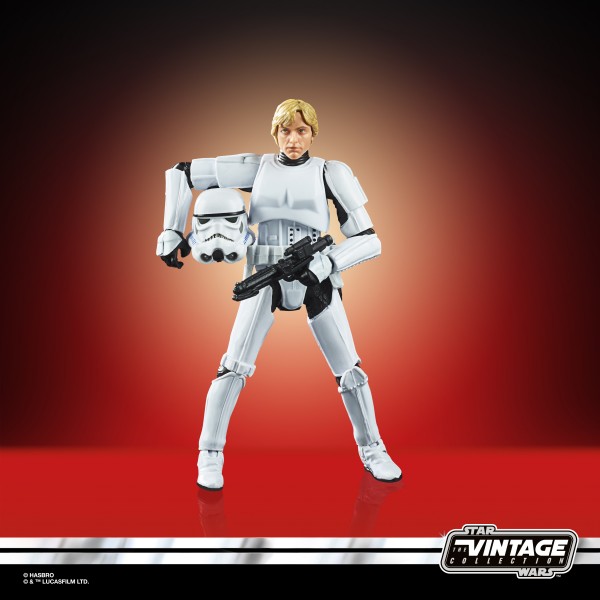 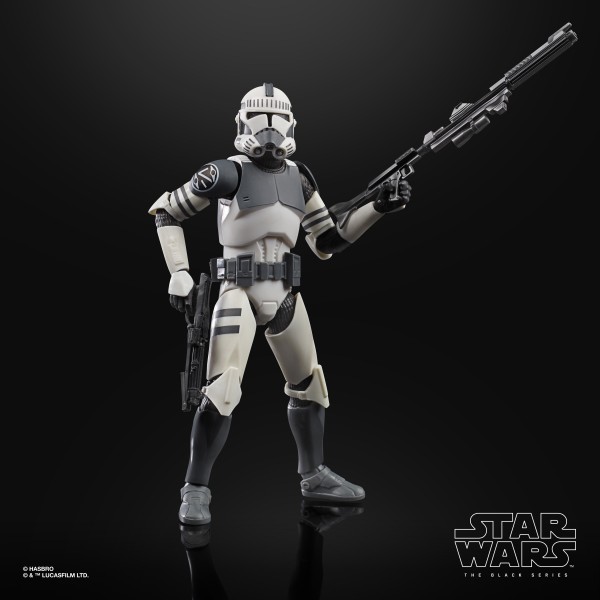