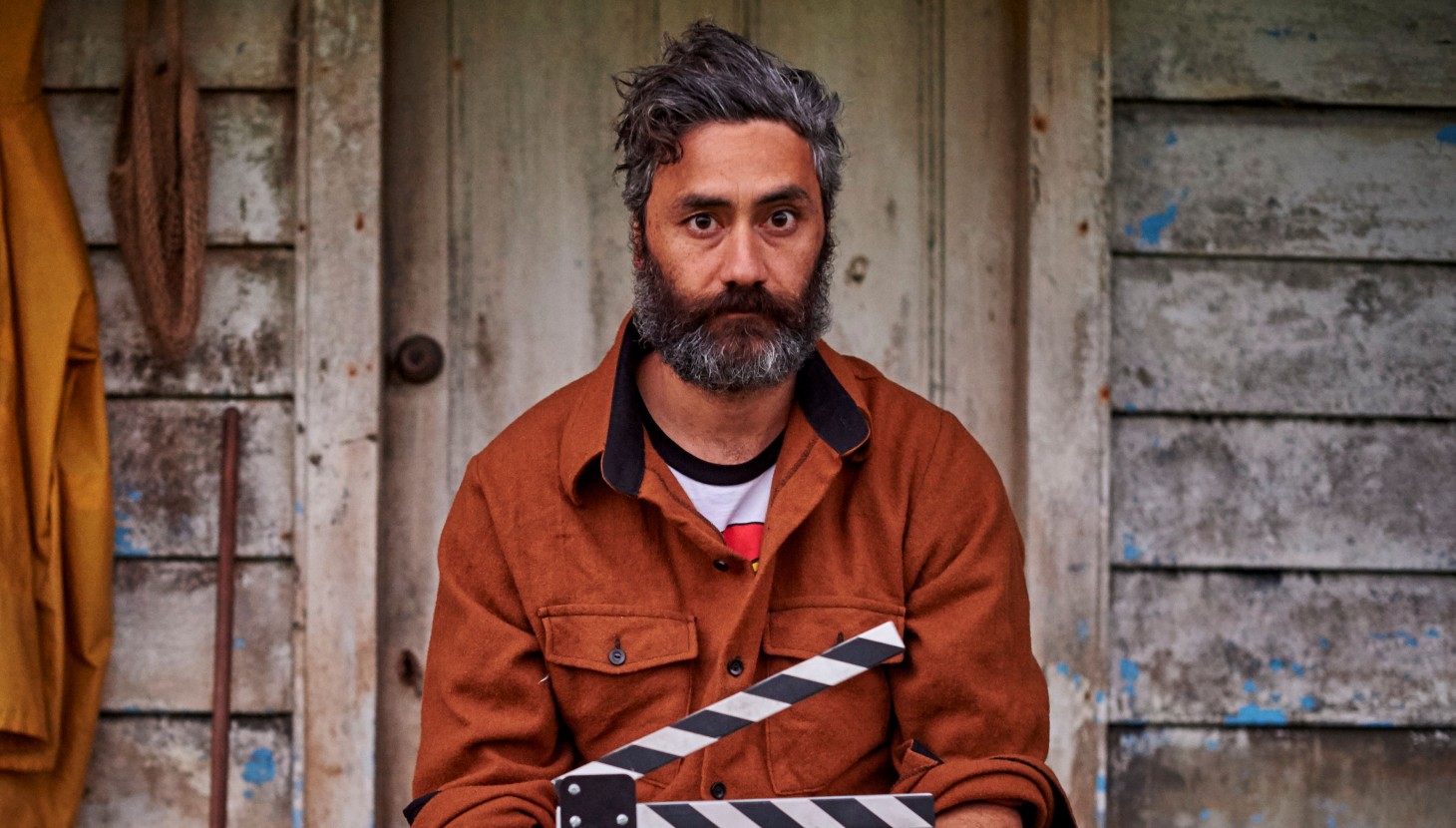 Taika Waititi is one of those rare talents capable of dazzling with his writing, directing, and acting. From his work behind the camera on Thor: Ragonarok and Jojo Rabbit to his portrayal of IG-11 in The Mandalorian (of which he directed the season one finale), he's building up quite the body of work. Disney today announced the Academy Award-winning Waititi has been tapped to direct and co-write a new Star Wars film for theatrical release.

The other writer is Krysty Wilson-Cairns who wrote 1917 along with a number of Penny Dreadful episodes. No date or story details were given for this film.

On top of the movie news, Disney revealed yet another Disney+ Star Wars series is in the works. This one is helmed by Leslye Headland (Russian Doll, Bachelorette) who will also write and executive produce the series. This untitled project joins the second season of The Mandalorian, as well as the untitled Cassian Andor and Obi-Wan series slated for Disney's streaming service. Like the film, no details have been announced for this series.