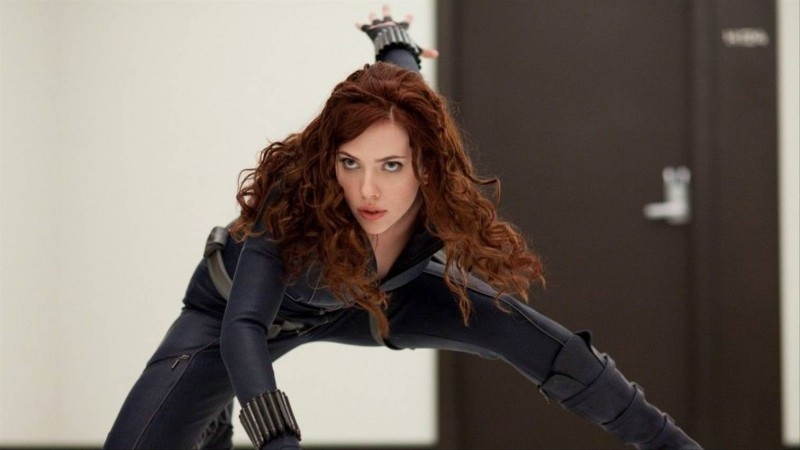 In an interview with Inverse, screenwriter Jac Schaefferis said the upcoming Black Widow film would feature more intimate, close-quarters combat than previous films. According to Schaefferis, this is in order to stay true to Black Widow's character.

While Avenger Natasha Romonaff lacks Captain Marvel's powers of flight, Thor's hammer, or Iron Man's suit, she is a highly trained assassin and has killed more than a few people in her profession.

"The fighting [in Black Widow] is a lot of close contact, hand-to-hand combat,” Schaefferis said. “It’s very visceral. There’s a lot of aggression and power in a very human way that I find really satisfying and really exciting to watch, but it’s the polar opposite to writing for super-powered characters.”

The character will also be playable in Marvel's Avengers, Square Enix's action-oriented take on the franchise. We'll see if developers Crystal Dynamics and Eidos Montreal are able to capture the same ferocious energy Scarlet Johansson has portrayed in her seven previous films in the Marvel Cinematic Universe.

Black Widow releases in theaters May 1, 2020. Marvel's Avengers launches not much later, on May 15, 2020, for PlayStation 4, Xbox One, PC, and Google Stadia. For more on all things Marvel, read our breakdown on the MCU's upcoming projects, our review of Marvel Ultimate Alliance 3, and our impressions from watching 25 minutes of Marvel's Avengers gameplay.