Here's What's Coming Next To The Marvel Cinematic Universe 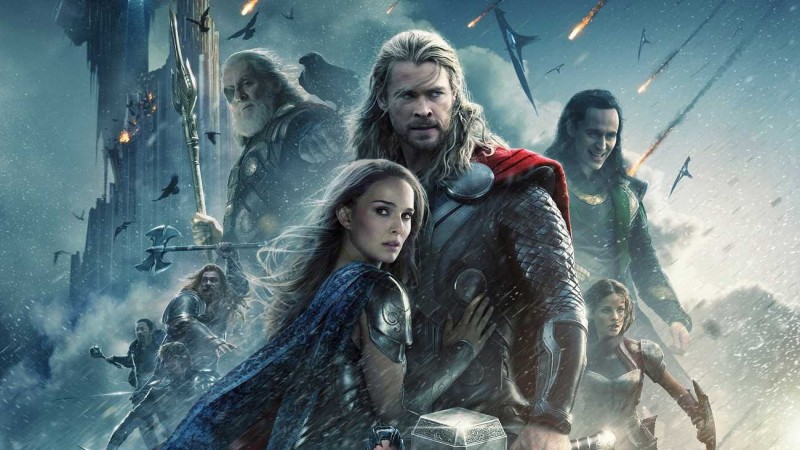 We usually have to wait for a post-credits sequence to get a small tease of what's coming next to the Marvel Cinematic Universe, but it turns out we just have to attend San Diego Comic Con to learn exactly what to expect in the future. During a Hall H panel at the convention, Marvel Studios' president Kevin Feige gave a roadmap that shows us what's coming to theaters and the Disney+ streaming service over the next three years.

One of the most surprising announcements was Doctor Strange in the Multiverse of Madness. We assumed Strange would get another film, but Feige said it would be the first horror movie in the MCU (yet still rated PG-13). We also learned Natalie Portman would reprise her role as Jane Foster in Thor: Love and Thunder, but not as we know her: she's going to wield the hammer as a Thor. Portman isn't the only new hero announced at this panel. The cast for the upcoming Eternals film consists of Angelina Jolie as Thena, Brian Tyree Henry, Richard Madden, Salma Hayek, Kumail Nanjiani, Don Lee, and Lauren Ridloff. Marvel also cast Simu Liu to play Shang-Chi in his own standalone film.

Just staying caught up on the films and shows is going to be a time commitment, but it's been a fun ride so far, and we can't wait to see what comes from the next phase. Here's what we can look forward to thus far:

Although they don't have dates yet, Feige revealed Marvel is working on sequels to Captain Marvel, Black Panther, and Guardians of the Galaxy. Lastly, a Fantastic Four film will be introduced in phase four, and so will Blade, who will be played by actor Mahershala Ali.