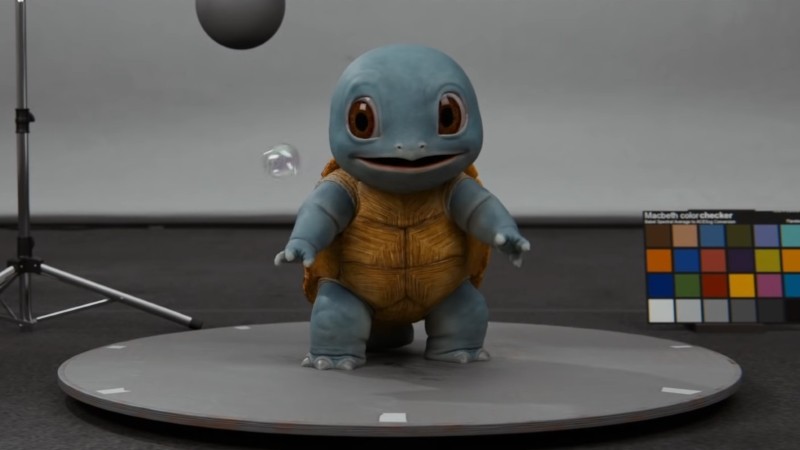 Ever since the first trailer of the upcoming Detective Pikachu movie starring Ryan Reynolds, we've been surprisingly optimistic about Pokémon's live-action debut on the big screen. The latest trailer seems to rely less on actual footage from the movie, and more on a gag surrounding the CGI Pokémon "auditioning" for their roles in the movie.

While most fans of the game series will already know the characters shown in this new trailer, this rundown gives the uninitiated or more casual fans a bit of a primer for what we can probably assume are some of the major players in the movie.

You can check out the newest trailer, straight from Ryan Reynolds himself, below.

Pokémon: Detective Pikachu hits theaters on May 10. Tickets are on sale now. For more on the film, be sure to check out our current issue, where we talk about our visit to the set of the movie.