Avengers: Endgame Trailer Goes All In On Somber 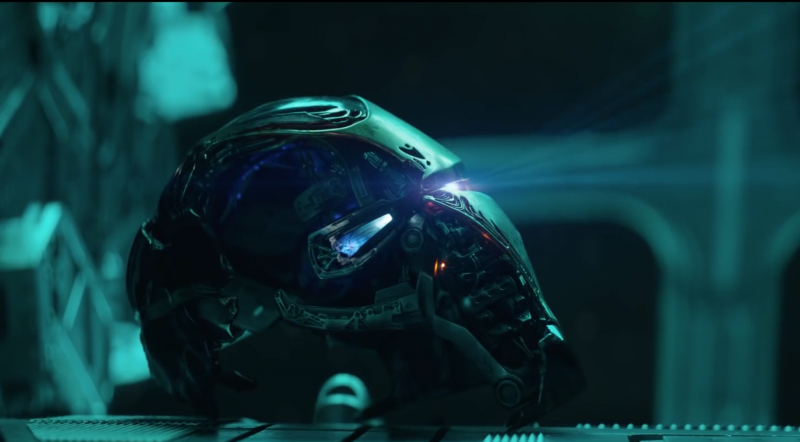 All things end. The end of the Marvel Cinematic Universe's current (and critically acclaimed) storyline is not an exception that regard. Today Marvel Entertainment released the trailer for Avengers: Endgame, the sequel to last year's Infinity War.

You can watch all the somberness, including some poignant bits from Tony Stark himself, right here. Bring a tissue.

Avengers: Endgame is out in April. For more on Marvel, be sure to check out our resident comic book expert's thoughts on the next batch of MCU flicks.