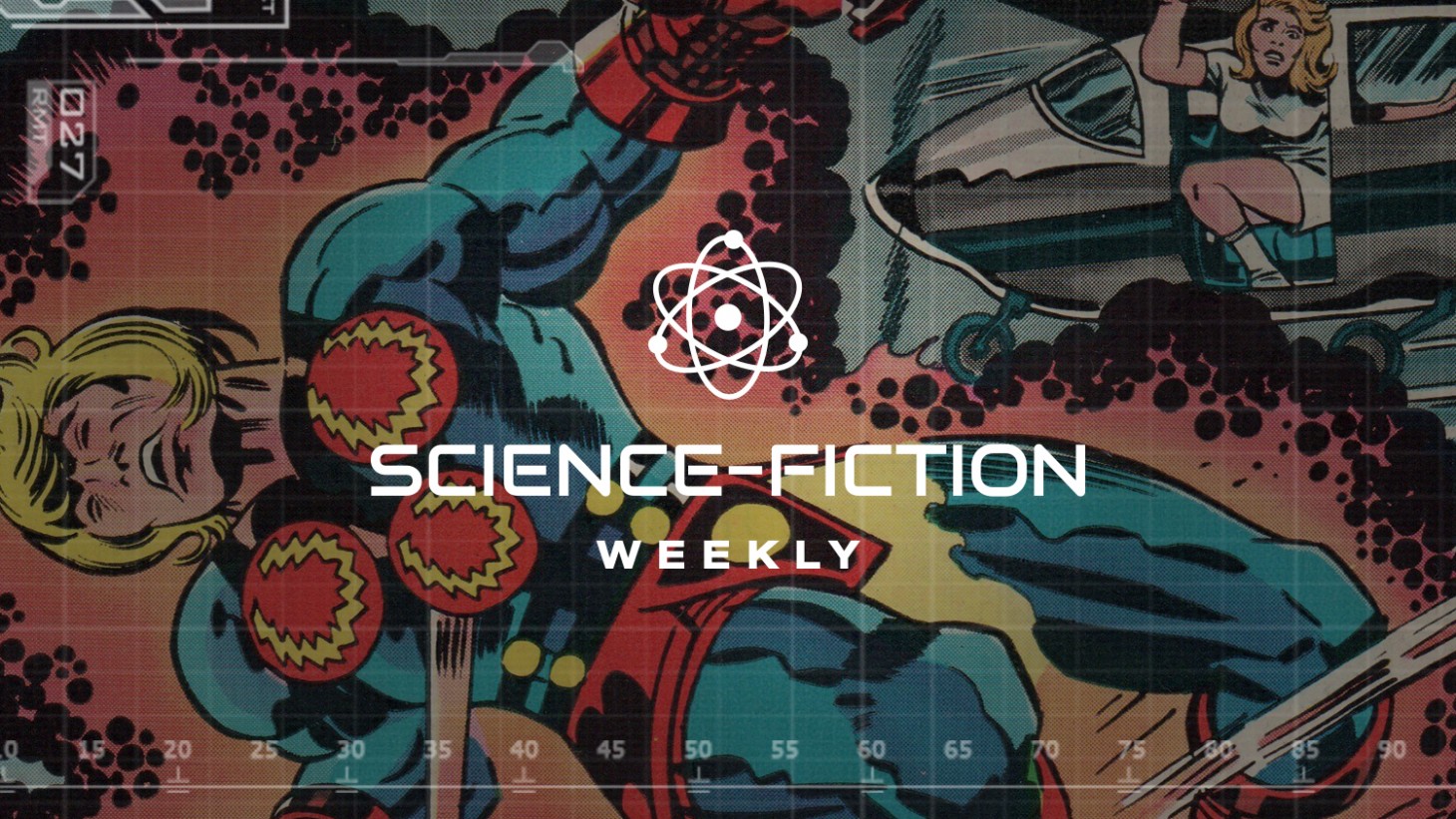 Marvel still hasn’t revealed the name of the next Avengers film, which hits theaters in just seven months, yet rumors are suggesting that the company will focus on the origin of the Marvel universe in the next batch of films. Along with next year’s Captain Marvel (a period piece releasing on March 8) and Spider-Man: Far From Home (the sequel set for July 5), Marvel may release an origin film for Black Widow and a debut film for The Eternals in 2020. The Black Widow film would reportedly give us a look at Natasha Romanova upbringing in the KGB, whereas The Eternals takes us back millions of years to show us the Celestials creating the groundwork for gods and heroes we see in the films today. We'll have to wait to see if Guardians of the Galaxy, Vol. 3 is added to that slate, but with James Gunn out of the picture, and development delayed, it will likely move to 2021 or later. 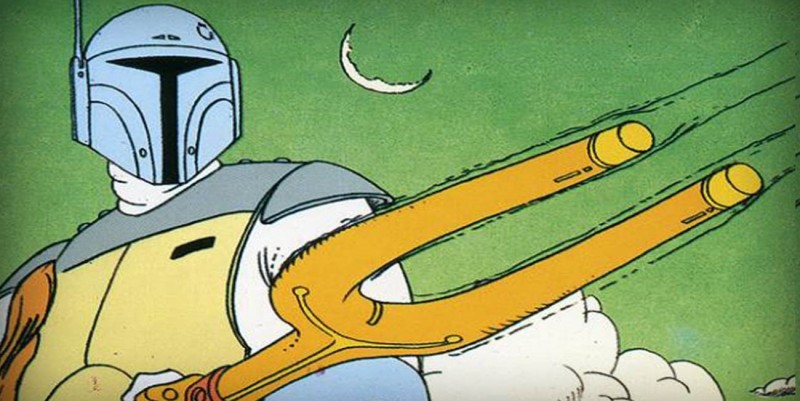 A film we won't be seeing, at least any time soon, is a standalone story focused on Boba Fett. This oft-rumored movie never officially got off of the ground, but Lucasfilm was close to making it, so much so that a short teaser trailer was created for it. That trailer was supposed to be shown at 2016's Star Wars Celebration with the announcement that it would be directed by Josh Trank. Following the disaster that was Trank's Fantastic Four, Lucasfilm decided to shelve the project and shifted focus to Solo: A Star Wars Story. Deadline Hollywood's Erik Webber recently asked Lucasfilm president Kathleen Kennedy if the film was still in the works, and she said told him something to the effect of it being 100 percent dead. The focus is now on The Mandalorian television series, which makes sense.

Entertainment Weekly's sources backed up Deadline Hollywood's report, and added a little more information about the focus of the film. Boba Fett wasn't going to be the only face (er...armor) fans would recognize. The focus was going to be on the lineup of bounty hunters that Darth Vader instructed on the Star Destroyer bridge in The Empire Strikes Back. That means we would have seen more of Dengar, IG-88, Bossk, 4-LOM, and Zuckuss. Boba Fett obviously would have been front and center. As much as I love all of these characters (they were some of my favorite action figures from my childhood), I don't think I need to see more of them on the silver screen. I have a feeling the story would have shown what happened to them after that chat with Vader. That's a narrative gap that doesn't need to be filled in.

I know many of you don't like Seth MacFarlane's style of comedy, and have written off The Orville because of it. That's a mistake. Yes, there are a few moments where the humor comes out of nowhere and doesn't really fit with the flow of the narrative, but it doesn't happen often. For the most part, The Orville is a surprisingly enjoyable science-ficiton show. I get the feeling that MacFarlane and the people in the show pitched Fox a Star Trek parody along the lines of the wonderful film Galaxy Quest, but they secretly just wanted to make another fun Star Trek show. That's what The Orville is. The universe they've built is truly fascinating, and I can't wait for the second season to air beginning on December 30. You can take look at what is coming next in the trailer above. I highly highly highly recommend you at least watch two episodes of the first season to get a good idea of what this show is. It isn't what I thought it would be.