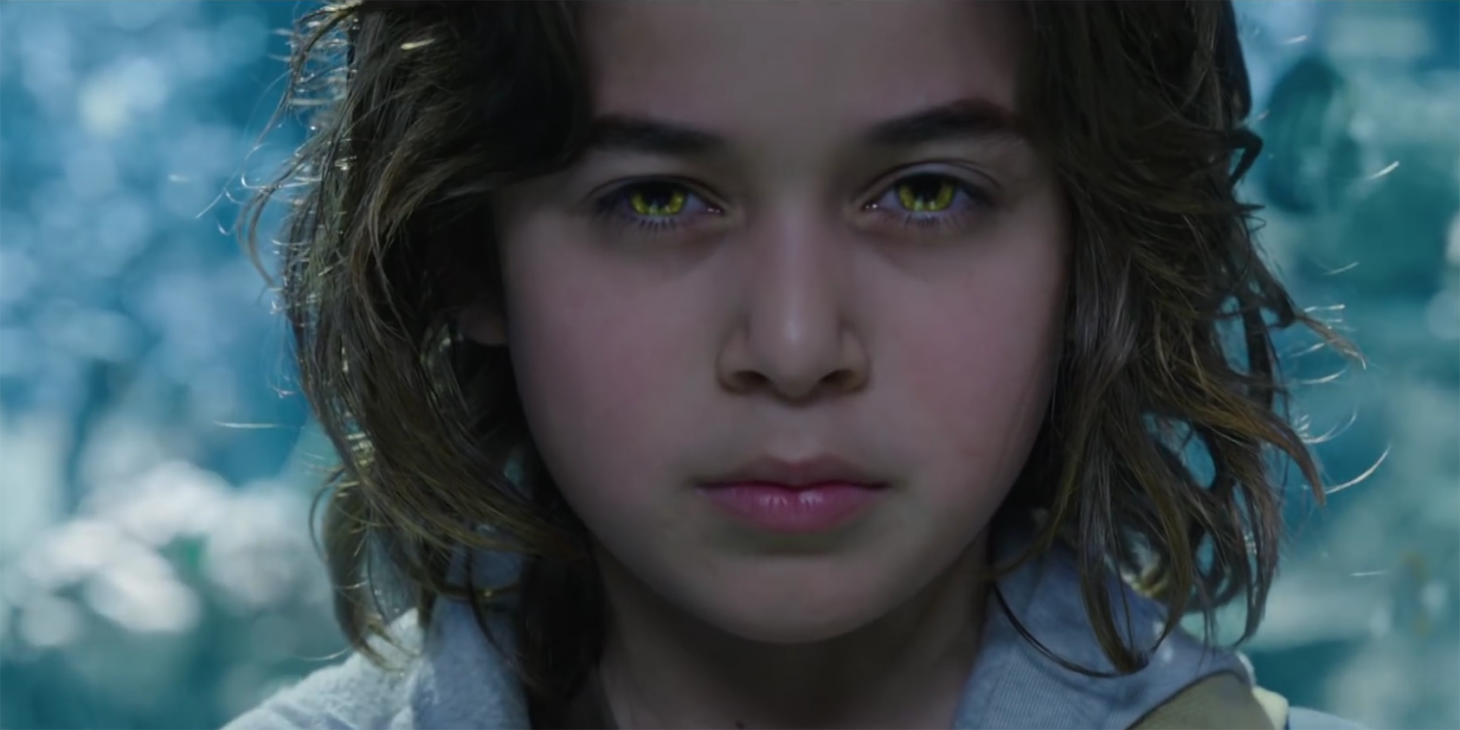 For better or worse, DC's relationship with Warner Bros. has resulted in movies that are known for their bleak, gritty tones and aesthetics. However, after the critical whipping that both Batman V Superman and Suicide Squad received, the movies have started moving toward the light, so to speak with both Wonder Woman and Justice League having a jokier, more adventurous feel.

It looks like DC isn't slowing down with that vibe, either. During Comic-Con, Warner Bros. revealed trailers for two upcoming super hero movies, Shazam! and the long-awaited Aquaman movie. Each trailer is noticeably humorous, as opposed to dour, focusing on a combination of laughs and thrills. You can watch both of them right here and decide if that tone shift is to your liking:

Aquaman is due out December 21 of this year while Shazam! hits theaters next April.  For more on DC Comics, you can read all about the publisher's new "provocative" imprint DC Black Label.