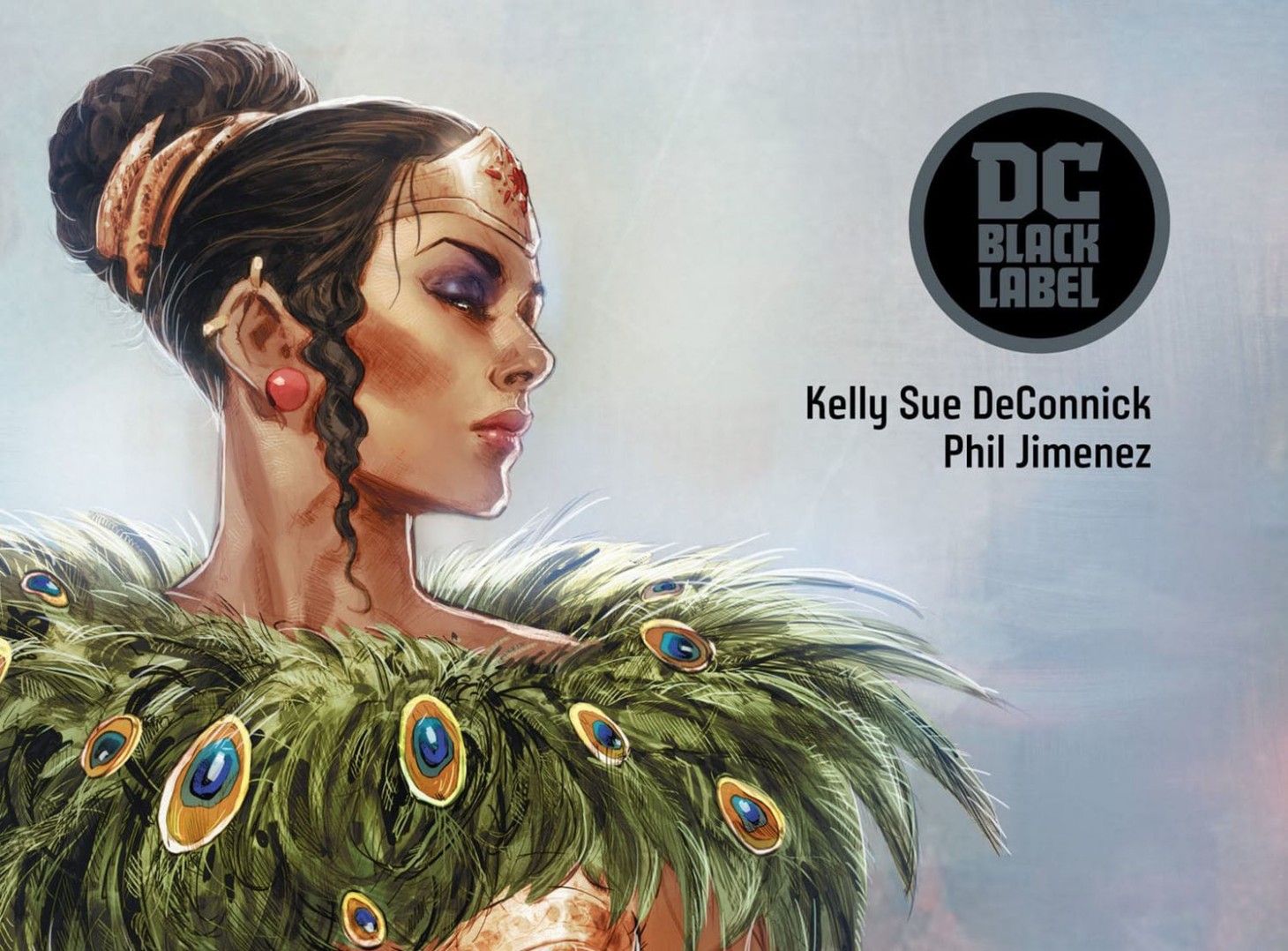 Update: This story has been altered to reflect DC's new solicitations for September, which have Batman: Damned kicking off the label instead of Superman: Year One.

In the early 90s, DC launched some of the most popular, enduring stories not just in comics but in all of fiction under its Vertigo label including Preacher, Y: The Last Man, Fables, A History Of Violence, and The Sandman. These titles were original properties geared towards courting an older audience, mimicking the content of R-rated films. It looks like DC now has plans to do another Veritgo label but this new one is focused on DC characters like Superman, Batman, and Wonder Woman.

DC Black Label will launch with Batman: Damned, penned by Brian Azzarello and illustrated by Lee Bermejo on September 19. Batman: Damned is a bi-monthly series that unfolds in 48-page issues. The Black Label was originally going to start with Superman: Year One, but that title has been delayed until November. Here's DC's  entire lineup:

For more on DC Comics, check out our preview of TT Games' upcoming Lego DC Super-Villians.