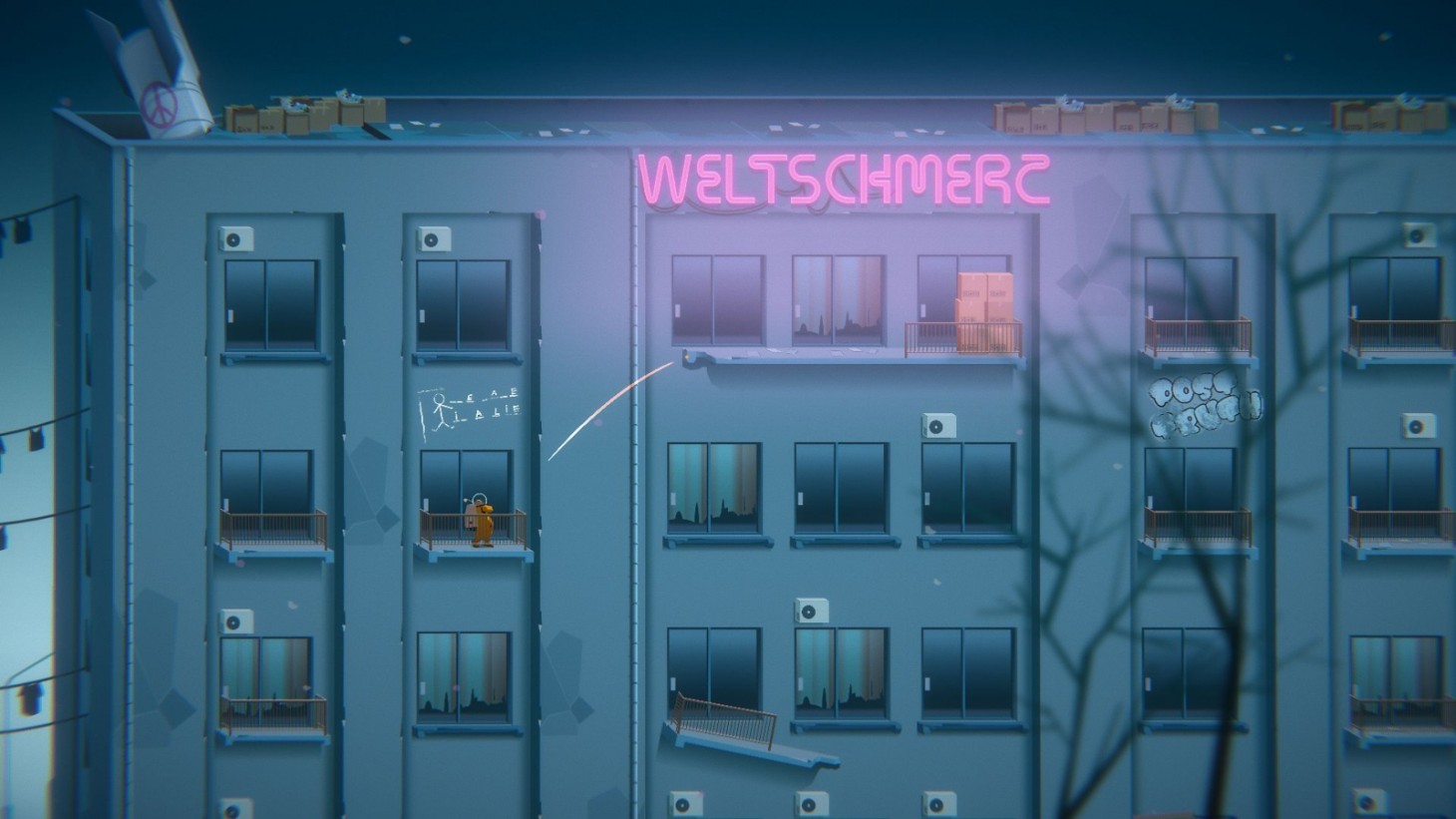 Earth has become a desolate, inhabitable rock. Nearly all of humanity has been wiped out save for the wealthy elite, who have fled to Mars to form a new colony. Earth’s barren landscape is still good for one thing, though: playing a few rounds of golf. That’s the premise of Golf Club Wasteland, an upcoming game by Demagog Studio where players will uncover the cause of Earth’s collapse while teeing off.

Golf Club Wasteland is a narrative-driven golf game told from three sources. You’ll learn about the backstory of the lone golfer protagonist, who has returned to Earth to play one last game for reasons unknown. A mysterious narrator keeping tabs on your excursion provides further context and background. Lastly, The Radio Nostalgia From Mars, a popular broadcast, provides further backstory into the lives of the lucky few who managed to survive this mysterious apocalypse while also laying down some catchy tunes circa the 2020s.

Gameplay consists of 2D golf mechanics that are designed to be easy for anyone to pick up and grasp, while a minimal UI keeps your view clean and clear. You’ll send your golf balls across a variety of strange, post-apocalyptic obstacles, such as crumbling shopping malls or the giant, suspended hand off a massive statue. You’ll also use your balls to overcome less traditional objectives, such as activating switches to open doors.

Golf Club Wasteland provides three modes of play. If you’re more interested in the narrative and less about nailing a hole-in-one, the casual-focused Story Mode is for you. Challenge Mode provides a more balanced test of your golf and puzzle-solving skills. Lastly, expert players can show off their golf prowess in the brutally challenging Iron Mode.

Golf games are making a bit of a comeback, and, as proven by the upcoming Mario Golf: Super Rush, it’s always fun to see a unique take on the sport. Golf Club Wasteland offers a neat angle on golf we haven’t seen before, and I'm always interested in sports-focused games that are able to weave in a strong narrative element. The game is launching sometime this August, and every copy includes a digital soundtrack and artbook. The game will be available on PlayStation 4, Xbox One, Switch, and PC for $9.99.

What do you think of Golf Club Wasteland? Let us know in the comments! 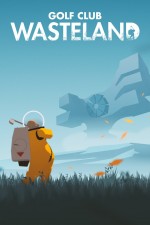