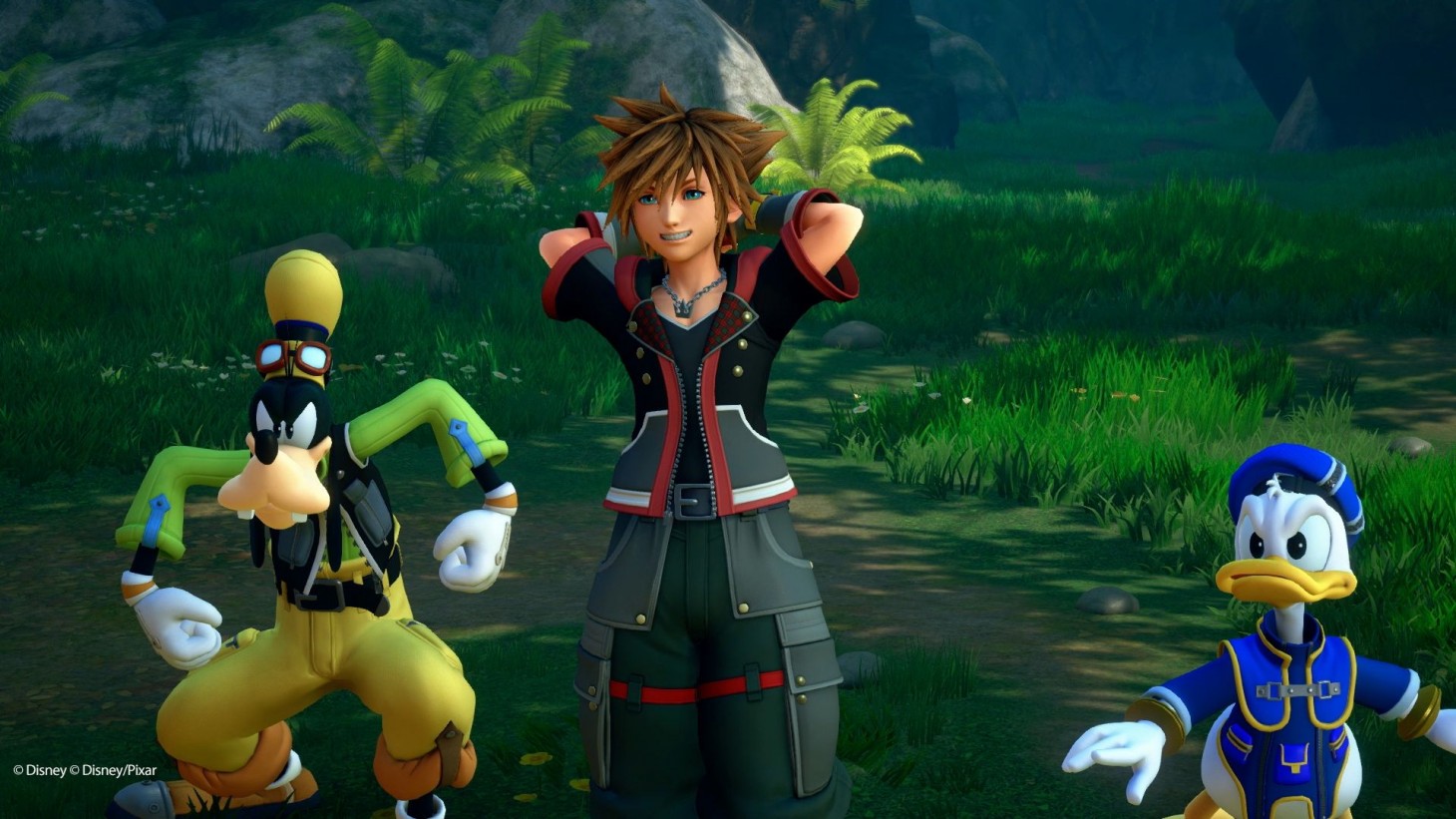 This year’s E3 had a lot of reveals for Kingdom Hearts III. After confirming a release date and providing hands-on opportunities, Square Enix announced Frozen and Pirates of the Caribbean as worlds alongside teasing more story twists. It’s easy to wonder just how much of the game we still don’t know about, especially the number of Disney worlds. We interviewed director Tetsuya Nomura at E3 today, and he assured us the game has plenty more in store.

Nomura was quick to remind us that while Big Hero 6 has been announced, Square Enix has yet to show it off. “We don’t have many left, but we do have some left, including our original worlds.”

While Nomura has confirmed some original worlds will return from previous games, he says there will be some new ones built for the game.

Nomura also talked about the decision to return to the Pirates of Carribean world. “For Kingdom Hearts III, I wanted to do at least one live-action movie,” he explained. “That’s because this is our first full-volume title on the current generation console, so I wanted to test our limits in how real we can make it.” He also spoke to Pirates of Carribean just affording interesting gameplay opportunities, pointing to the ship battles and sea for underwater traversal.

Keep checking back for more from our interview with the Kingdom Hearts creator.