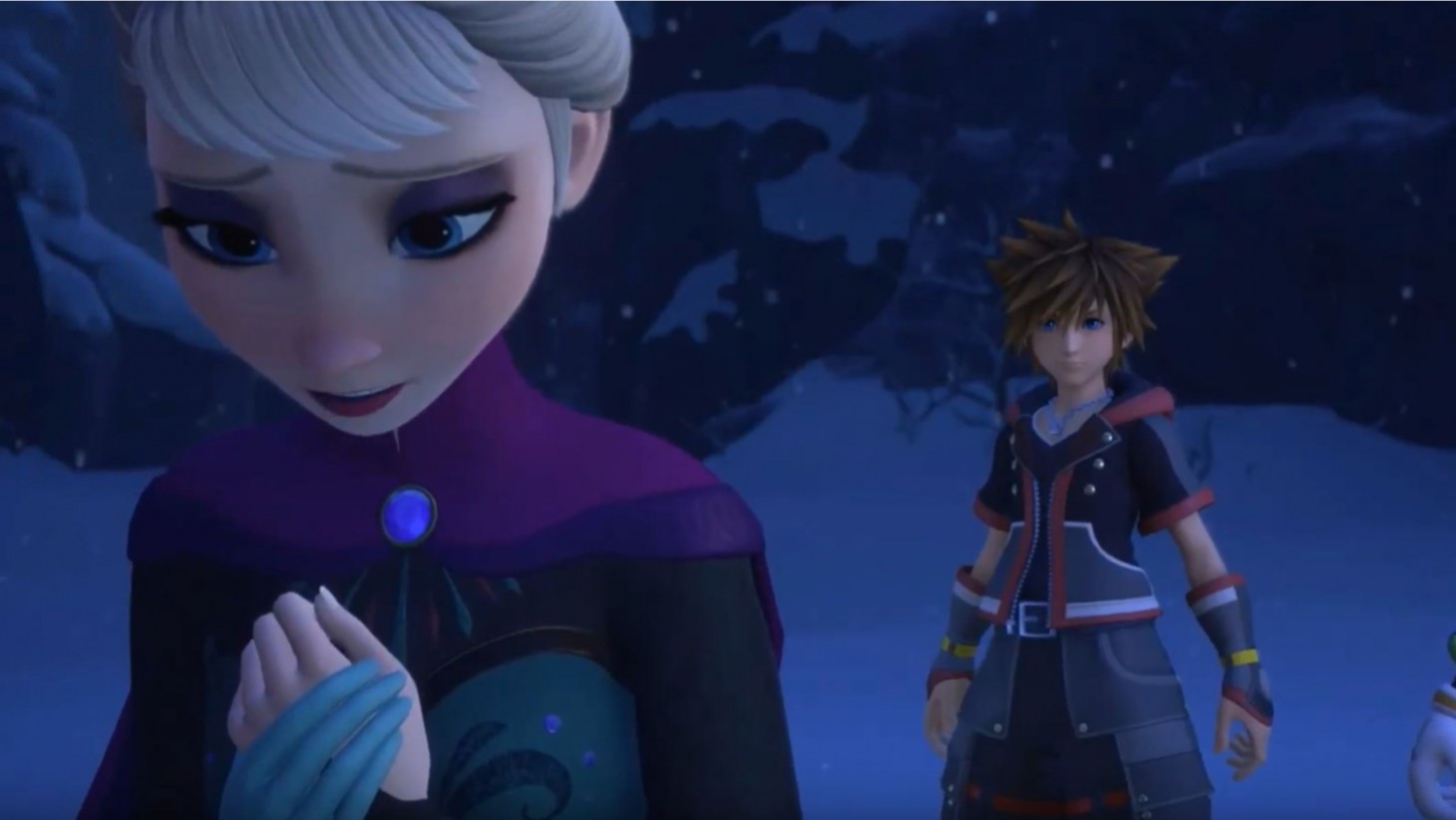 After a release date reveal last night, Kingdom Hearts III got a new trailer, showcasing a new Disney World for Sora and company to visit. The trailer not only gave us our first glimpse at the Gummi Ship, but it also showed off many of the worlds, such as the previously announced Tangled and Monsters, Inc. It also gave die-hard fans some story hints, especially concerning Aqua and Roxas. We won't spoil it for you, so be sure to watch the trailer below. 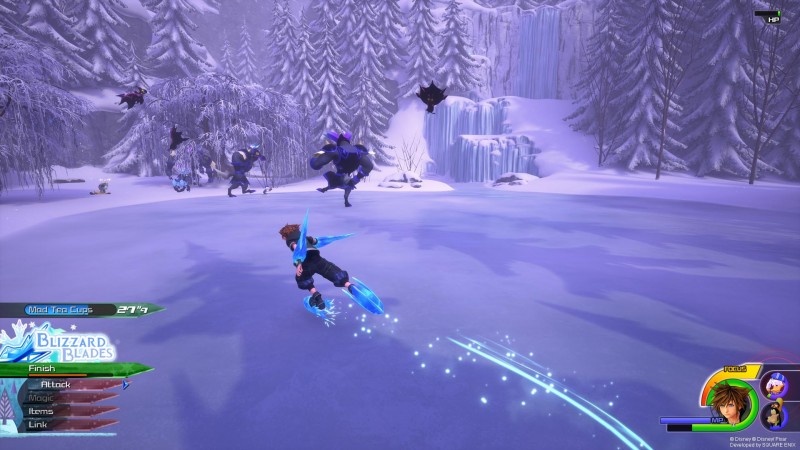 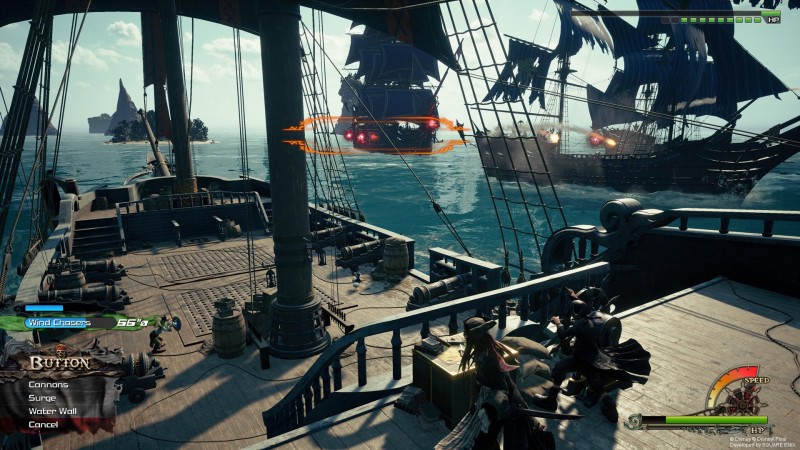 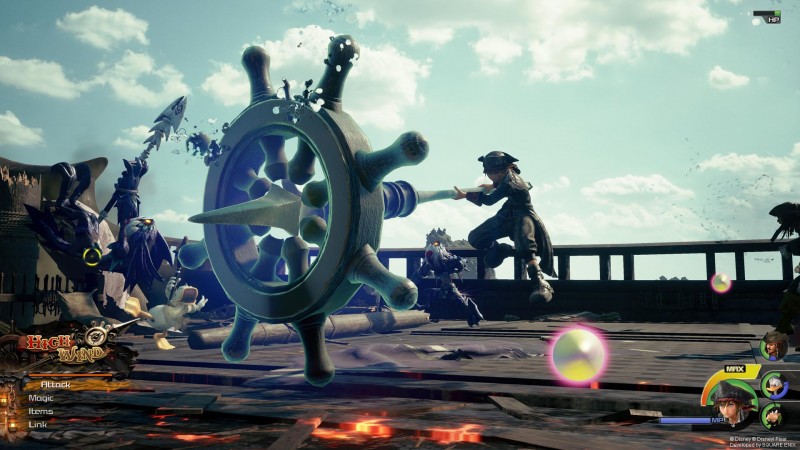 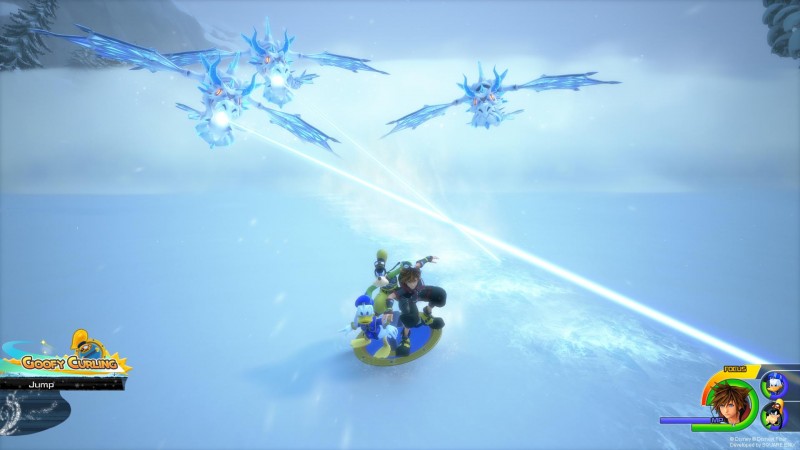 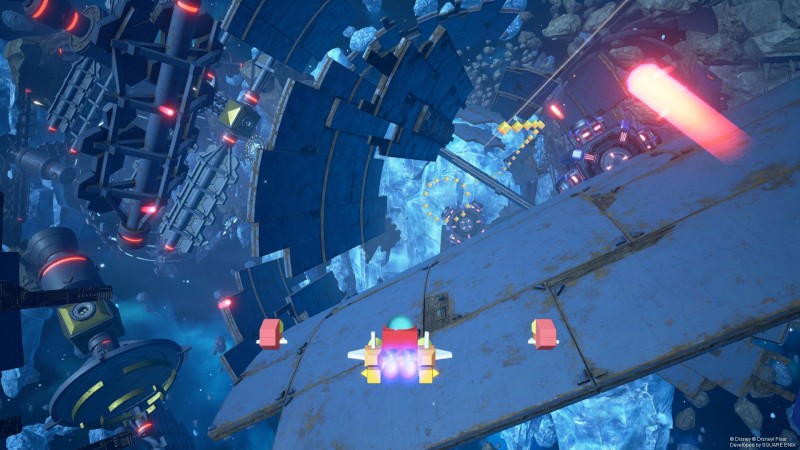