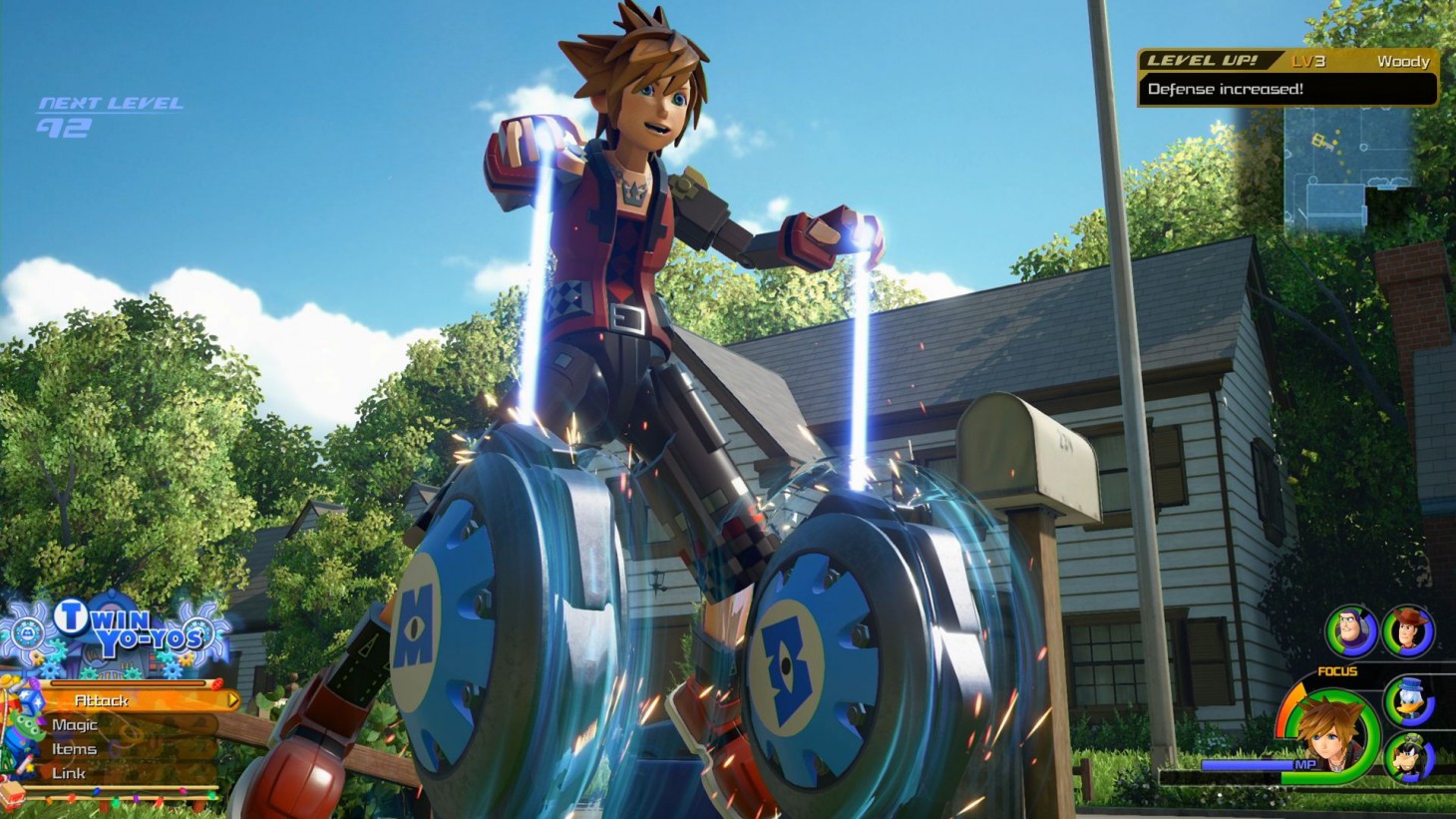 It’s been a long time coming, but we finally know when we can get our hands on Kingdom Hearts III in all its glory. The official release date is January 29 for PlayStation 4 and Xbox One.

The announcement was made at the Kingdom Hearts Orchestra World Tour’s stop in Los Angeles just ahead of E3. Square Enix officially announced the game at E3 back in 2013, but fans had hints about a third entry well before that. About a year ago at D23, it was announced that Square Enix was aiming for a 2018 release. This is the first official date we’ve been given for launch, pushing it to 2019. At the concert, director Tetsuya Nomura apologized for the delay saying, "I'm sorry we're asking for a little more time than initially planned. Please look forward to other information, including a few new trailers at E3."

As one of our most anticipated RPGs, Kingdom Hearts III is the long-awaited conclusion to the Xehanort arc. Last month, we got our first hands-on time with the game, which you can read here. This is the first entry to include Pixar worlds, such as Toy Story and Monsters, Inc. Square Enix has a press conference scheduled for Monday at 10 am PT. Hopefully, we’ll learn even more about the game then.