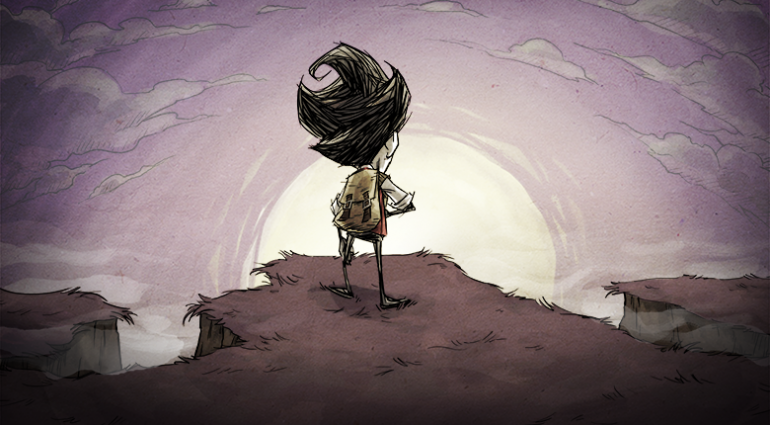 Don't Starve Together developer Klei laid out its DLC plans for the upcoming year in a blog post yesterday, highlighting character refreshes, seasonal events, and new biomes coming to its Tim Burton-esque roguelike.

Klei will roll out four new characters with unique abilities beginning mid-March for $6.99 USD (price not final), with a new character releasing every other month. The developer says this is how it will fund the remainder of its content, which it wants to give away for free, but players can also use Spools, Don't Starve's in-game currency, to unlock each new character. 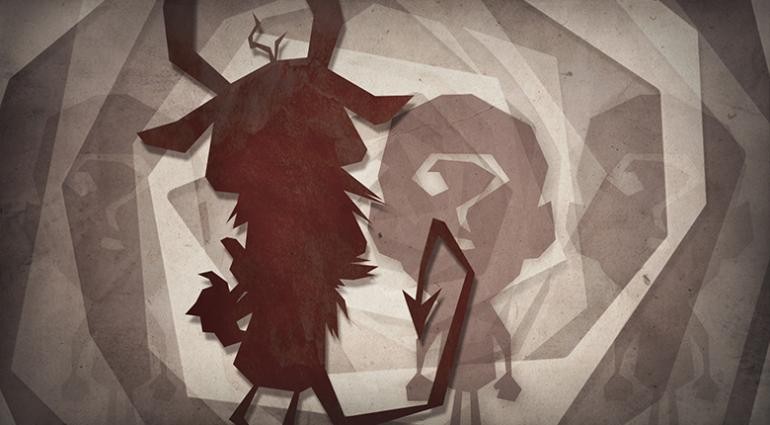 A teaser of a new character coming to Don't Starve Together this year. Is it a moose man?

The original suite of characters will be getting some love too. Beginning in March with Winona, each character will have their abilities revamped, with new backstories to boot. A new character will refresh every month after, with new skins available the month of their reset.

Klei promises brand new content for Don't Starve Together beginning mid-April, including new biomes and creatures. Basically, more things that want to kill you and your friends. New content will come "every couple months afterward."

Don't Starve launched in 2013. You can read our original review here, or read up on 2016's Shipwrecked DLC here, which we said added "a host of goodies that will delight Don't Starve fans..."