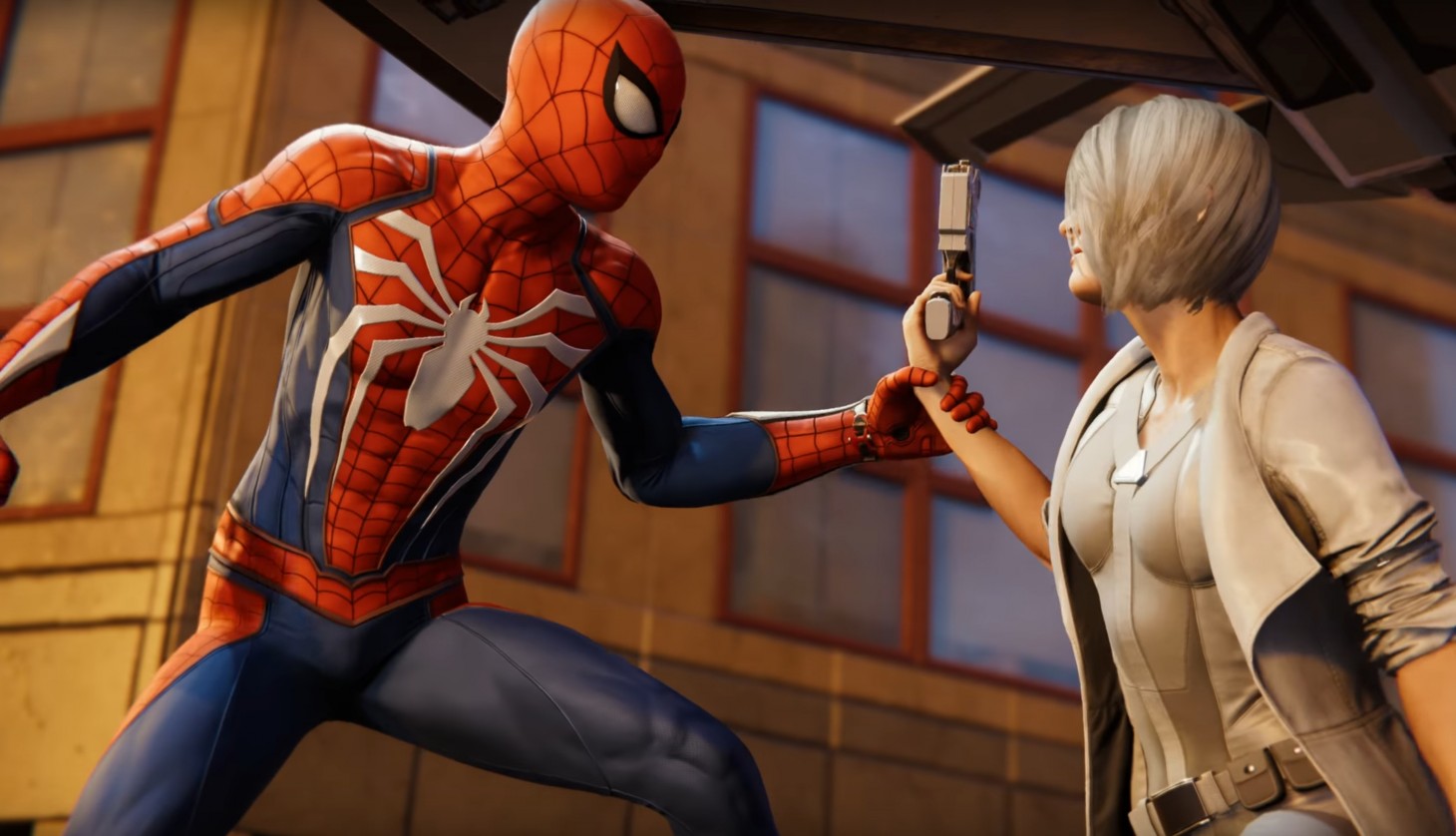 Both Peter Parker and Insomniac Games know the end is near in Silver Lining, the final installment in The City That Never Sleeps DLC campaign. They race to the finish, almost like this story is ticking down like a timer on a bomb. Mary Jane Watson drops big news on Peter, but neither of them find the time to discuss it. All of the big story moments happen on the phone, while Spider-Man races to his next destination.

The flighty pace accompanies the action, which is even more bombastic and challenging than the core game, thanks to new aerial units that can fabricate large stasis fields to limit Spider-Man's web swinging. All of Hammerhead's forces are decked out in Project Olympus gear, and their numbers are great, especially in the optional hideout encounters, which are brutally difficult and a hell of a workout for Spider-Man. Get used to switching between gadgets in these fights. You'll likely need to use most of them.

This final chapter focuses mostly on combat in the story missions, but does slow things down for a brief second to give players a glimpse at Hammerhead's underground lair, another new location that is used effectively for storytelling reasons. One of my favorite moments across the entire game occurs in this location, and is the key moment in Silver Sable and Spider-Man coming to terms with each other's unorthodox styles of crime fighting.

The events that unfolded in The Heist and Turf Wars set the stage for a showdown against Hammerhead, and Silver Lining delivers it in a big way. This battle is surprisingly easy, but delivers some powerful blows and cinematic moments, and is located in a cool location.

Miles Morales, Mary Jane Watson, and Yuri Watanabe's stories move forward, but you're mostly hearing about them through a phone. Yes, this installment includes a post-credits sequence and it is something you'll love seeing, as it gives us a good idea of what is coming next. The camera even pivots in a way that makes it seem like you'll be able to play it now, but alas that isn't the case.

The City That Never Sleeps was a fun ride, but its ambitions were clearly higher than its execution. The story wanted to slow down more to focus on Peter Parker and his relationships, but the spotlight remained fixated on Spider-Man. This isn't necessarily a bad thing, but there were definitely missed story opportunities. Regardless, it kept me entertained from start to finish, and showed me just how challenging and chaotic that combat system can be. I just wish we could keep getting new DLC stories up until the launch of a potential sequel, which I hope arrives tomorrow, but is probably years away.