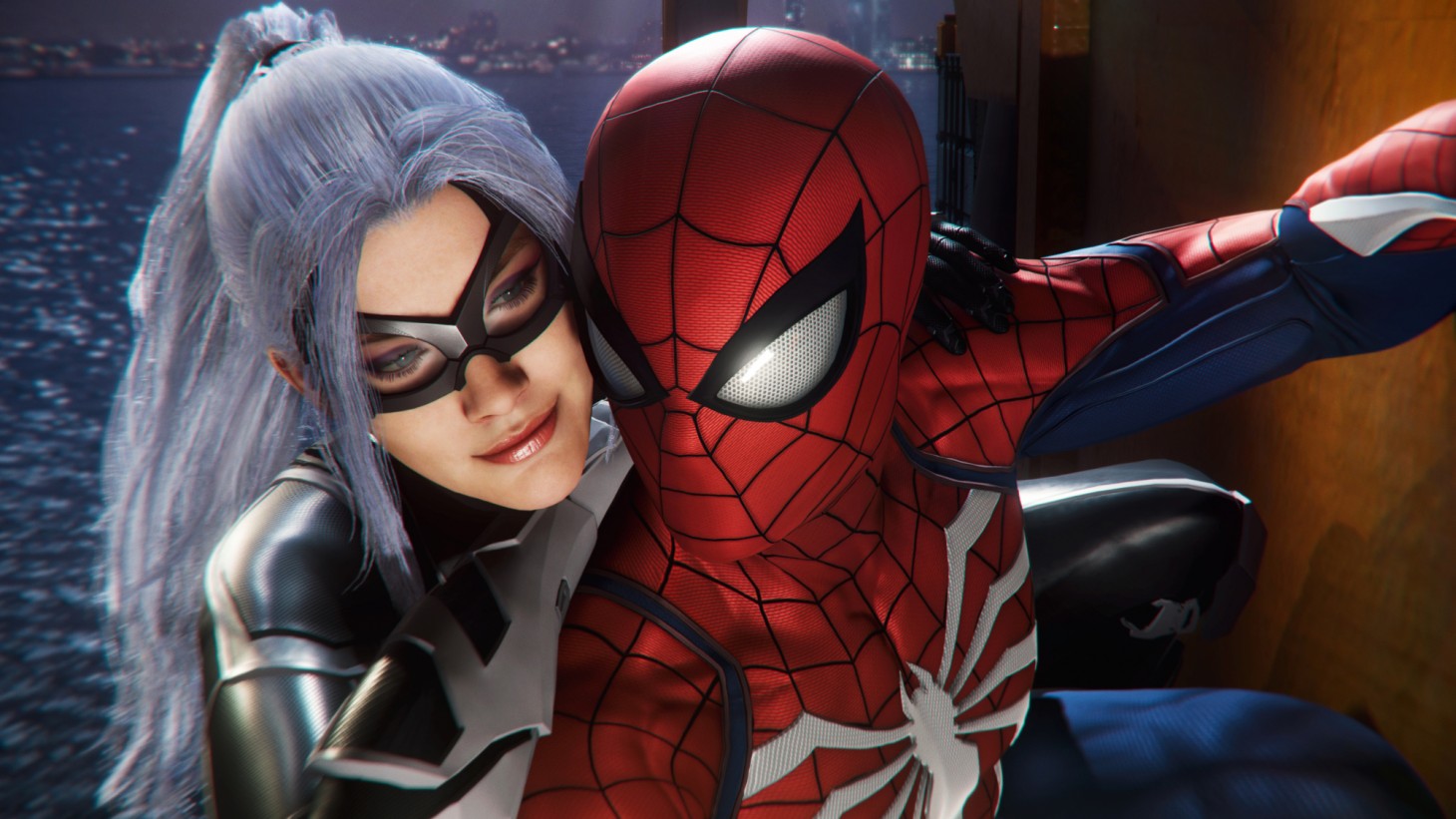 The first DLC offering for Insomniac Games' Spider-Man plays like the opening act of a sequel. I assumed the DLC would function as a side story set at an unspecified point in the central story, but it doesn't skip a beat in continuing from where the core game left off. That means we learn more about Peter Parker and Miles Morales' shocking moment from a post-credits sequence, and again get to see how Peter can screw up his relationship with Mary Jane Watson. This add-on story is every bit as fascinating and unpredictable as the main game's. Even Spider-Man's history with Black Cat carries potential bombshell reveals.

The DLC of note is called The Heist, and it doesn't take long to realize why. Spider-Man is alerted of a robbery in progress at Manhattan's Museum of Contemporary Art, and swings in to investigate. He quickly realizes he isn't dealing with a singular art thief. Along with Black Cat, another crime family is stirring up trouble and all parties are gunning for a particular painting. This is where things get interesting, and take a turn for the worse. Spidey soon finds himself stretched thin, trying to figure out how all of the pieces fit together. This introductory sequence is punchy, and does a great job of setting the tone for Black Cat as a wonderfully mysterious character. 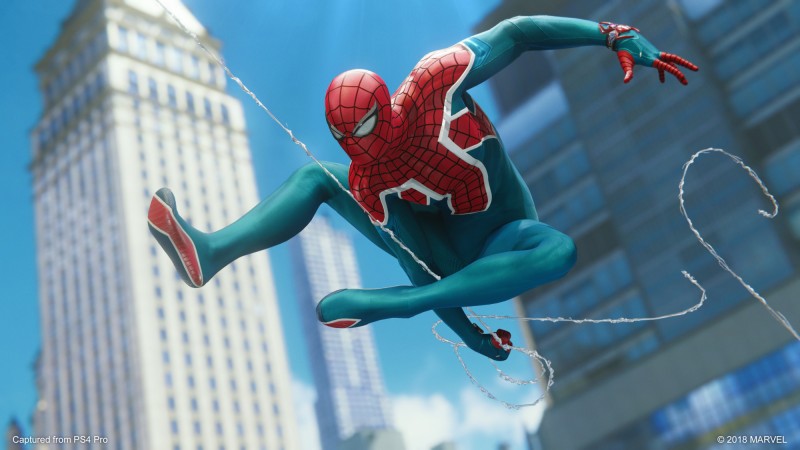 The DLC begins in the museum, which is a new interior location, and after a few fights and puzzle sequences, moves back to New York City, where players find a small smattering of new activities to complete. In total, the DLC offers roughly two- to three-hours of new content, and most of it is good fun. You'll find a new collectible to track down, a familiar villain who returns with new timed races and combat challenges, and you'll even use the crawling version of the Spider-Bot to break up additional city crimes.

The best parts of the DLC all occur in the story missions. Insomniac assumes players finished the campaign before jumping into this bonus adventure, and treats the difficulty as such. Most enemies come packing heat. You'll see more rocket launchers than you would probably like (especially in the final encounter) and the new minigun-wielding adversaries will push you to change up your tactics. This DLC is surprisingly tough, but thankfully, all of your gadgets and skills from the main game carry over and should help you complete these difficult encounters. 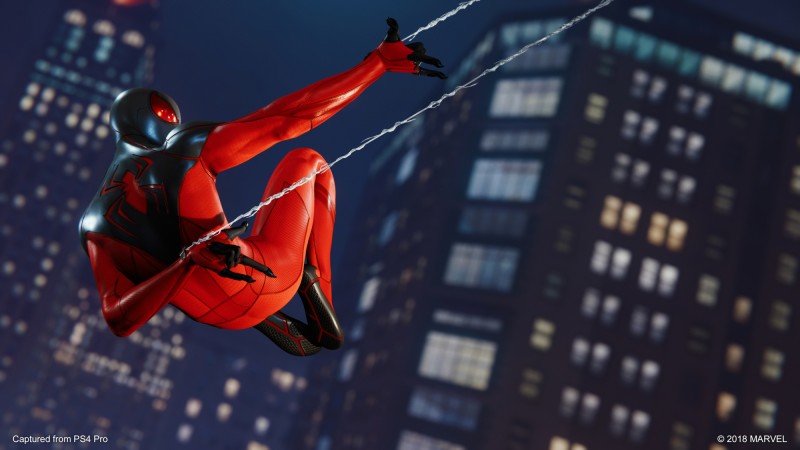 The game also offers a couple of required stealth sequences, one featuring a side character in the lead again, and another adds a new wrinkle that makes things a little easier for Spider-Man. I would not be surprised if this new wrinkle shows us how Peter and Miles team up in a potential Spider-Man sequel.

This DLC doesn't skimp on content. J. Jonah Jameson returns with hilarious new episodes of Just the Facts, and a pigeon even gets involved in one of these DLC missions. I could do without the pigeons moving forward, but Insomniac is clearly trying to stay consistent with the core game. The only areas that this DLC doesn't expand upon are combat and abilities. You unlock three new suits by completing the DLC content, but they don't offer new associated powers. You have the same tools at your disposal, which isn't a bad thing at all, but is a little disappointing since it's the one aspect of the game that didn't expand.

The Heist is well worth your time, especially if the post-credits sequences in the main game have you counting the days until a potential Spider-Man 2. In this expanded story, Insomniac is teasing what will come next. Perhaps being teased more will make the wait even more unbearable, but I love what's building here. Peter's banter with Miles gives us a damn good indication of what we can expect in the future.