With only 10 hours to go, the Kickstarter campaign for Yasumi Matsuno’s Unsung Story has brought in almost $620,000. This pushes the project over the goal line, with the game scheduled for release in July 2015.

Unsung Story will be coming to PC, Mac, Linux, and Windows tablets thanks to the Kickstarter funding. Android and iOS versions are also planned. For more on the title, check out our coverage of the class system, the story, and combat. For the full pitch, visit the Kickstarter page.

Our Take
While I’m disappointed that there isn’t more of a prototype available, the pool of talent committed to this project is most impressive. Vagrant Story and Final Fantasy Tactics both carry a lot of nostalgia for me, and I’m looking forward to buying this when it’s released. 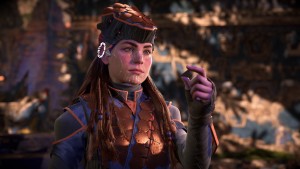