Microsoft And Fox Come To Terms Over Killer Instinct Trademark Hope springs eternal for fans of Rare’s classic over-the-top fighting game, Killer Instinct. It originally appeared in arcades in 1994, before making its way to the SNES and Game Boy a year later. For over a decade, fighting game enthusiasts have been clamoring for a return to Ultratech’s absurd Killer Instinct tournament.

Just a few days ago, Fox and Microsoft signed a Trademark Coexistence Agreement, as discovered by intrepid NeoGAF user Rösti. These documents are used by two corporations that are comfortable with each other utilizing similar branding. Fox aired a short-lived crime drama back in 2005 with the same name, which caused problems for Microsoft when they attempted to renew the trademark for the video game in 2012. Given that the show has been off the air for almost eight years, withholding permission from Microsoft would have been malicious.

Whether this is a precursor to the much anticipated return of Fulgore, Riptor, Spinal, and “friends,” or simply a way to secure the trademark again is unknown. We’ve reached out to Microsoft for more information, but haven’t heard back as of yet. 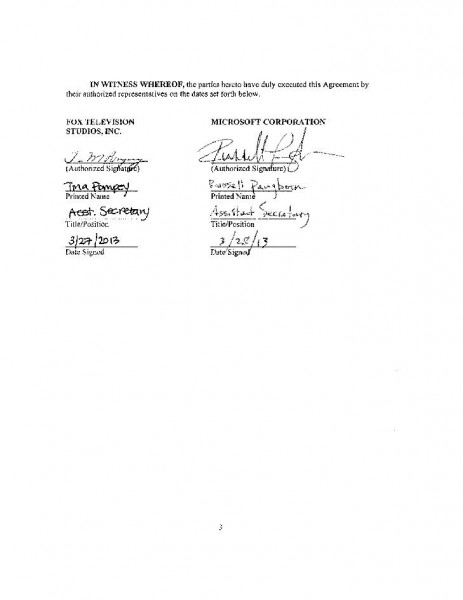 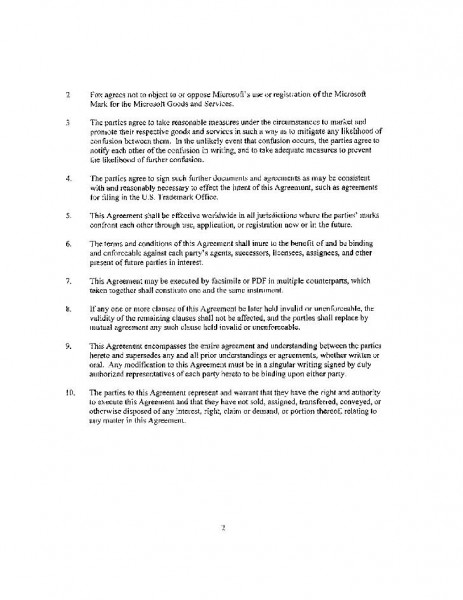 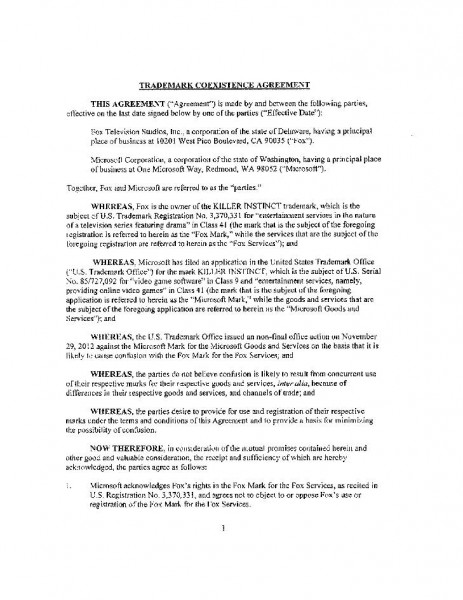