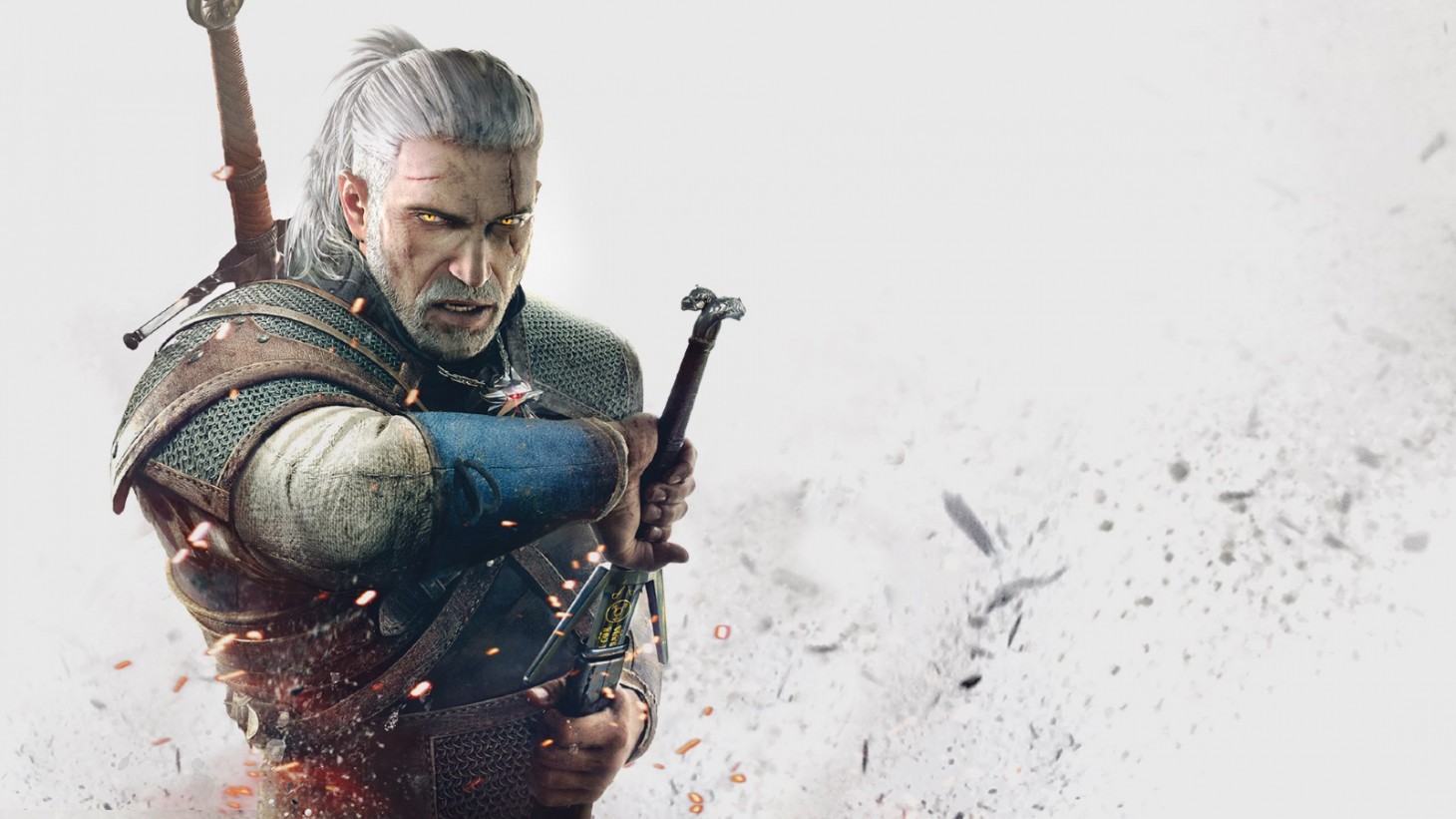 CD Projekt Red has revealed that the new-gen update, or "next-gen update" as the studio calls it, for The Witcher 3: Wild Hunt, will be released on December 14. That's one month away from today. As for what to expect, CDPR didn't reveal much else, but the studio will be going into more detail and revealing new-gen gameplay in a stream next week. This update will hit PlayStation 5, Xbox Series X/S, and PC, and it will be free to everyone who already owns the game.

The next-gen update for The Witcher 3: Wild Hunt is coming on December 14th, free for everyone who already owns the game.

For more details and gameplay reveal, tune in to REDstreams next week on https://t.co/IpFERTohi9. pic.twitter.com/fg3yfGeNih

The delayed new-gen update for The Witcher 3: Wild Hunt will be released in Q4 of 2022.

Back in April, CD Projekt Red announced that it had taken the development of a new-gen update for The Witcher 3: Wild Hunt in-house and that as a result of this shift, the update had been essentially indefinitely delayed. Following reports that the delay was in "development hell," CDPR put out a notice that this was not the case and now we know that the new-gen update will be released sometime in the final three months of this year.

Let's make this 7th anniversary even better, shall we?

We're delighted to share that the Next Gen version of The Witcher 3: Wild Hunt is planned to release in Q4 2022.

See you on the Path, witchers! pic.twitter.com/2wQbxMP4zh

Cyberpunk 2077 developer CD Projekt Red announced last week that its new-gen update for The Witcher 3: Wild Hunt, originally set to release in Q2 of 2022, was delayed “until further notice.”

As for why, the studio said it was moving the upgrade’s development in-house and evaluating the scope of the update. However, many took “until further notice” as a not-so-great sign that the update was in trouble, especially in light of CDPR revealing that it’s no longer using an outside studio to handle the update and instead doing it in-house. Some reports referred to the delay as an “indefinite delay,” which often comes with the implication of “development hell.”

In a new investors call, though, CDPR senior vice president of business development Michał Nowakowski explained that the delay is not in development hell.

“I’ve been looking at the headlines that popped up here and there over the internet, and I’ve seen one that really drew my attention, which is, ‘Wicher 3 next-gen delayed indefinitely,’ which sounds like the game is in some sort of development hell,” Nowakowski said, as reported by PC Gamer. “I want to state this is not the fact. There’s been a lot of insinuations that we’re going to launch, like, June next year or something like that. That’s completely not the case.

“Everything we’re saying is, we have taken the development of the game in-house. That game is going to be finished in-house. We’re evaluating our time, that requies a bit of investigation. That’s all we’re saying. Nobody’s saying the game is delayed [with] some monumental time gap ahead of us. That’s as much as I can say about Witcher next-gen, but I really want to emphasize that fact.”

PC Gamer reports that later in the investors call, Nowakowski told investors that “not many” developers are working on the new-gen update, estimating around 15 with additional external support staff, seemingly indicating that the update is closer to being done that not.

“Taking over this project will not affect the development of our next game,” he said.

For more, read about the Witcher 3 new-gen update delay and then check out this story about how The Witcher 3 has sold more than 40 million copies. Read about CDPR’s announcement of a new Witcher game that’s going to be made in Unreal Engine 5 after that.

Are you excited to play a new-gen version of The Witcher 3? Let us know in the comments below! 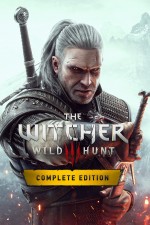