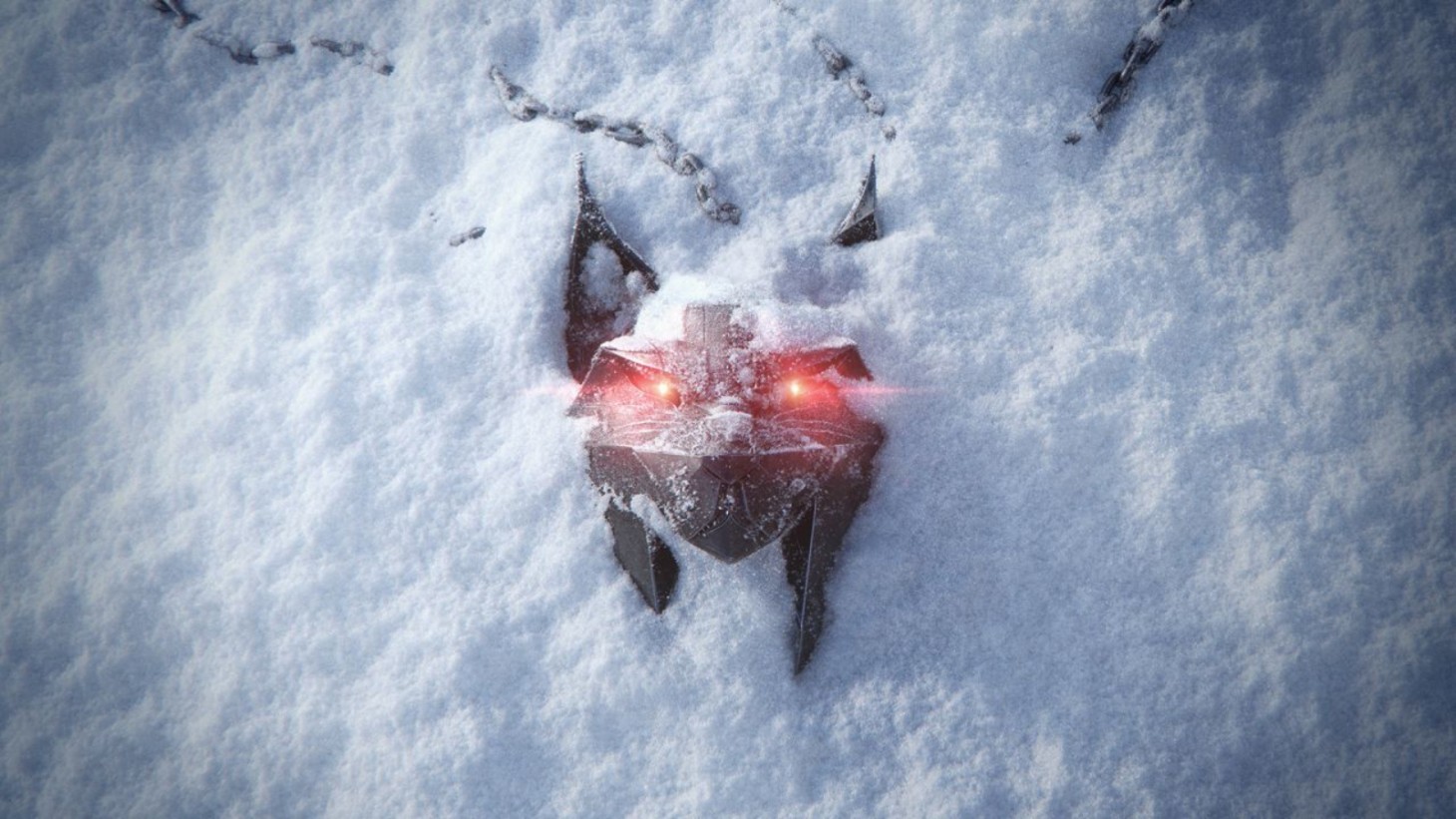 CD Projekt Red Announces New Witcher Game, Will Be Made In Unreal Engine 5

CD Projekt Red, the studio behind Cyberpunk 2077 and The Witcher 3: Wild Hunt, has announced that the "next installment in The Witcher series" is currently in development.

The studio announced this news on its website today, citing that this new Witcher game will be "kicking off a new saga for the franchise." As for who the protagonist will be, and where it takes place in CD Projekt Red's Witcher timeline thus far, that remains unknown. However, the studio did reveal that it's moving away from its REDengine, which is the in-house engine the studio used to develop Cyberpunk 2077 and Witcher 3, to develop this new Witcher game on Unreal Engine 5.

"This is an exciting moment as we're moving away from REDengine to Unreal Engine 5, beginning a multi-year strategic partnership with Epic Games," the studio's announcement reads. "It covers not only licensing, but technical development of Unreal Engine 5, as well as potential future versions of Unreal Engine, where relevant. We'll closely collaborate with Epic Games' developers with the primary goal being to help tailor the engine for open-world experiences.

At this point, no further details regarding this game – such as development time frame or release date – are available.

This news comes a few years after the studio said the first three Witcher games were a definitive trilogy and that it could not name the next game, "The Witcher 4." It revealed that more games in the Witcher universe would happen, though, so unless something's changed, this new Witcher game likely won't be titled The Witcher 4.

Are you excited about a new Witcher game? Let us know in the comments below!