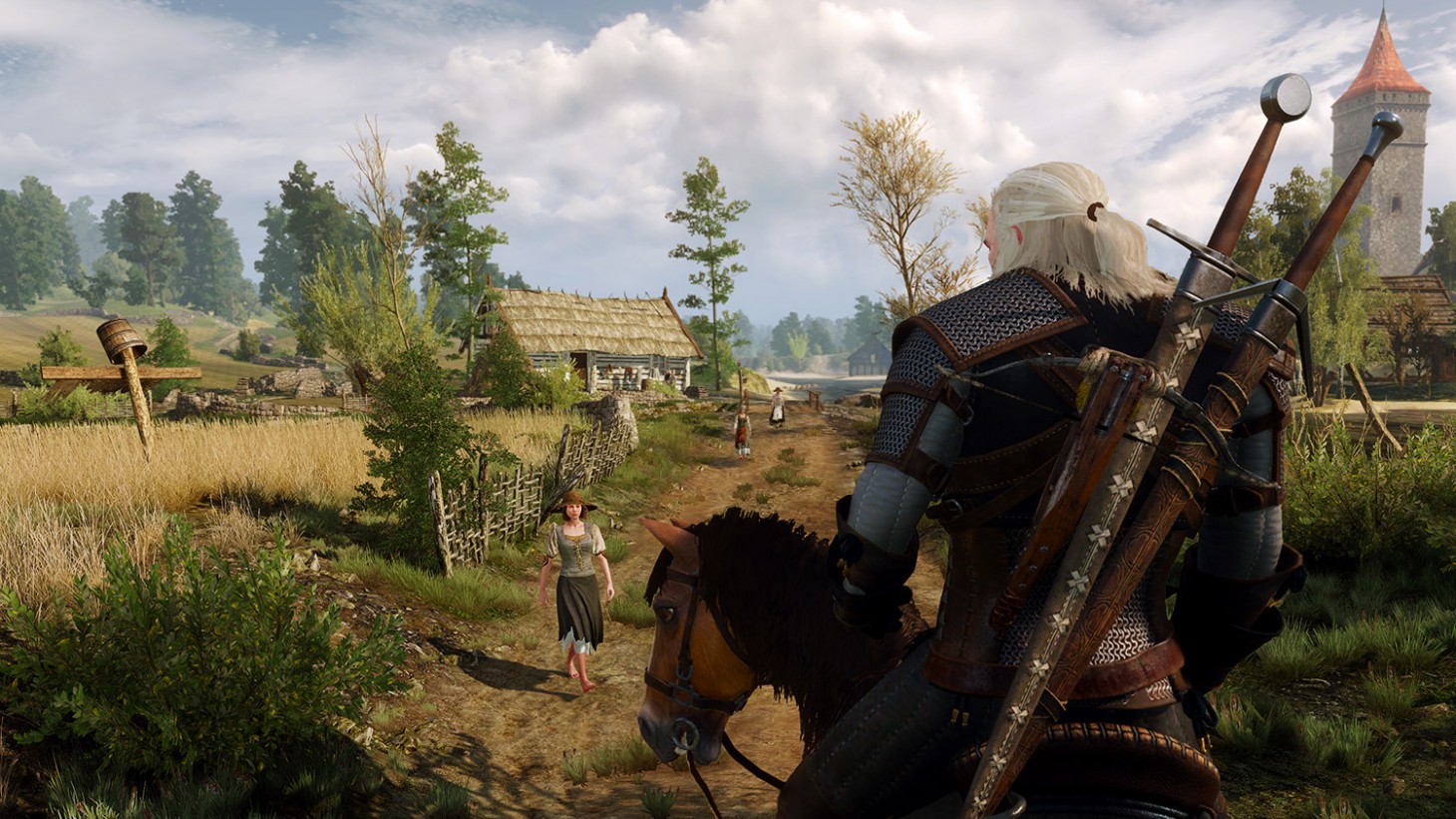 There Won't Be A Witcher 4, But There Will Be More Games In The Witcher-verse

Although they're laser-focused on Cyberpunk 2077, CD Projekt Red's CEO said they weren't ready to leave the world of The Witcher quite yet.

"The first three Witchers were by definition a trilogy, so we simply could not name the next game The Witcher 4," said CEO Adam Kiciński to Polish site Bankier. But that doesn't mean they'll never return. "The Witcher is one of two franchises on which to build in the future activities of the company."

The developer has never hidden its passion for the fantasy-medieval world. Back in November, they mentioned continuing the series, but these quotes from the CEO point towards more concrete plans.