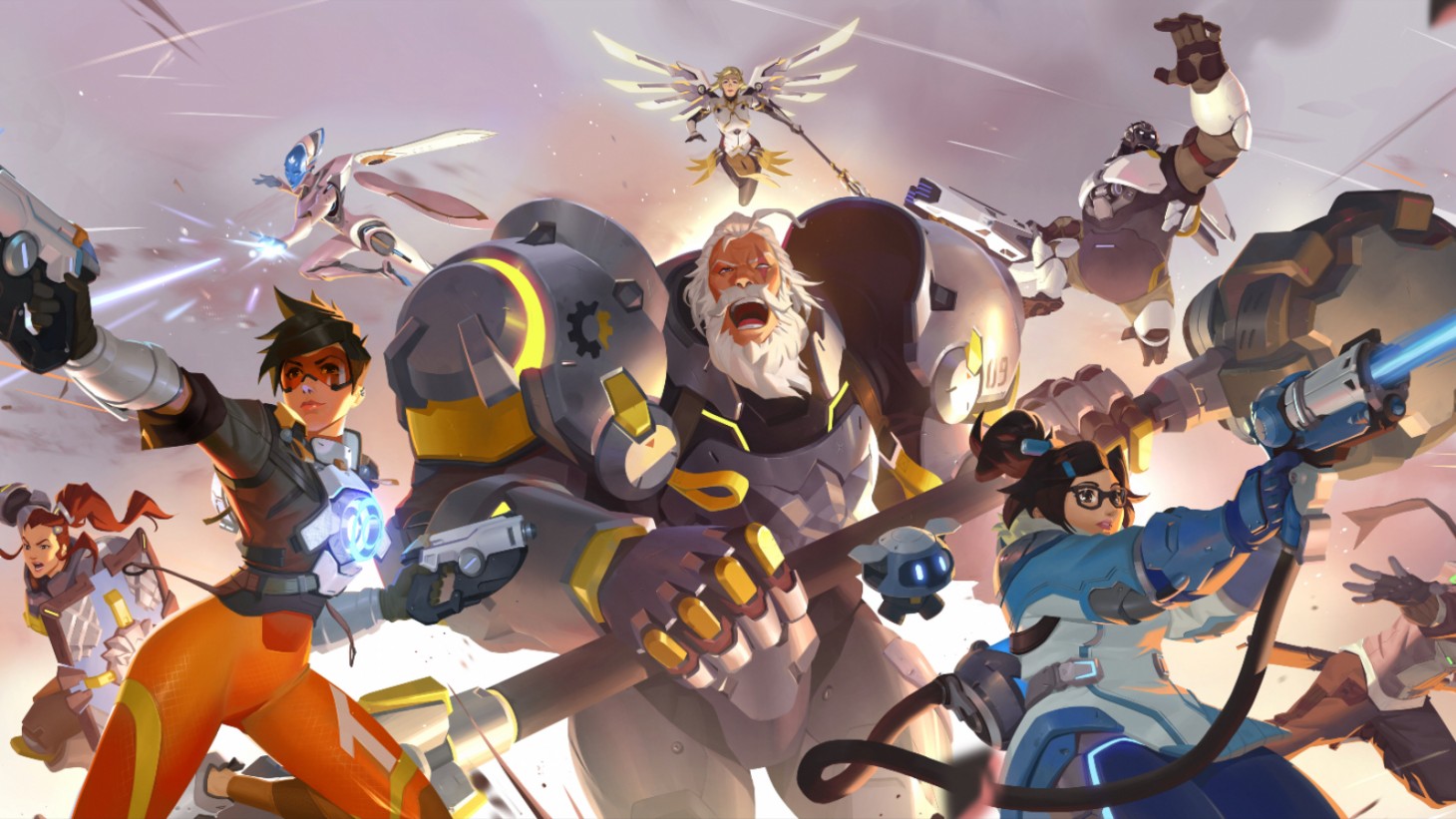 Since the launch of Overwatch 2 earlier this week, the game has struggled in a number of ways. Some players are excited about the numbered sequel while others wonder why this wasn't just a big update for the original Overwatch, which is no longer accessible. Regardless, actually playing Overwatch 2 has been its own challenge due to at least two DDoS attacks Blizzard has weathered, making it tough to actually queue into the game and access it beyond the eternal loading screen.

On top of that, some players have found themselves unable to play once logged in due to the game's SMS Protect system, which requires you to give Blizzard a "unique" phone number for authentication purposes. The only problem is that pre-paid phones, which make up not just the boxed phones in stores like Walmart but major phone service providers like Metro PCS and Cricket, won't work with this feature. So if your phone number is attached to a pre-paid phone, you won't be able to play.

Many players have voiced their concern and disappointment in such a system existing in a game they were excited to play, and it seems Blizzard is ready to do away with it for a large portion of the Overwatch audience.

Here's what the studio had to say about SMS Protect moving forward in a new blog post:

"We designed Overwatch 2 to be a live service, which enables us to be responsive to a variety of player feedback," the blog post reads. "We have made the decision to remove phone number requirements for a majority of existing Overwatch players. Any Overwatch player with a connected Battle.net account, which includes all players who have played since June 9, 2021, will not have to provide a phone number to play. We are working to make this change and expect it to go live on Friday, October 7. We will update players once it is in effect."

Blizzard notes that brand new Battle.net accounts will still have to meet the SMS Protect requirements "to ensure we're protecting our community against cheating," alluding to SMS Protect's function as a way to stop smurfing.

The rest of the blog post details Blizzard's incoming and in-progress solutions to Overwatch 2's various launch issues like server crashes, stability, queue issues, and more so if you're interested, be sure to check out the full thing here.

Have you been able to play Overwatch 2? Let us know in the comments below!